League of Legends: Yasuo no longer getting buffed as Patch 9.17 details revealed

Riot Games have revealed the planned champion buffs and nerfs for League of Legends Patch 9.17, including some notable changes to the expected list of adjustments.

On August 20, Lead Gameplay Designer Mark Yetter revealed the list of champions that were expected to get adjustments. He’s now revealed the nature of those changes, but two notable champions have also been dropped, with adjustments no longer coming in for Yasuo and Kindred.

Both champions were expected to get buffs in the next patch, a prospect that received mixed responses from players, especially due to the love/hate nature of Yasuo in particular. For now, however, they’ve been dropped from the patch entirely.

There are still a variety of notable changes in the patch, however. On the nerf list are three champions proving strong in pro play recently, with Aatrox having his base health hit, Akali’s AP ratio on her Q taking a substantial nerf, and Qiyana’s E damage and ultimate cooldown being targeted also.

Meanwhile, the likes of Kalista, Galio, and Zyra are all getting buffs across multiple aspects on their kit, while the newly-reworked Pantheon is getting a buff to his Q that should be a general power boost, and a more targeted Jungle buff as well. 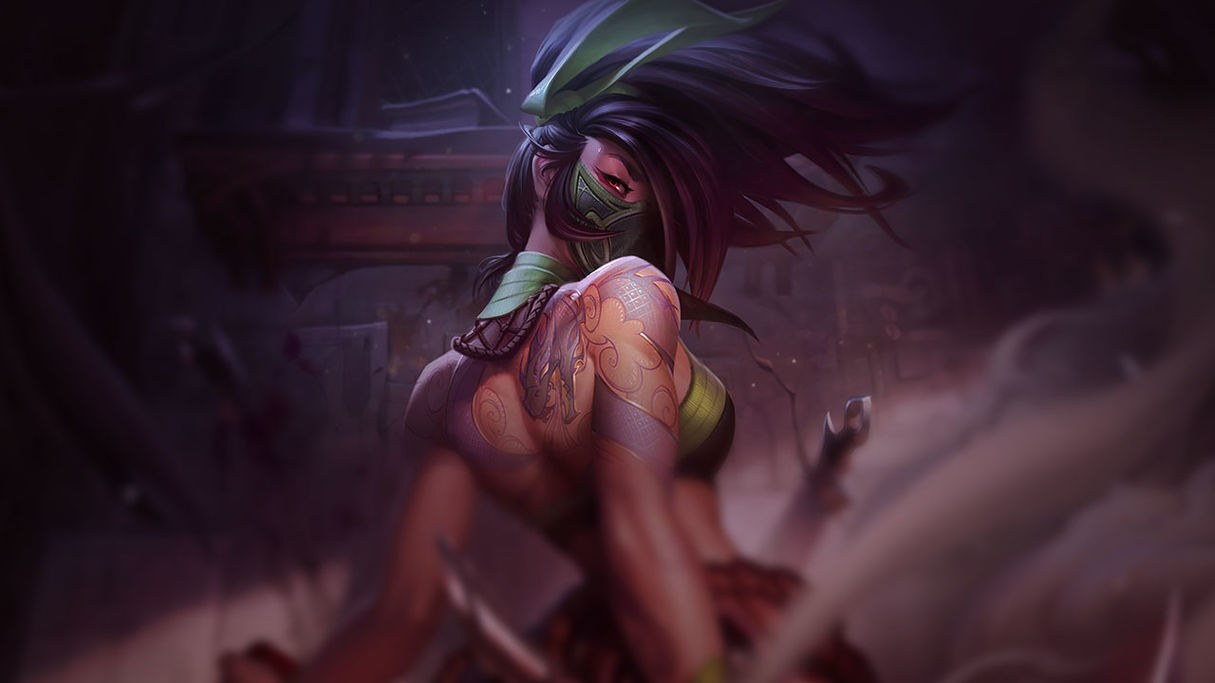 Akali is getting another nerf as she sees continued priority in professional play.

The full list of changes that have been revealed so far can be seen below:

Patch 9.17 is due to arrive on the live servers on August 28, and these changes will be available for testing on the Public Beta Environment (PBE) before then. They can be subject to change prior to the live release, however, and further adjustments will likely appear for the full update.