The long-standing debate amongst League of Legends fans as to who is the best player that Europe has ever produced often comes down to two names, Perkz and Caps. We take a look at how they have both fared, with and against each other, during their rise to the top of LoL esports.

Luka ‘Perkz’ Perkovic and Rasmus ‘Caps’ Winther have taken turns proving their dominance over the rest of LEC competition in recent years, with Caps shining on Fnatic and Perkz on G2 Esports.

The pair are known for their incredible mechanical skill and champion oceans unlike any others, and would often flaunt their carry potential by taking over games single-handedly. 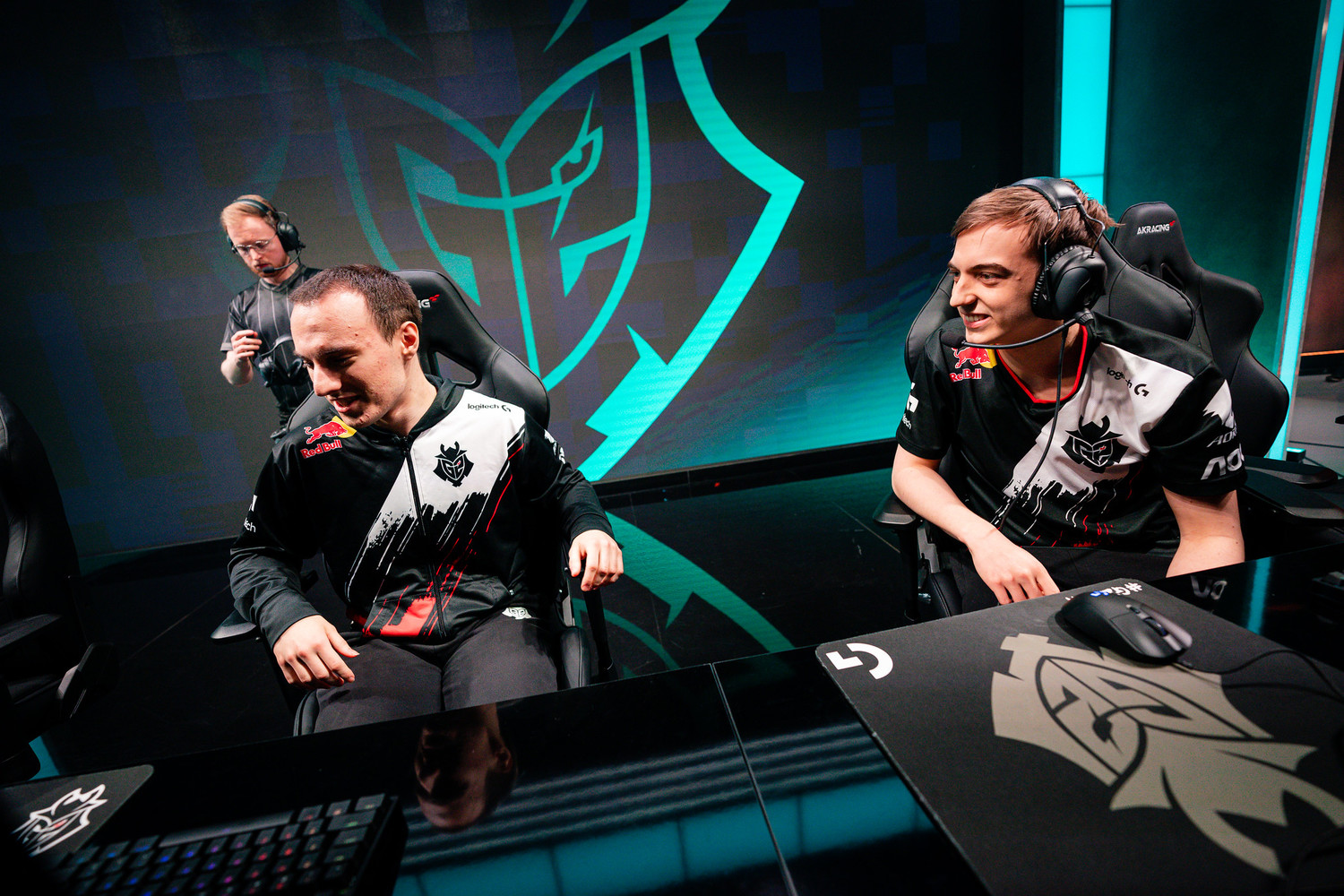 The former rivals are now aiming for glory together on G2 Esports.

The mid lane kings have amassed 10 regional titles between them, however, after consistently falling short in international competition, they joined forces on G2 Esports, for Spring 2019, in what many considered to be a bold move.

With Perkz moving to ADC to allow for Caps to join, G2 Esports and their unconventional style almost went perfect throughout 2019, winning the Mid-Season Invitational and making it to Worlds finals, only falling to FunPlus Phoenix.

After their finals defeat, they switched roles yet again, with Perkz returning to mid lane and Caps filling in as ADC, opening up flexible drafting possibilities and re-igniting the debate amongst fans as to which is the better player.