League of Legends players another look into the developing achievement system ‘Eternals’, based around earning medals and trophies for specific champions are hitting new milestones.

The Eternals system, first revealed by Riot back in August, is designed to give LoL players a chance to show off their mastery and ability on specific champions, by giving them certain gameplay goals to hit on their favorite characters.

The newly released information on the achievement system has revealed three goals per champion, and Riot’s game designers have asked for feedback on the proposed Eternals before they head onto live servers.

“One of our changes to the feature is to build sets of three Eternals that are unique to each champion, capturing things directly related to their specific abilities or gameplay patterns, and not include common stats,” game design lead Justin ‘Xenogenic’ Hanson said.

“Some players want very skill-expressive trackers, while others want trackers that are more accessible and will grow large over time. We’ve tried to include some of both for each champion and will likely continue that trend into the future.” 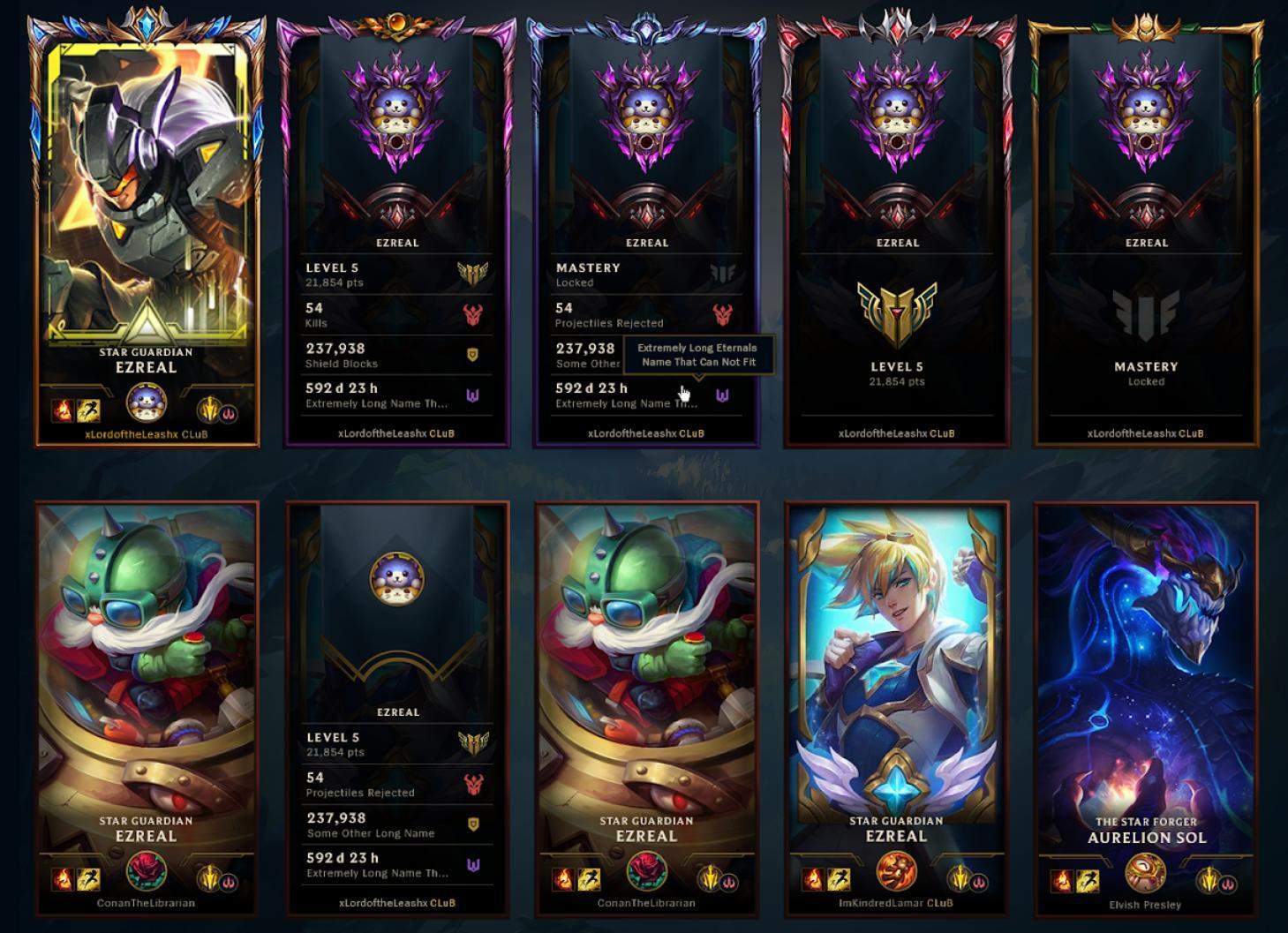 Eternals progress will appear on player cards in the loading screen.

The developer’s document, available for all LoL players to provide feedback on, lists the three Eternals achievements for each champion. Some examples include: 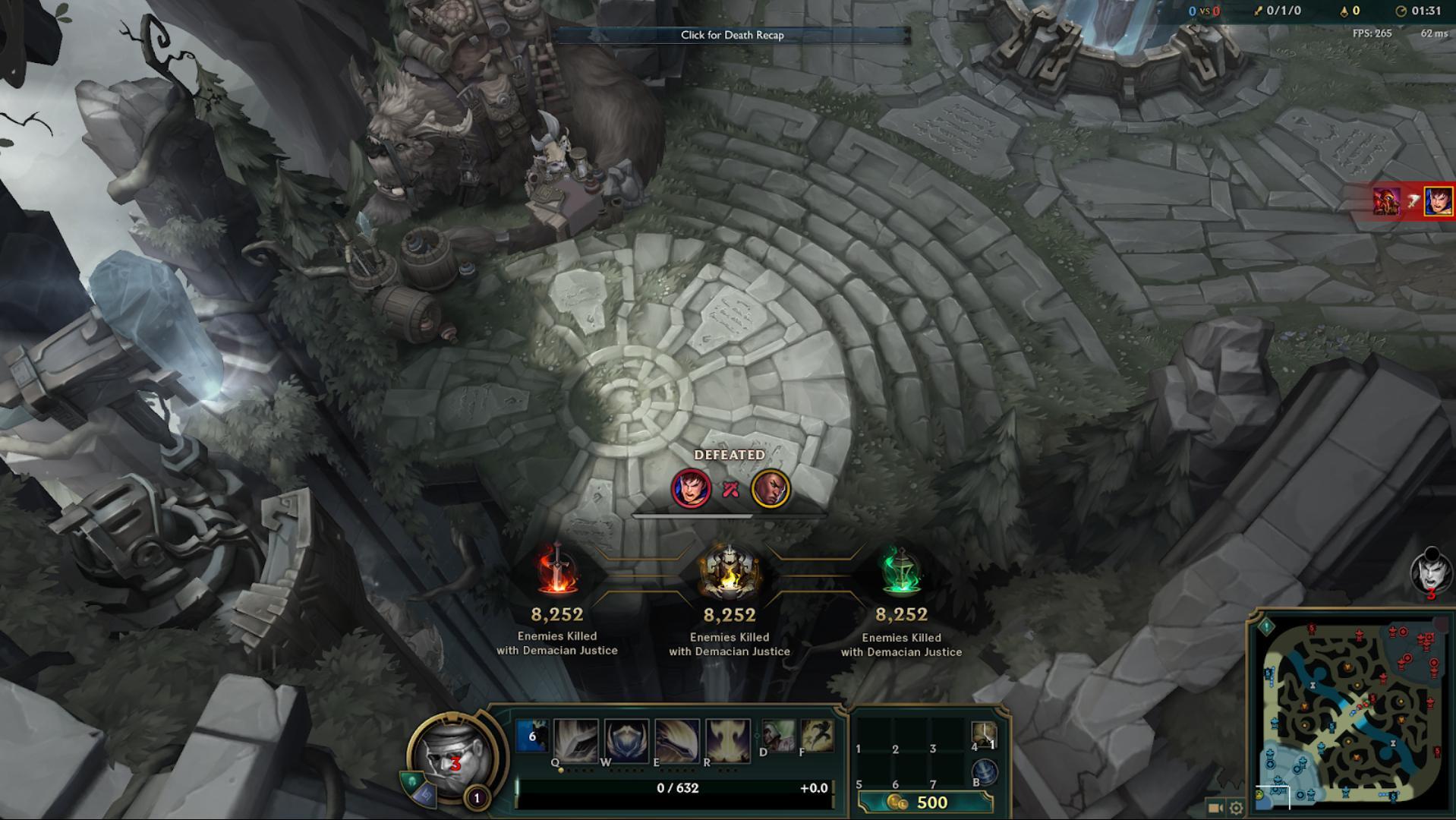 Eternals progress will also be featured in your enemy’s death screen after you kill them.

While Riot’s developers have been very open about early feedback on Eternals, one continuing issue players have with the new mission system is that it will be locked behind the cost of Riot Points, League of Legends’ microtransaction currency.

Many have compared the new achievements with EA’s “pride and accomplishment” statement, considering Eternals are designed to show off a player’s capabilities but then come locked behind a hefty price tag.

Whether or not you think Eternals should be price-gated, Riot is moving ahead with implementing them into the game, and right now is the perfect chance to weigh in on how you want the new mastery system to be established.

There are also rumblings that Riot may be introducing lower prices for Eternals in the future, and having general Eternals cost earnable Blue Essence too, so don’t rule out the value of the new achievements just yet.