The League of Legends community has had an ongoing, slightly meme-y, debate about the optimal keybind for the Summoner Spell “Flash,” and the world’s best player has weighed in on the conversation.

Riot Game’s MOBA has had prolific stars come and go through the pro scene, but none have had such a lasting reign as Lee ‘Faker’ Sang-hyeok. So when he gives tips about improving in League of Legends, most people tend to listen with open ears.

During a stream, Faker was doing a 1v1 when a viewer donated a question that made the League of Legends pro answer with reserved humor. 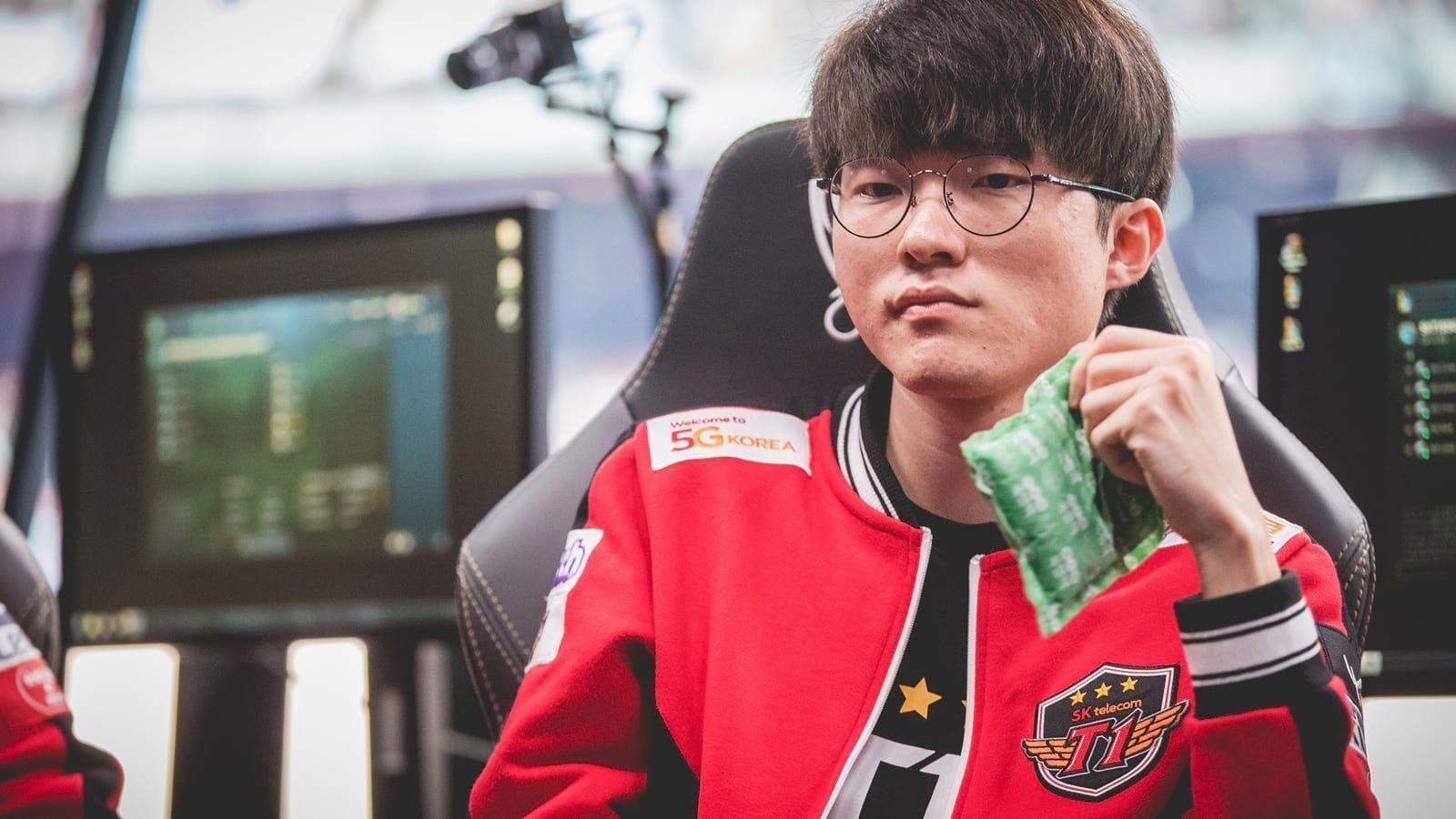 Faker has pulled off insane plays or game-defining moments, a lot of which included using Flash at key times.

Faker laughs at your keybinds

During his stream, Faker was doing some 1v1’s and noticed that his opponent had Flash on the D-key, prompting him to believe he had “already won” the duel.

The streamer was confused as to why anyone would choose that keybinding for what he thinks should definitely be on the F-key.

“He has Flash on D,” Faker asked a rhetorical question. “Why do so many Silver players have Flash on D? That Diamond (player) from before had Flash on F. I already won”

Later on the streamer, he was asked if “Flash on D = Silver?” The question is another point in a long series of conversations about the optimal keybind to have Flash on.

Not shying away from the question, Faker gave a hilarious retort to the meme-fueled inquiry, saying: “If you use Flash on D, you’ll be silver. You can’t use Flash on D.” 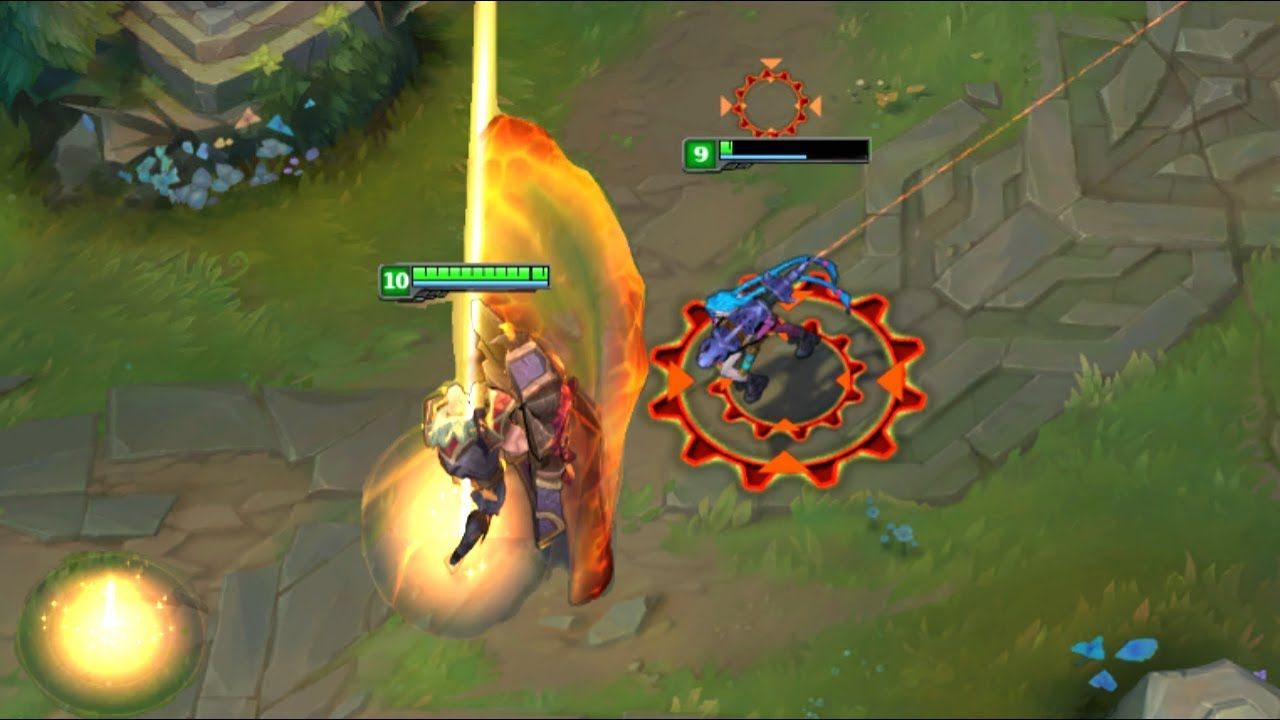 Flashing at the right time could be the difference between a stream highlight or a grey screen.

Why is Flash on F important?

Keybindings in League of Legends follow the same rules for keybindings of any other game to ever come out ever: Use what is most comfortable for you.

However, that being said, there has been a long standing conversation about the “best” place to have Flash.

Setting aside multiple factors, such as if a League of Legends player uses 3 or 4 fingers on their abilities, being left or right handed, etc., having Flash on F can be seen as the “best” keybind because that really does make it more readily available.

Whether it’s to make a split second escape or instantly force an engage, binding Flash to F can definitely open up quicker executions.

Whatever the case may be, for those who take Faker’s thoughts on League of Legends as law, the conversation of where the best place to put Flash has effectively ended.