According to a report by ESPN’s Jacob Wolf, Pobelter has signed with FlyQuest after being replaced in Team Liquid by former Cloud9 star Nicolaj ‘Jensen’ Jensen.

With a consistent record of top domestic placements across the last four years, Pobelter is considered by many one of the most valuable NA-native mid-laners in the league.

Pobelter himself confirmed that he has in fact signed with a new team, although no official announcement regarding his destination has been made.

PS I just signed with a new team for next season, so I’m excited about that! Time to finally enjoy my vacation now. Happy thanksgiving y’all

The move comes after the most successful season of his career with Team Liquid, lifting the NA LCS trophy in both Spring and Summer of 2018.

Joining FlyQuest could see him reunited with two former team-mates from Immortals, albeit at separate times.

Pobelter was a part of the popular Immortals squad for both of its years in the NA LCS. In 2016, he competed alongside Jason ‘WildTurtle’ Tran, who now plays for FlyQuest, finishing third-place in both Spring and Summer. 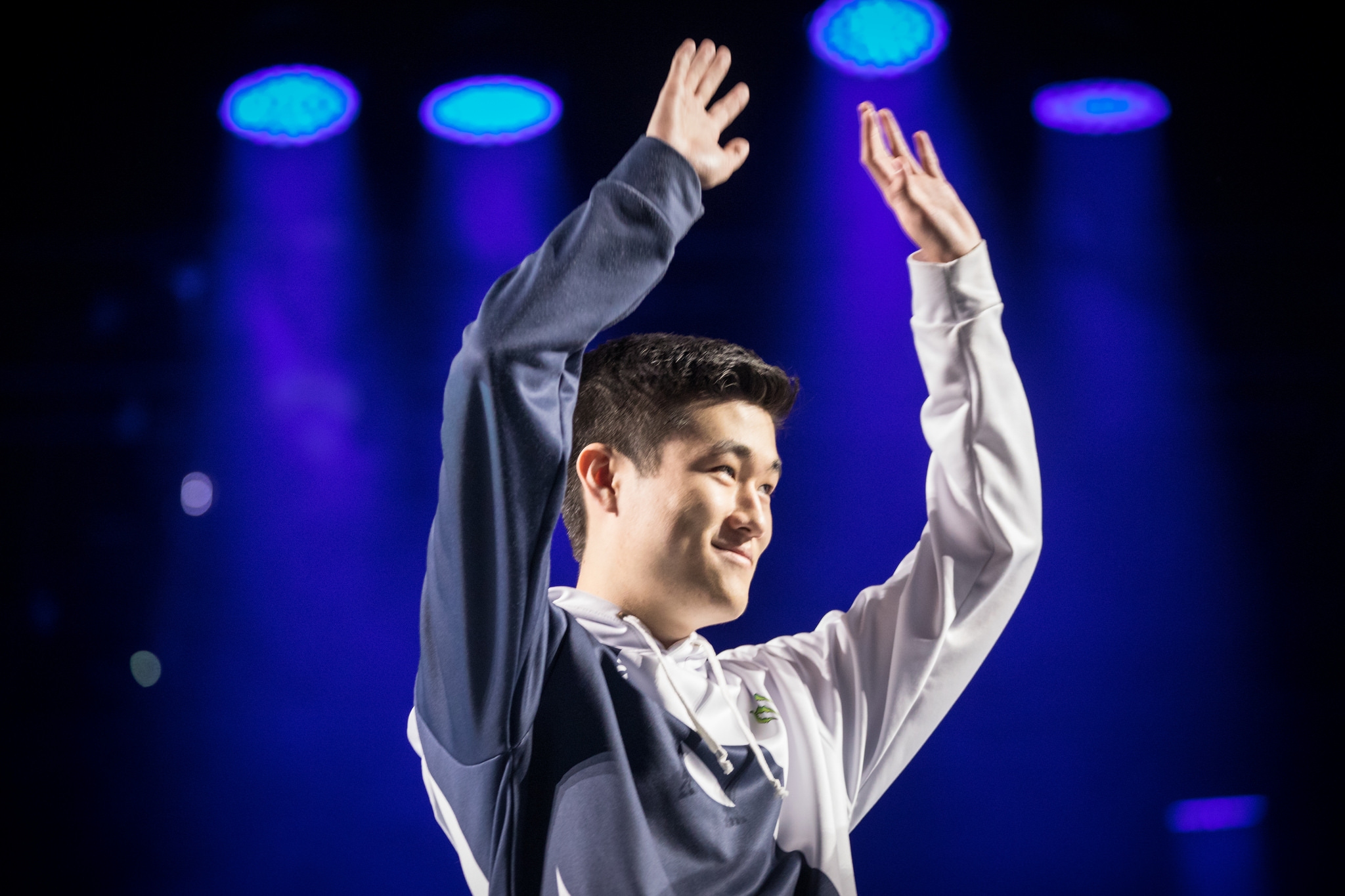 Pobelter was part of a dominant year for Team Liquid in the NA LCS.

In 2017, he was the only original member to remain on Immortals, but the rebuilt squad – which featured Lee ‘Flame’ Ho-jong, who also moved to FlyQuest – finished second in the Summer split and competed at the World Championship.

The team hasn’t confirmed whether or not Flame, whose contract expired on November 19, will be re-signed for the 2019 season. Officially, the team’s LCS roster currently consists of WildTurtle, Support player Juan ‘JayJ’ Guibert, and Jungler Lucas ‘Santorin’ Tao Kilmer Larsen.

According to the ESPN report, however, only Pobelter, Santorin, and WildTurtle are currently locked in as starting players.