Every new League of Legends skin released with Patch 9.1

Patch 9.1 is the latest game update to be released in League of Legends and it has brought along a new set of skins for players to enjoy.

The skins come as part of an expansion to the Blood Moon, a series of alternate universe skins that are set in the mythos of Ionia and features champions as Ionian demons or cultural worshipers of the Blood Moon.

Four new skins have been added to the Blood Moon set, including two for Aatrox, one for Puke, and one for Sivir. It’s not yet clear when these skins will be available in-game, but their existence has been confirmed so players should be able to get their hands on them in the near future.

Each of the skins will have a price of 1,350 RP, with the exception of the second new Aatrox skin, which is a prestige item and players will likely have to complete a special set of Blood Moon quests to obtain it.

These quests will likely be available when the Blood Moon event launches, although all of this is mere speculation until official announcements are made. 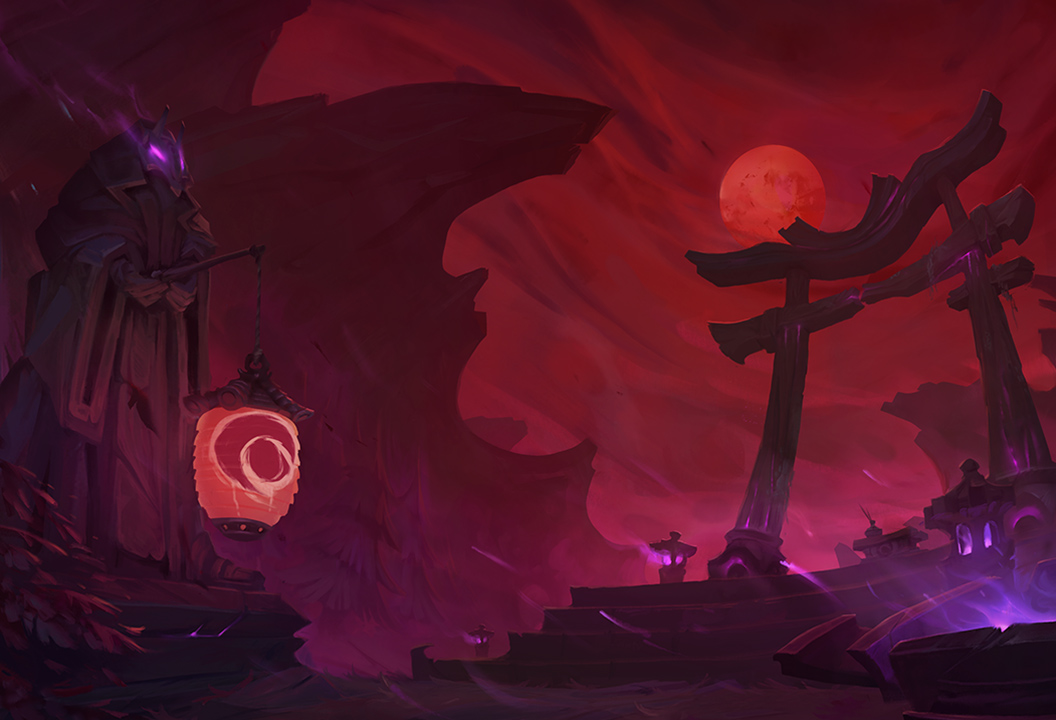 Without further ado, here’s a look at the four new skins that have been added in LoL as part of Patch 9.1, along with a video detailing their appearance in-game.

The videos are courtesy of SkinSpotlights, a YouTube channel that specializes in high quality visual analyses of every skin in LoL.

As mentioned above, Aatrox has received two skins, the second of which is a prestige version that features an overall lighter color scheme. 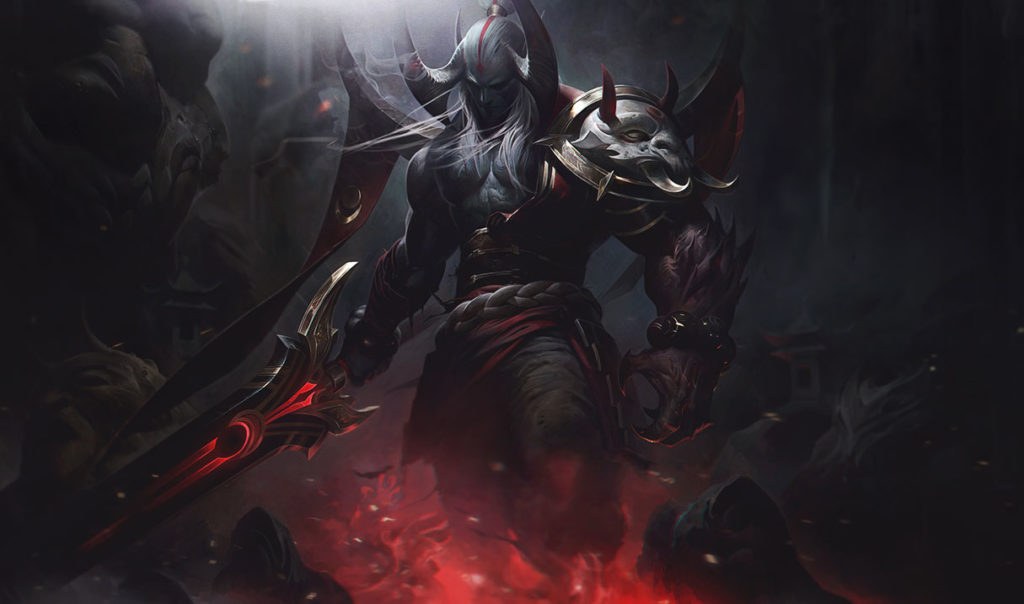 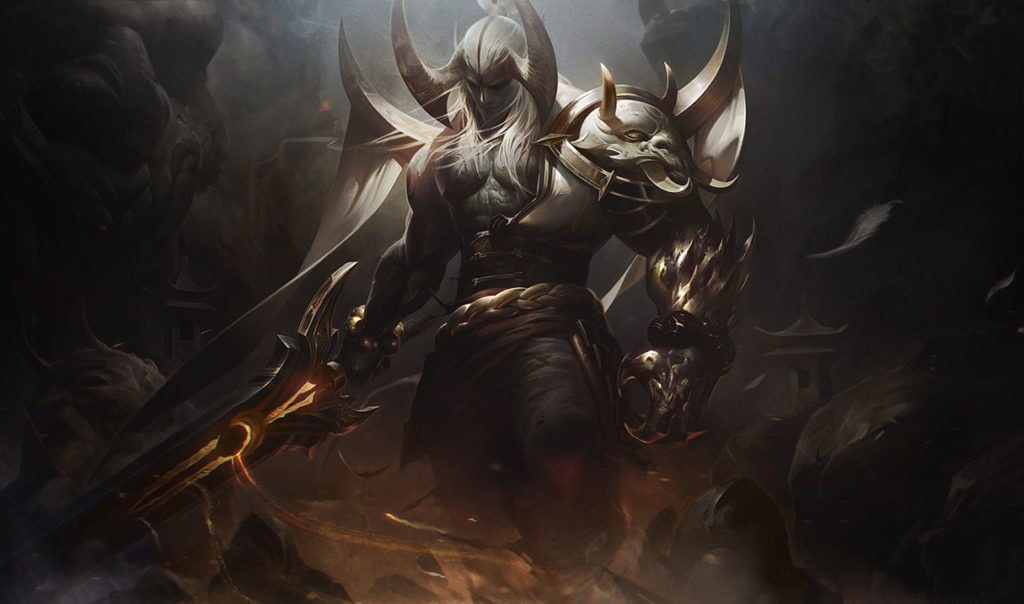 This is Pyke’s first new skin since the Champion was first released last spring. The new skin features a fearsome new look and a flashy red Bone Skewer. 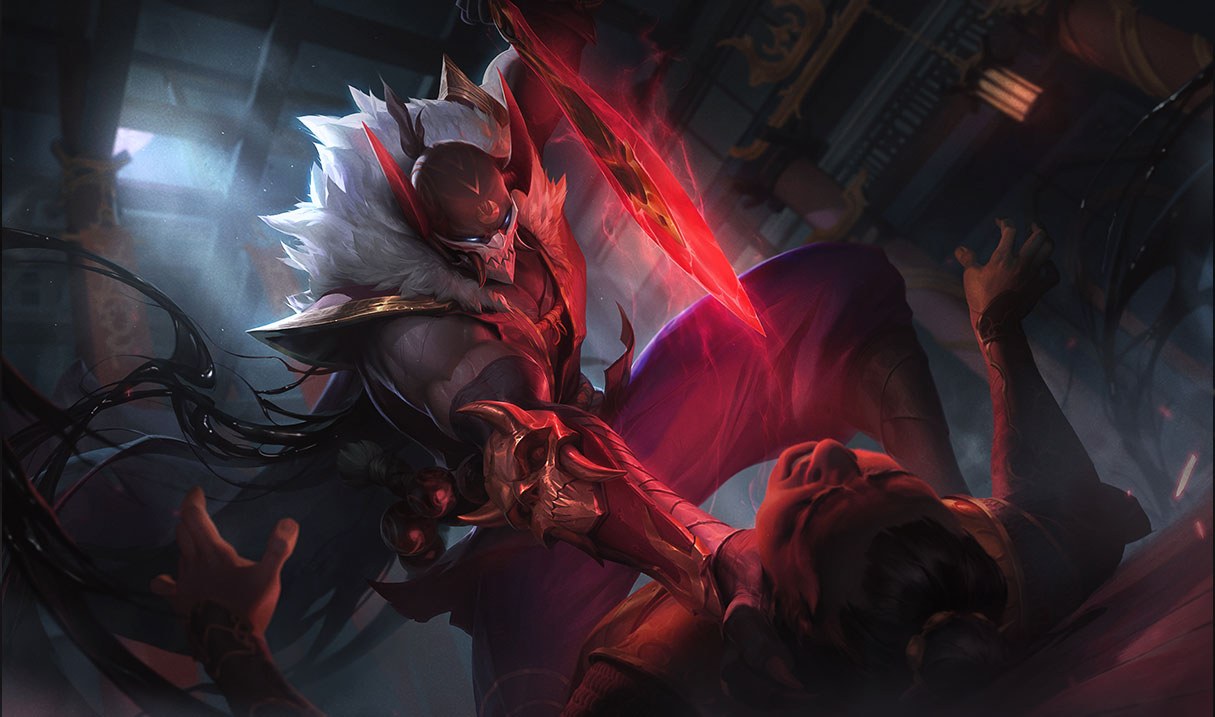 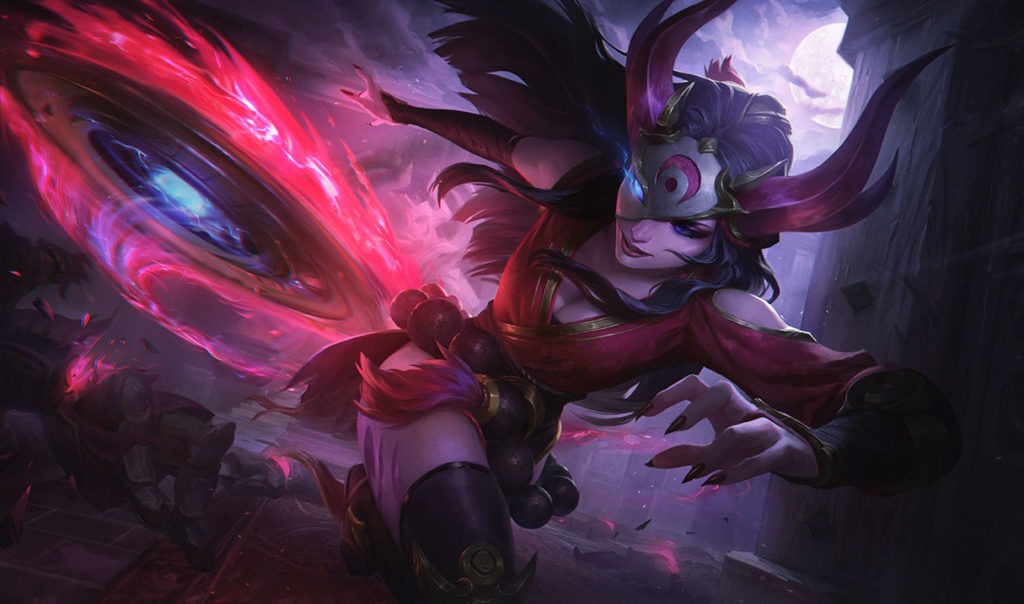