The new-look Elemental Drakes are on Riot’s to-change list for League of Legends Patch 9.23, toning down some of their dominating power in pre-season 10 in a recent hotfix, alongside tower plating.

Preseason 10 of League of Legends has introduced a bunch of changes to Summoner’s Rift. Between the new Elemental Drakes, alcoves, and Rift Herald system, the game has never really felt more different from one season to the next.

However, with all the major changes, it’s taken some time to iron out which ones are truly affecting the game in a negative fashion.

With games being speed-ran at a blistering pace, Riot has quickly implemented a fix to some of the game’s more oppressive objectives to help stop games from snowballing out of control. 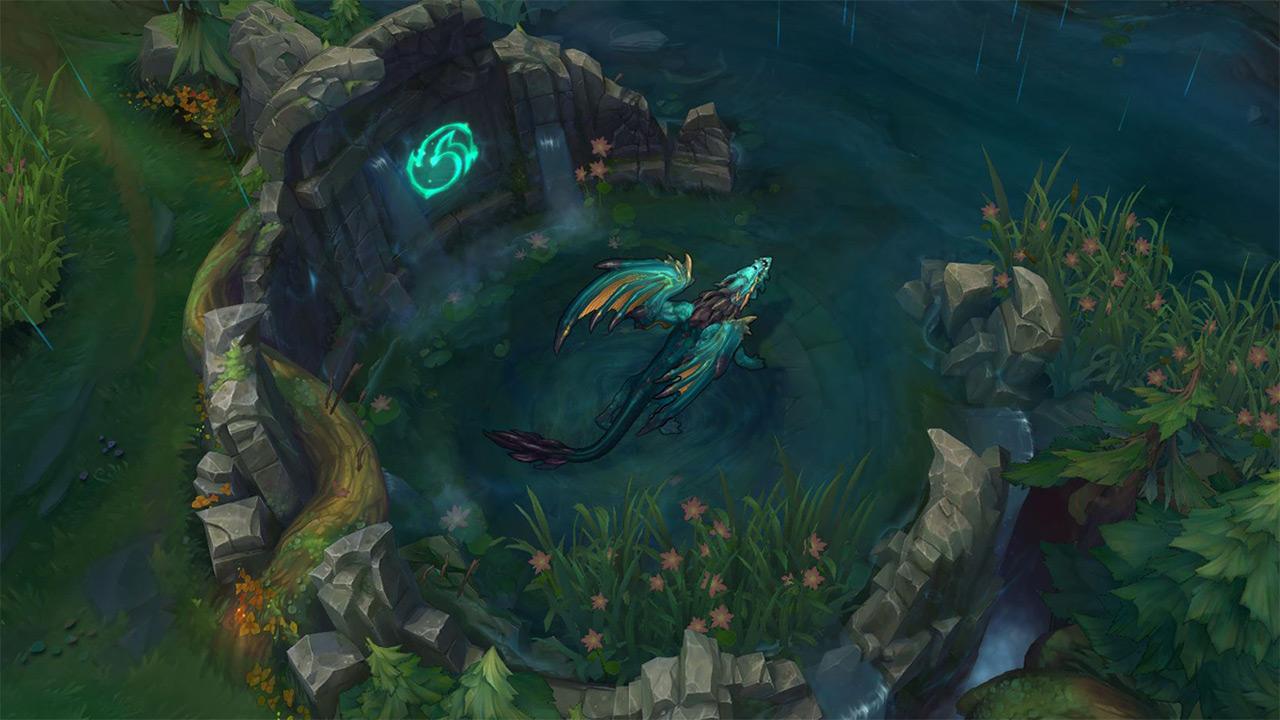 The Elemental Drakes have been all powerful in Patch 9.23 of League.

The new-look Elemental Drake system was first on Riot’s chopping block for the second balance hotfix of Patch 9.23. Each Elemental Drake will now only give 25 gold for killing it, instead of 100 gold.

The Ocean Drake will also be getting a tone down after rising up as one of the most dominant objectives in the game. The reworked Drake healed for 5% of your missing health every five seconds, but that’s now been reduced to 3%.

Changes to the color tints for each Dragon Soul are also expected to be shipped before Patch 9.24, although Scruffy did not give players a timeline for their release.

As for tower plating, the amount of gold players earn from each plate is being chunked down to 120 gold from 160.

On top of that, tower defenses are going up, with each plate removed increasing the tower’s armor and magic resist by 40 instead of 30.

This change is angled at trying to slow the speeds of games down. The preseason 10 changes have sped up League games to a break-neck speed, so making objectives harder to take, and worth less, might stop snowballed-games. 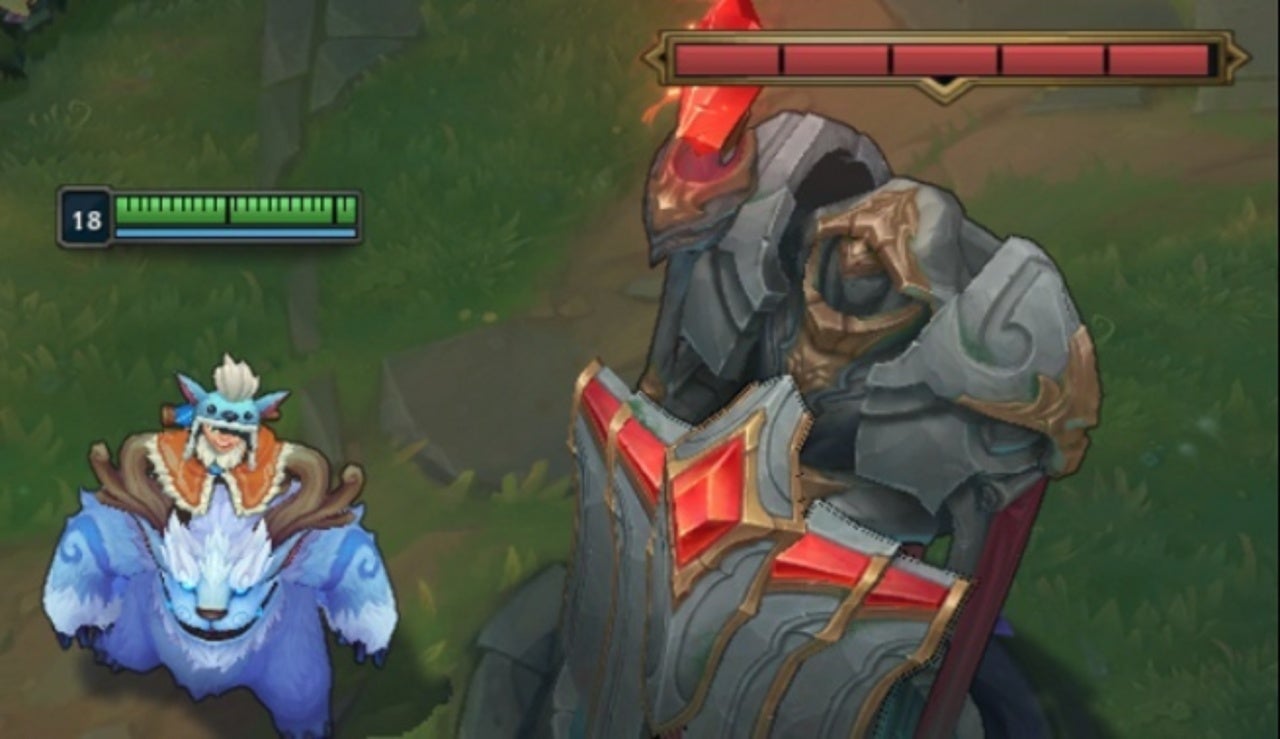 Towers will be harder to take down after this Patch 9.23 hotfix.

The second balance hotfix comes as changes were made shortly after Patch 9.23 came out to help restore some parity to Summoner’s Rift. The overly dominant Sanguine Blade had some of its power taken away, while the underwhelming Prototype: Omnistone rune and Ezreal were buffed.

These changes are only meant to be a band-aid fix until the Riot releases Patch 9.24, which is expected on December 3.