KT Rolster have announced the final pieces of their roster for the 2019 League of Legends season.

Gango returns to Korea after competing in the League of Legends Japan League (LJL), where he competed for Unsold Stuff Gaming, finishing third and second in Spring and Summer splits respectively. He is currently the team’s only AD Carry.

In 2018 KT Rolster had arguably their most successful domestic season to date. The organization collected their first LCK title in the Summer Split and were one of the favorites heading into the World Championship. 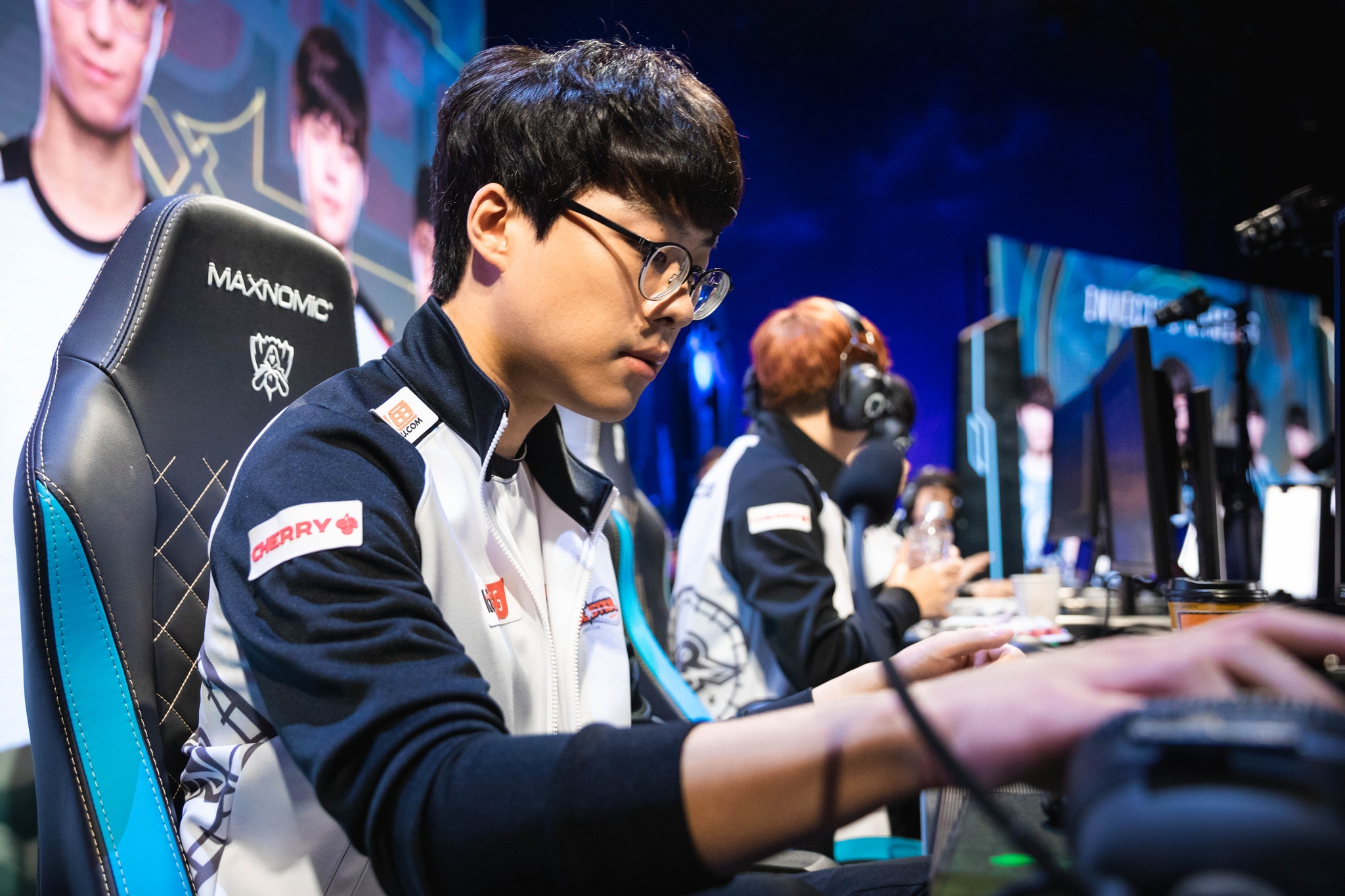 Only Smeb and Score return from the 2018 KT Rolster line-up.

Unfortunately, a loss to eventual champions Invictus Gaming in the Worlds quarter-finals meant a disappointing end to the season for KT, resulting in sweeping changes to what had been one of the most stacked line-ups in Korea.

As well as these new additions, KT’s headline signing of the off-season was the acquisition of Gwak ‘Bdd’ Bo-seong, considered one of the best mid-laners in both South Korea and the world.

Heading into the new season, KT Rolster will remain one of the biggest potential rivals to the juggernaut squad that SK Telecom T1 have built for the coming year.