The PBE is where Riot test their updates before moving them into the live game, giving a chance for the developers to put ideas into practice without players experiencing unintended consequences, while players get an advanced look at the sort of updates that are coming.

The most recent patch to hit live after PBE testing – patch 9.2 – is a major one, with significant balance changes to multiple champions and even introduces an all-new champion – Sylas, the Unchained, who hits the live servers just in time for the start of the 2019 ranked season.

Camille and Irelia, both of whom have been under the spotlight for balance adjustments recently, are once again being tweaked slightly, but it’s Vi who’s receiving the most attention in this PBE patch, with changes to all of her abilities and her passive. 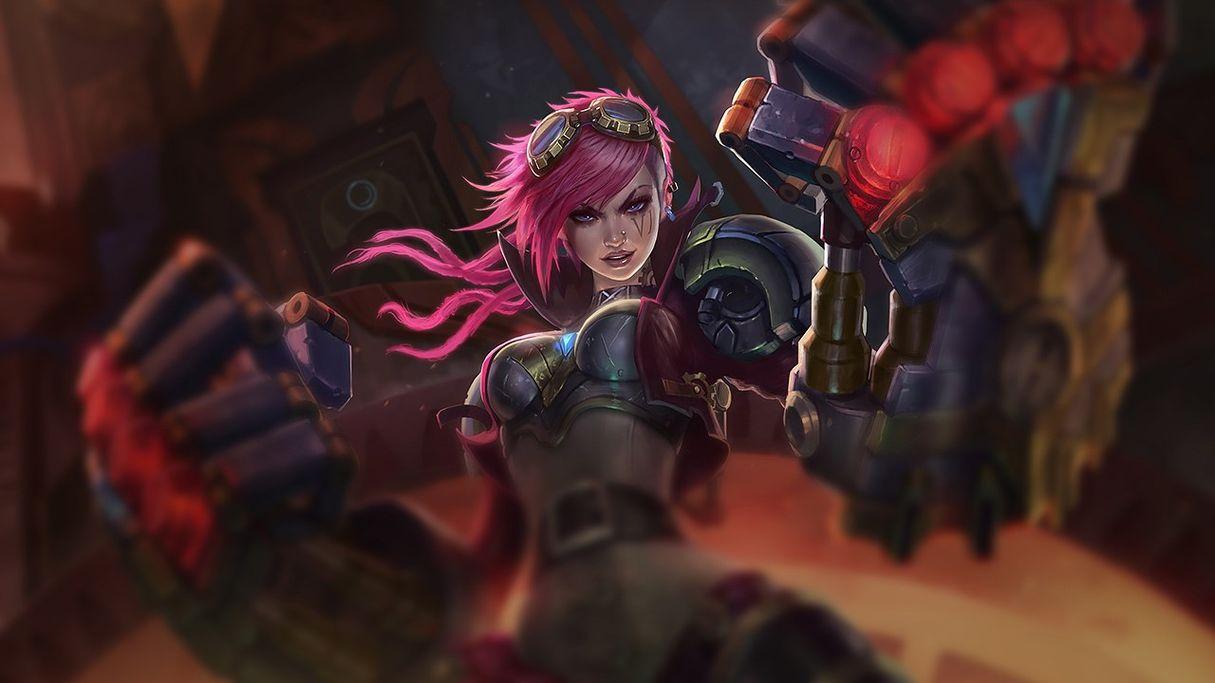 Vi is getting the most significant changes on the current PBE patch.

Changes on the PBE are not guaranteed to ever reach the live servers, so it’s very possible that these adjustments could be tweaked further before ever making their way into the live game.