An apparently bugged mission in League of Legends Teamfight Tactics is almost impossible to complete.

Teamfight Tactics missions award points for the TFT Beta Pass, which can be levelled up to unlock a series of cosmetic rewards for the game. Unfortunately for those hoping to get the most from their Beta Pass, however, it seems one of the missions is almost impossible to complete.

The mission states that players must “Reach Level 6 by the second Shared Draft (Round 11)”, but this itself is not entirely correct – the second shared draft actually occurs four rounds earlier, in round seven.

It seems this is the round that is actually considered for the mission, and this is where the problem lies, because hitting level six by round seven is mathematically almost impossible, as u/TFT6by11 has calculated.

Even if you go on a win streak for the first few rounds and play the economy perfectly, securing as much interest on you bank as possible, you will end up at best two gold short of the amount that you need in order to purchase enough experience to hit level six in time.

There is a method that makes getting enough gold possible, but it requires an incredible amount of luck – collecting enough Pirates to earn the bonus gold they offer. If you have three Pirates on the field, you can earn up to four additional gold at the end of combat, but the probability of pulling off that composition so early in the game is extremely low.

To begin with, you must grab a Pyke from the very first shared draft carousel, which isn’t impossible but certainly can’t be guaranteed every game. Then, add a Graves – as a tier one champion, there’s a fairly decent chance he’ll show up in the early rounds.

Completing the set is the tricky bit, however, because now you need a Gangplank. Being a tier three champion, Gangplank won’t show up at all for the first few rounds, and even after that your chances of having him turn up in your show are extremely low, less than two percent within the time that you need to acquire him. 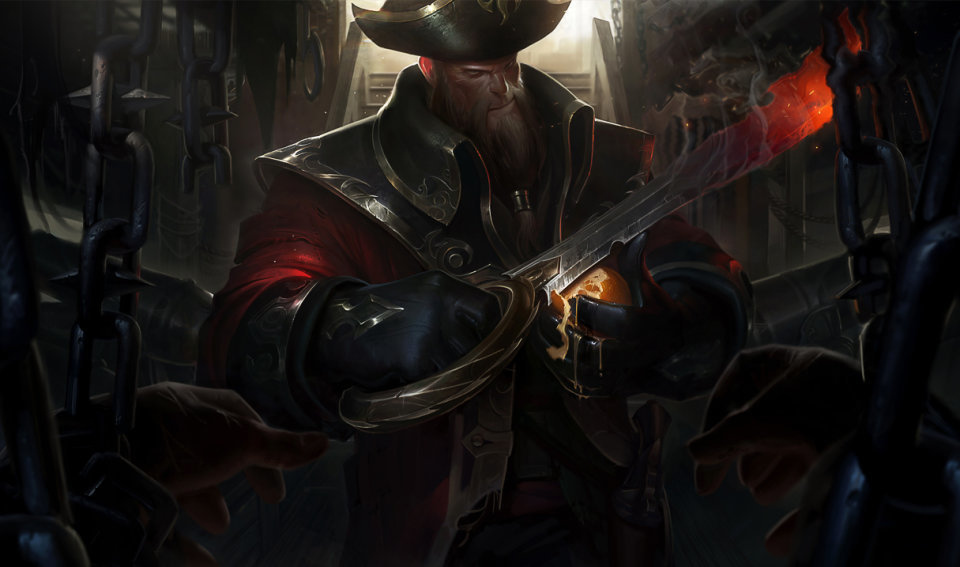 The mission is only possible if you collect enough Pirates – and even then you’re still relying on more luck.

Assuming you get extremely lucky and manage to pull off the Pirate composition, there’s still a chance you may not be able to complete the mission. The Pirate trait offers a maximum of four bonus gold after combat, but it might be less – and if it is, you won’t have enough.

Considering the ridiculously low chance of completing this mission even if you do everything perfectly, it seems likely that this is actually an error, and fans hoping to secure as many TFT Beta Pass points as possible will be hoping Riot fix it as soon as possible.