Accidental League of Legends Pentakill shows how overpowered Aphelios is

An accidental Pentakill in League of Legends showcased the insane 1v9 potential a fed Aphelios has to absolutely delete an entire team.

The latest character from Riot Games brings a lot of firepower to the Rift, and can pull off insane highlights seemingly out of nowhere. But that’s only after a player gets the hang of how his stacked five-weapon arsenal works.

Even though mobility isn’t the champion’s strong suit, if Aphelios gets far ahead they can be a monster to deal with, especially if they have the right main hand and offhand weapon combo equipped. 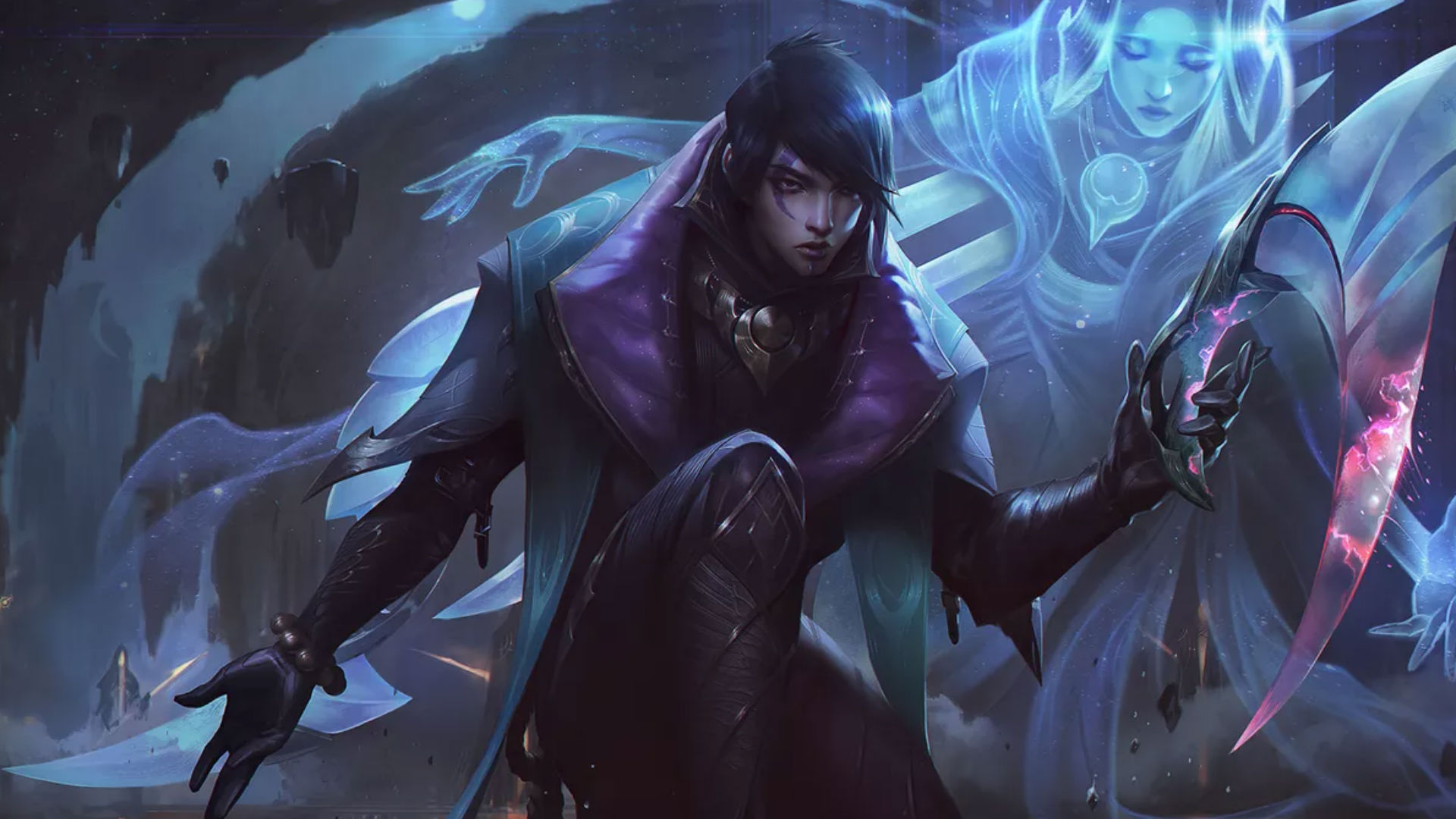 The Weapon of the Faithful can carry a team on his back with ease.

Reddit user ‘rchico’s clip shows how much destruction an isolated Aphelios can bring down on a team, after their support Thresh accidentally used a blast cone that sent the Weapon of the Faithful into a four-man stack.

At only 20 minutes, the Aphelios was deathless and already had a three item build consisting of a Runaan’s Hurricane, Essence Reaver, and Infinity Edge – much farther than anyone on the other team.

So when the marksman landed on the lap of the opposing side, it’s easy to see why the enemy team immediately pulled the trigger on the lone ADC.

Shoutout to Thresh for sending me over from leagueoflegends

Unfortunately, even by himself, Aphelios can deal a ton of devastating area of effect damage onto a cluster of foes.

Equipped with Infernum as his main weapon and Crescendum on his off-hand, a four-man hit with the Moonlight Vigil ultimate absolutely shredded the team, killing off the enemy Ezreal and Karma before they could even retaliate.

After that, only three auto attacks with Infernum was needed to make quick work of the remaining enemies consisting of Lee Sin and Gangplank.

Cornered and without Flash up, Aphelios still made quick work out of the underpowered League of Legends team.

It looks like the enemy Nautilus was okay giving away the complete Pentakill since they were still walking toward the fed marksman even after their team was wiped.

While the ADC was incredibly fed at this point in the game, it was astounding to see how he can repel an entire team’s effort of bringing him down.

The League of Legends community is still learning how to play with and against Aphelios, so it’ll be interesting to see if these kinds of plays can still happen as more people get used to him.