On Sunday July 7, Counter Logic Gaming took down Team SoloMid in the LCS, marking the first win for CLG over TSM in League of Legends for over 1,000 days.

CLG’s last win over TSM came in the finals of the then-NA LCS Spring Split of 2016, a massive victory that saw CLG defend the LCS title despite star player Yiliang ‘Doublelift’ Peng transferring to TSM themselves.

Since then, however, CLG have gone more than three years – 1,176 days, to be precise – without winning a single match against TSM, before finally breaking that streak in week five of the 2019 LCS Summer regular season. The win kept CLG in joint-first place, tied with Cloud9 and Team Liquid at a 7-3 record, while TSM slip to 6-4.

What once was one of the premier rivalries in North American League of Legends has fallen by the wayside in recent years, largely due to CLG’s waning results – both in this specific match-up and more generally – meaning that this head-to-head no longer holds quite the same lustre for fans.

A lot has changed in League of Legends since CLG’s last win over TSM, and here are some of the major events and changes that have occurred in the intervening years. 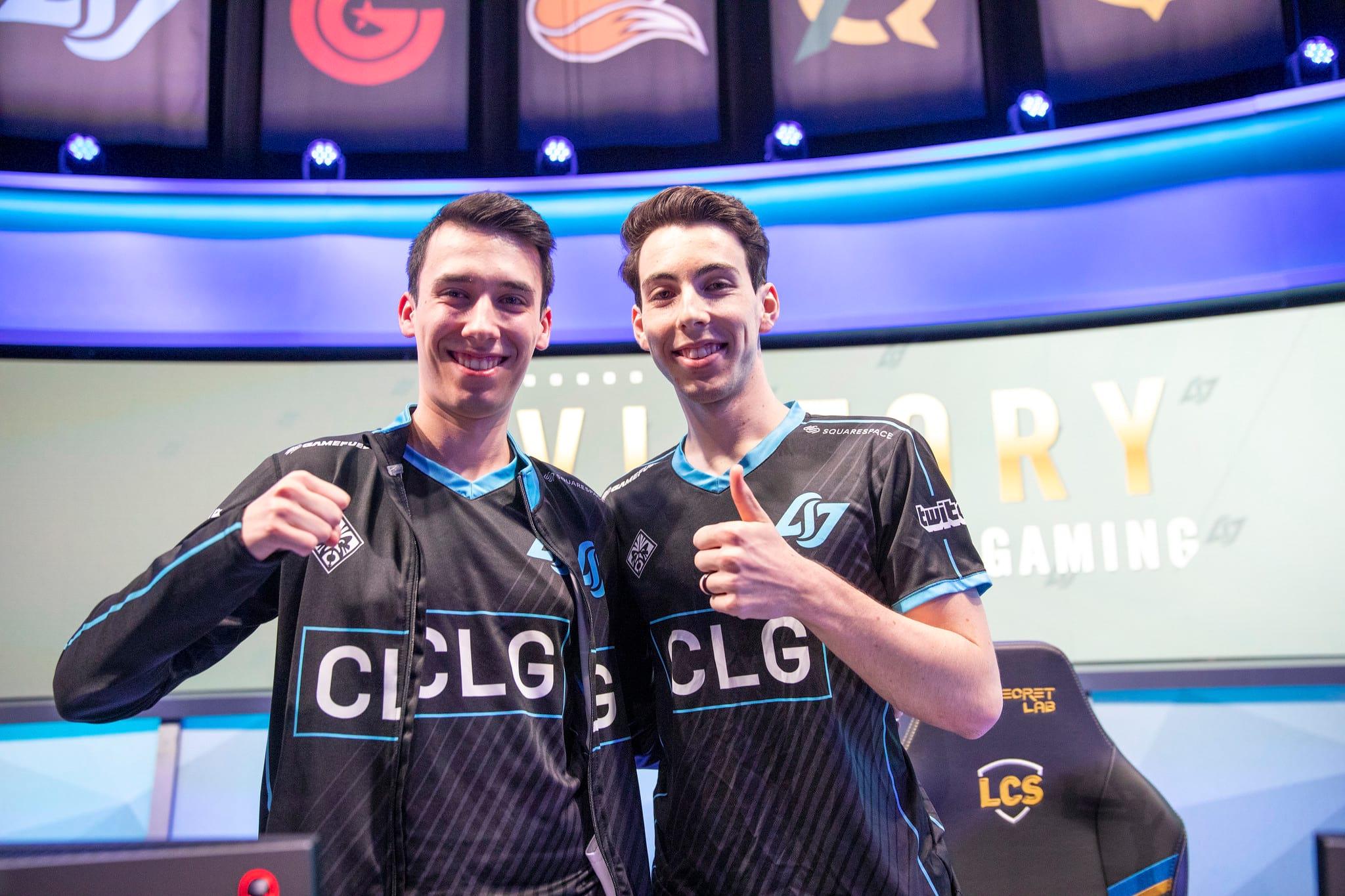 Half of the LCS organizations have changed

Of the ten teams that were competing in the LCS when CLG last beat TSM, only five are still represented in the league. Alongside CLG and TSM themselves, Cloud9, Team Liquid, and Echo Fox remain, while Immortals, NRG Esports, Renegades, Dignitas, and Team Impulse have been replaced.

Interestingly, CLG’s win comes ahead of at least two of those names returning to the now-franchised league. Dignitas have merged with Clutch Gaming, while Immortals Gaming Club has taken ownership of OpTic Gaming. In both instances, the former brands will reclaim their place at the start of the 2020 season.

While SK Telecom T1 were already the most legendary name in League of Legends by Spring 2016, later in the year they’d go on to become the first team to win the World Championship in back-to-back years, a feat that’s yet to be repeated.

All reigns must end, however, and after being defeated in the Worlds final in 2017, SKT wouldn’t even reach the event in 2018 following the worst season in the organization’s history, the first season that they didn’t claim either a domestic or international trophy.

In 2019, however, the team is back to winning ways, claiming victory in LCK Spring and recently contributing to the LCK’s first win at Rift Rivals. While they fell short at MSI and have had a slightly shaky start to the summer split, it’s certainly a much stronger look for Lee ‘Faker’ Sang-hyeok’s squad than the previous year. 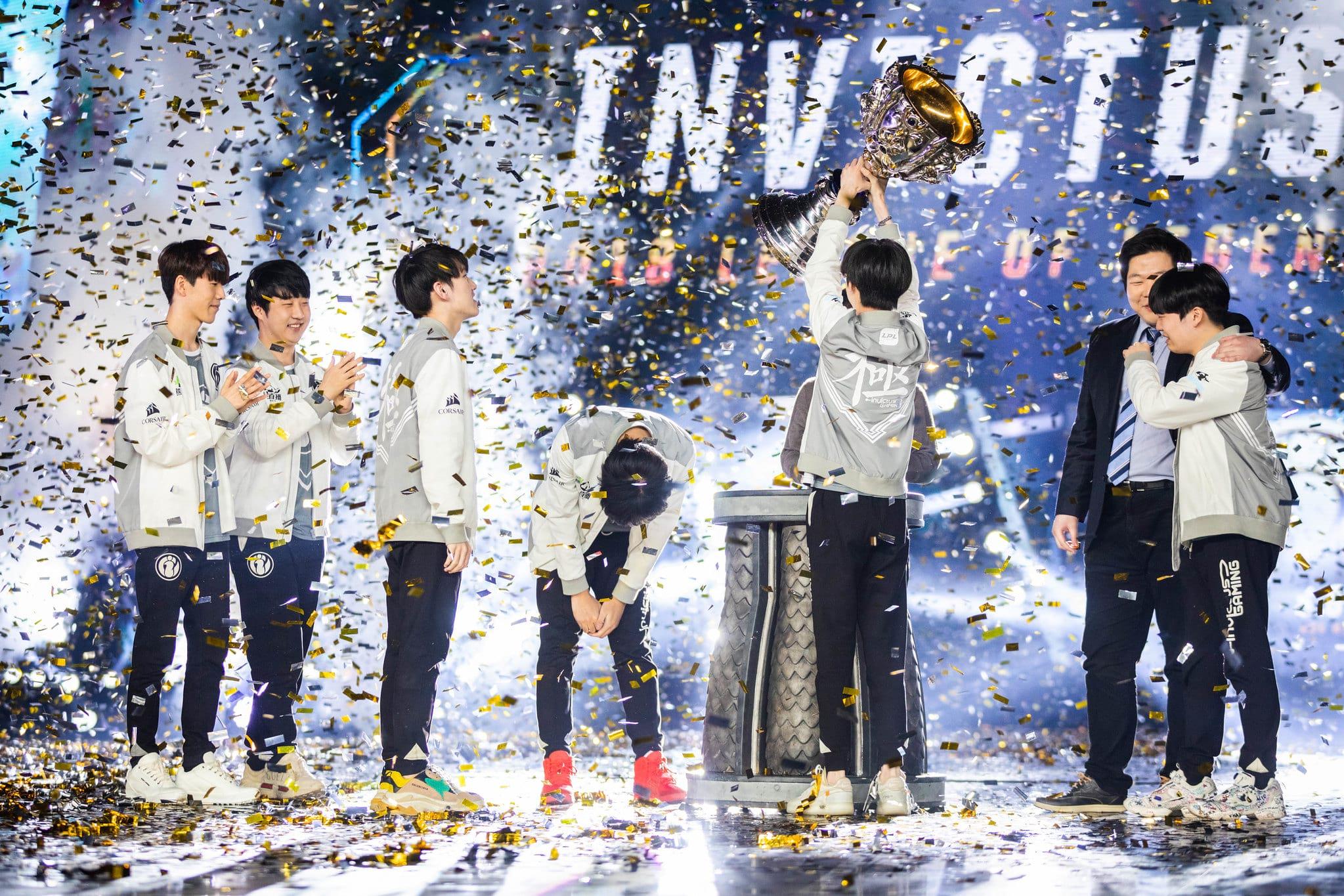 A Worlds final with no Korean teams

It wasn’t just SK Telecom T1 that fell off in 2018, as the season saw the rise of China as the strongest region in the world, knocking South Korea off its pedestal at last.

When Invictus Gaming claimed the World Championship to end the year, they became the first non-Korean team to earn the title since 2012. It wasn’t even South Korea that stood in their way as the final boss, however – it was Europe’s Fnatic they met in the final.

This was the first time since 2014 that the final hadn’t consisted of two South Korean teams, let alone one. Of the three LCK representatives at Worlds 2018, none even reached the semi-finals, with two going out in the quarter-finals and one eliminated in the group stage.

TSM lose every other streak

It’s not just CLG that have experienced hard times since their last victory – TSM themselves have lost their once vice-like grip on North America.

In Spring 2018, TSM failed to reach the LCS final for the first time, a result that repeated in summer making for the first full season in which TSM didn’t lift the LCS trophy. They also failed to attend the World Championship for the first time ever, and 2018 was the first year in which star mid-laner Soren ‘Bjergesen’ Bjerg wasn’t awarded an MVP trophy. 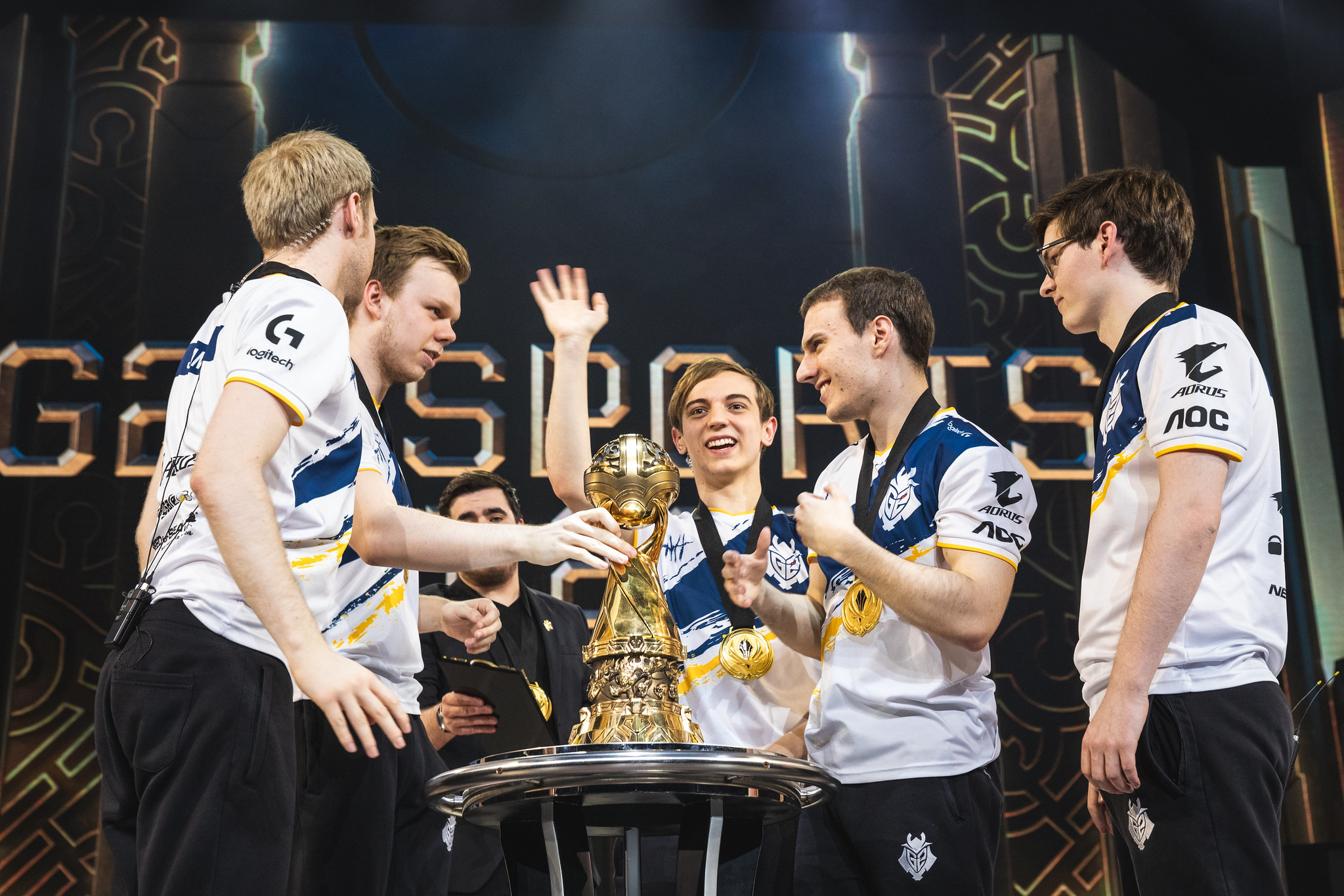 CLG followed up their win over TSM in Spring 2016 with a second-place finish at the Mid-Season Invitational, losing in the final to SK Telecom T1 but nevertheless scoring a record placement for North America.

In 2019, however, Europe’s G2 went one better, winning the entire tournament and at last breaking the grip of South Korea and China on international trophies. Not only that, but their final victory came over North America’s Team Liquid, who were the first NA team to repeat CLG’s runner-up finish.

At the time of CLG’s 2016 Spring win, G2’s star mid-laner Rasmus ‘Caps’ Winther had yet to make his EU LCS debut, and now-AD Carry Luka ‘Perkz’ Perković was in his rookie season as the mid-lane star of G2’s first LCS team.

It’s not just the competitive scene that’s advanced over the years, Riot Games continue to update their enormously popular MOBA.

In the years since CLG last beat TSM Riot have certainly busy, adding a total of fifteen new champions to the list, with the latest being Qiyana – although she’s yet to be seen in professional play.

In fact, CLG actually used two of the newer champions in their victory over TSM, with Jungler ‘Wiggily’ playing Sylas and Support Biofrost – who incidentally had a year-and-a-half stint with TSM between the CLG victories – playing Yuumi.