The annual League of Legends All-Star event is back and it’s bigger than ever, featuring new game modes and fan-favorite players.

The LoL All-Star event is an annual event hosted by Riot Games where players and community members chosen by fans battle it out in competitive matches and entertaining game modes to raise money for charity.

It will once again be hosted at the Esports Arena in Las Vegas, where 64 players will compete in six different game modes. 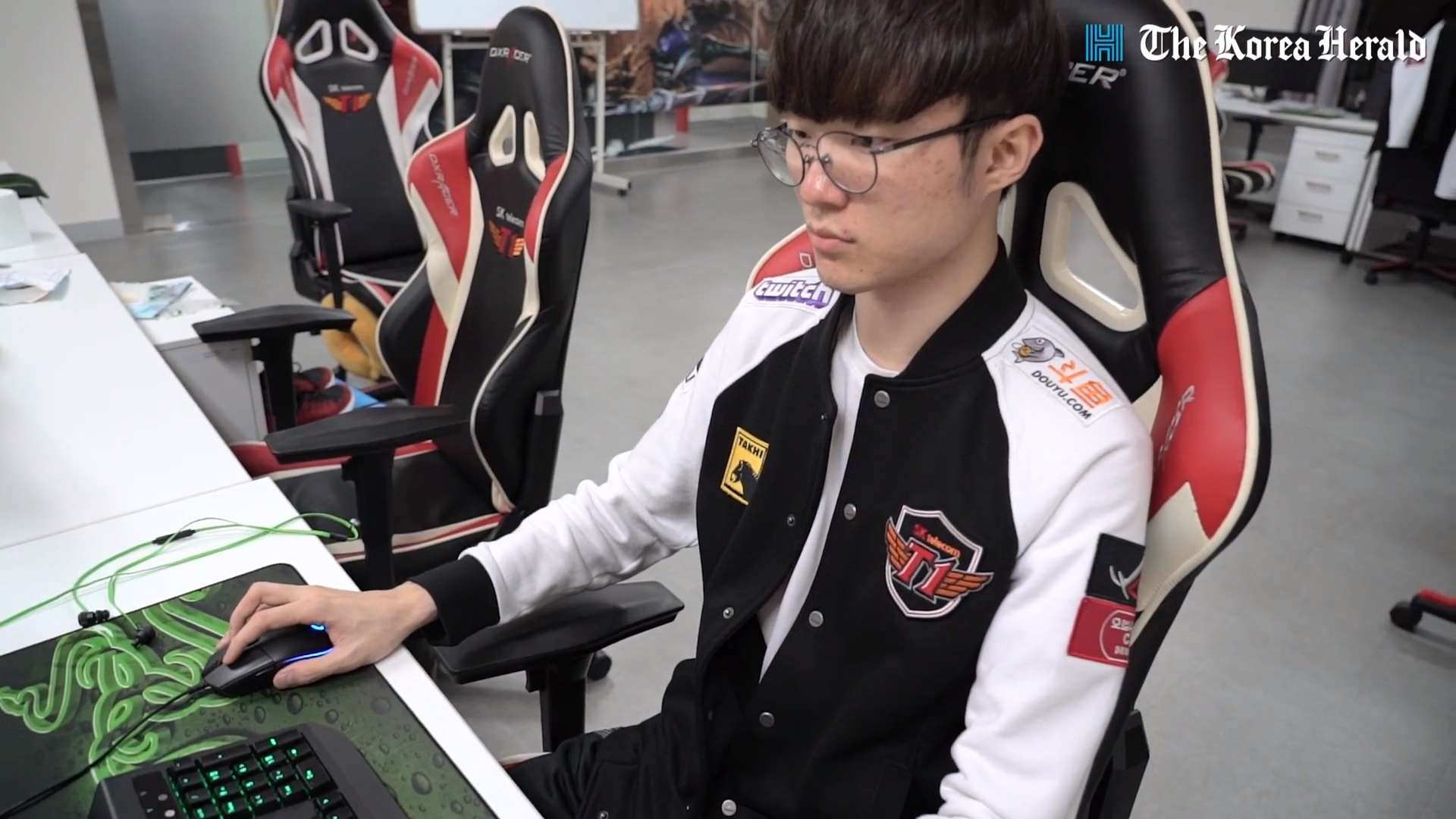 The All-Star event is once again hosted shortly after the World Championships, taking place from December 5-7. A schedule has not yet been released by Riot Games, however, it is likely the event will run during the evenings in Pacific Time, like last year’s event.

Players are largely decided by a fan vote, with each esports region being able to send two players. The regions for this All-Star event are likely to be: NA, EU, CIS, Korea, China, Vietnam, Latin America, OCE, SEA, Japan, Turkey, League Masters Series, and Brazil.

Six more players will be picked by Riot Games, based on the outcome of the votes and they will be joined by LoL streamers, community members, and some of the biggest Teamfight Tactics personalities, resulting in 64 participants.

Voting is not yet open but is set to be announced soon through Riot Games’ social media.

What game modes will be played at the 2019 LoL All-Star event?

At this year’s event there will be six different game modes:

Most of these modes are available for players to play in-game except for tandem mode. This mode is a fan favorite where two teams of 10 players play a Summoner’s Rift match with a twist, players double up on a champion, with one player controlling the mouse and another controlling the keyboard.

Teamfight Tactics comes into the All-Star event as the newest game mode, while the 2v2 tournament and Nexus Blitz seem to not be making a return. 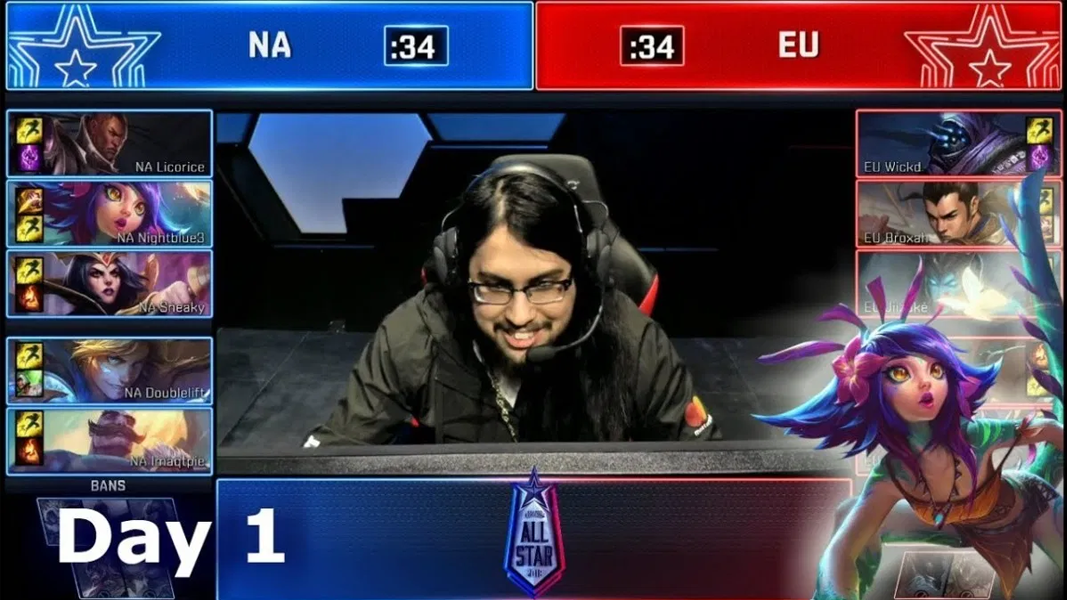 Riot Games have also announced that the event may feature some surprises and even a few sneak peeks at new game content – it’s possible something entirely new may be revealed!

Not all the information for the event has been released, but we’ll make sure to update you as new information becomes available.