100 Thieves made it to the playoffs of both the Spring and Summer Splits in 2018, and made their debut appearance at the World Championships back in October.

Many had high hopes for 100 Thieves heading into their second full year as an LCS team, but individual mistakes and a lack of team balance have seen the organization record their worst season in the LCS to date. 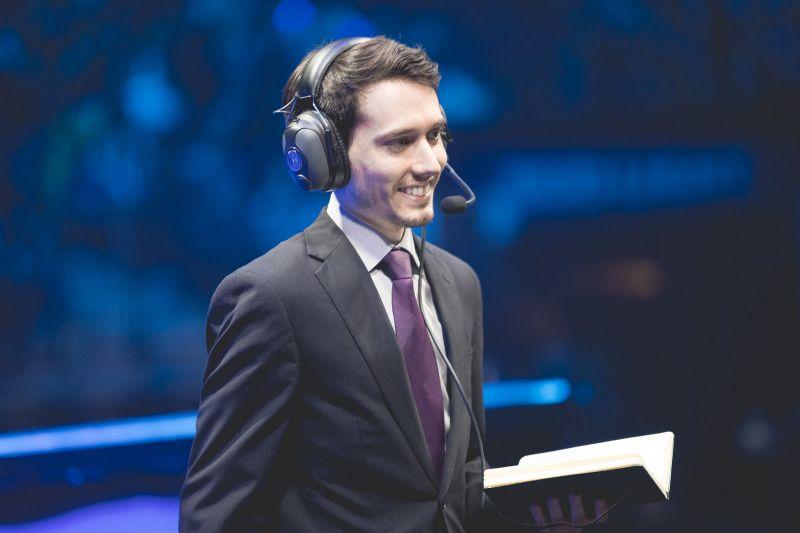 pr0lly has coached 100 Thieves since its entrance into the LCS.
[ad name=”article2″]

Following their 9th-12th placing at Worlds, 100 Thieves acquired Choi “huhi” Jae-hyun from CLG, and made headlines when they added legendary bot laner Bae ‘Bang’” Jun-sik to their roster after a five year stint with SK Telecom T1 in Korea.

Entering the Spring Split, 100 Thieves had garnered a buzz, with many believing they could contend at the very top with the likes of Team Liquid and Cloud9. Their performances didn’t match the expectations though, with their 4-12 record leaving them rooted to the bottom of the standings, and mathematically eliminated from playoff contention with two games remaining.

Now, coach pr0lly has placed the blame on himself, stating that their poor split is down to him alone. “This split is on me,” wrote Hammad on Twitter. “I had a good roster to work with and couldn’t create a winning team. Sorry to all the fans for letting you guys down.”

This split is on me. I had a good roster to work with and couldn’t create a winning team. Sorry to all the fans for letting you guys down. We’ll start preparing for summer.

With 100 Thieves split now all but finished, pr0lly says that they will now turn their attention to the Summer Split and attempt to right the ship following a dismal opening to their season.

It’s expected that the team will make roster changes heading into the summer, with huhi already benched and playing for the 100 Thieves Academy roster.