What can we expect from the GTA 6 map? - Dexerto
GTA

What can we expect from the GTA 6 map?

Fans are desperate for new details on the next Grand Theft Auto game. A release date would be nice, but one thing people really want to know about is the GTA 6 leaks, some more believable than others, are concerned with location. So, what can we expect from the setting of the next game in Rockstar’s series.

The map has a hugely important role in any Grand Theft Auto game and how well it is received will play a large part in the game’s overall success. With so many iconic maps already featured in GTA’s illustrious past, it’s easy to see why players are so excited. 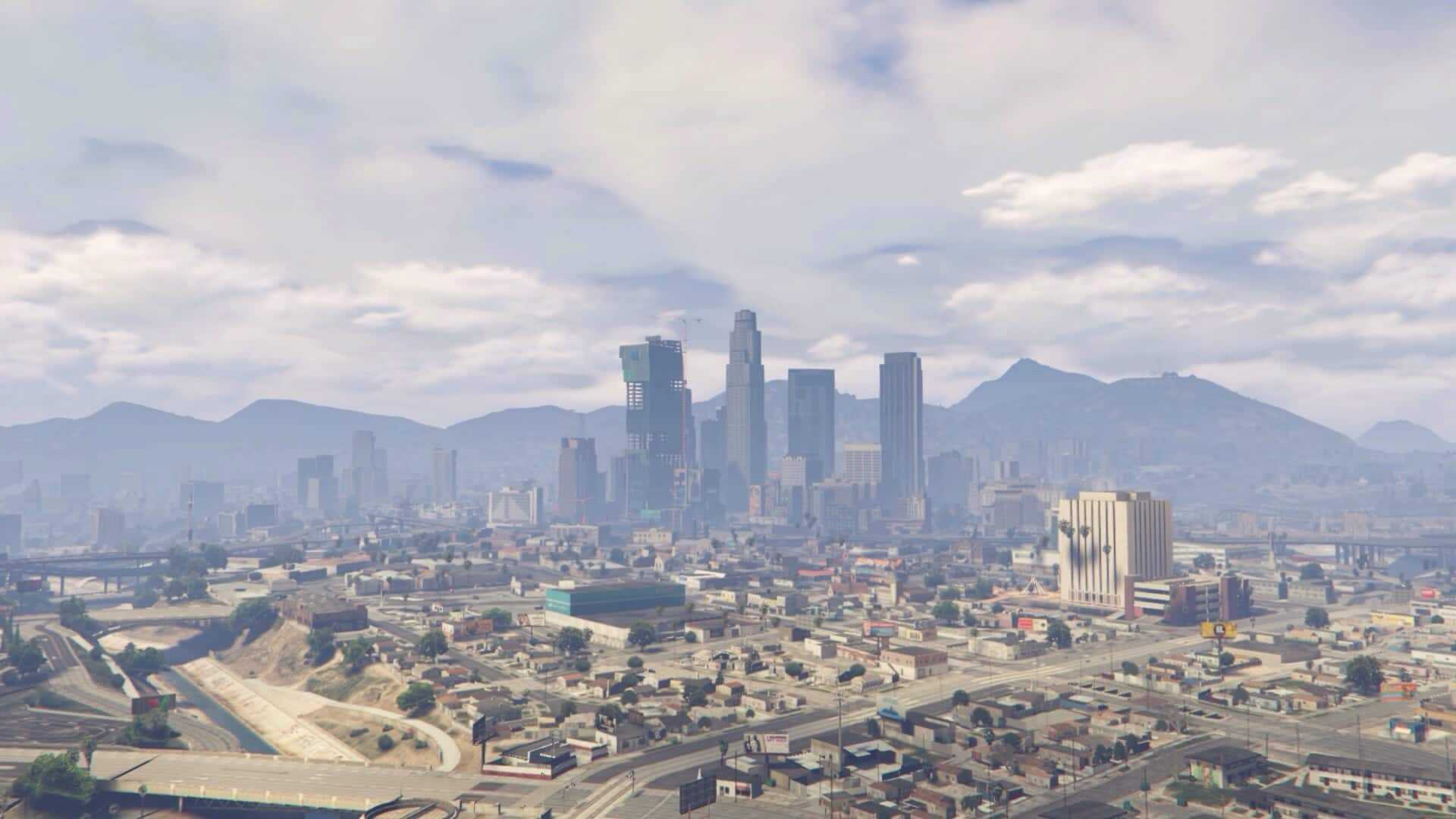 Los Santos impressed fans in 2013, what could the GTA 6 map have in store?

This all means that the bar it set high for GTA 6. A rehash of an old map or even a new map on par with the size of Los Santos won’t cut it.

Rockstar’s latest game, Red Dead Redemption 2, has been estimated to be 29 square miles. That means we can expect a gigantic map for GTA 6, most likely spanning across several cities. 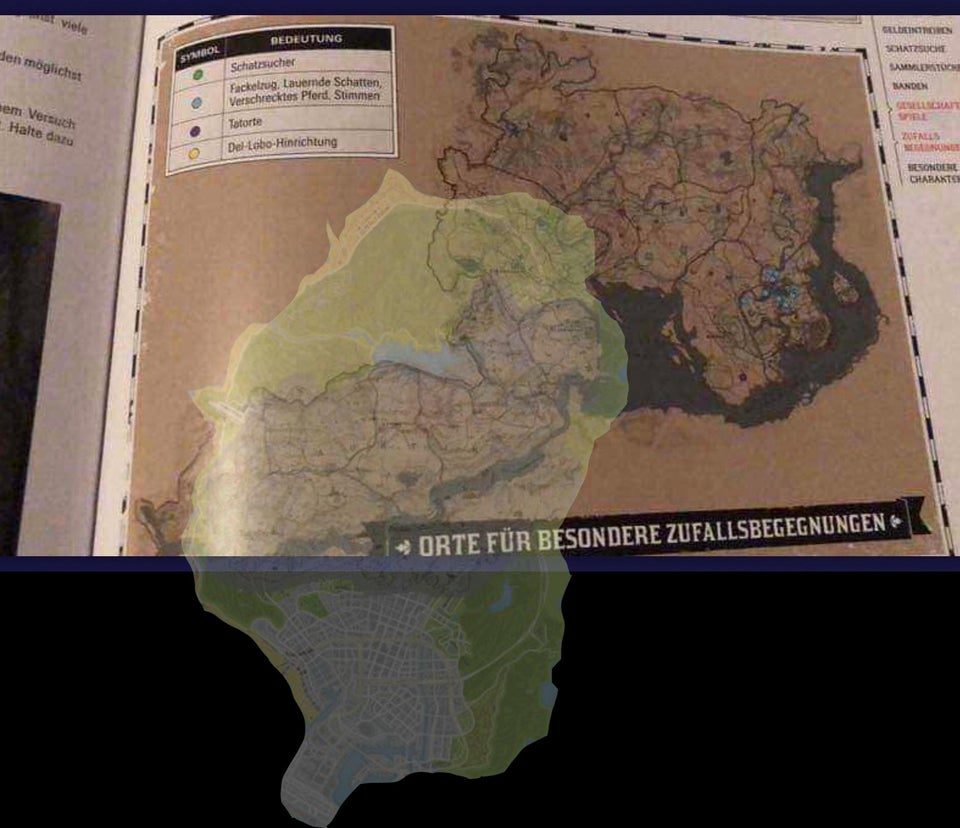 How Los Santos stacks up compared to the RDR2 map…

Blast from the past

Fans will be expecting more than just size, however. With such a successful list of past titles, Rockstar could look to one of their old maps and incorporate it into the GTA 6 world. There have been rumors, and even a leak, that suggests the GTA 6 map could be based on several of their past cities.

This is a tantalizing prospect, which would not only tick the box for the size of the map but gets even more exciting when you consider that you’d be able to see all those classic locations again displayed with modern day graphics. Who wouldn’t want to see Liberty City, Vice City and the San Andreas area again?

Destructible and changeable worlds have been seen with increasing regularity in video games over the years. In Battlefield 1, for example, if you damage buildings with tanks, they will eventually collapse entirely. A more extreme is Minecraft, in which you can change the world how you see fit.

It seems all but certain that the GTA 6 map will go above and beyond utilizing destructible and changeable worlds and won’t just rely on nostalgia.

A leak from September claimed that Rockstar are focusing on an advanced weather system for GTA 6, where you could get hit by lightning, flooding or even find yourself in a hurricane. 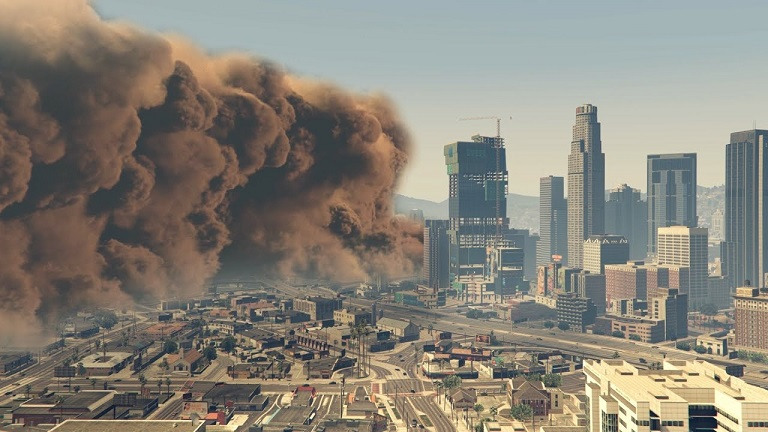 Random weather events, especially ones with the severity of a hurricane, would only add to the already guaranteed excitement the Grand Theft Auto 6 map will bring. Imagine having to deal a host of other GTA players while also having to worry about the weather, also. That’s before you even think the sheer sight of it on a next-gen engine.

The weather is not the only thing that could be improved, though. With the rumors of several locations from the past being part of the next-gen release, different points in time could also be part of the game.

With Vice City being set in the 1980s, Liberty City in the 2000s and Los Santos modern day, the map could have several versions of these cities, aligning with these three time periods.

This means we could have not only the biggest map in Rockstar history but a large dose of nostalgia, plus never-before-seen weather events, and all of this might be playable on multiple versions of the same map.

We might be getting a little ahead of ourselves with all the rumors but if Rockstar can implement just some of this, along with the inevitable other tricks they have up their sleeves, then it’s not a stretch to say GTA 6 will be one the best games of all time.