GTA Online Casino: When is the Diamond Resort coming out? - Dexerto
GTA

GTA Online Casino: When is the Diamond Resort coming out?

Rockstar Games look set to roll out a brand new update for GTA Online and it looks like the highly anticipated arrival of casino DLC is on the horizon.

UPDATE: The release date for the Diamond Casino and Resort has been announced

There are a number of different businesses available to purchase in Grand Theft Auto V’s online multiplayer mode, but there’s one type of building that fans just can’t wait to be receiving in-game texts about. You guessed it, a casino.

Some brand new downloadable content could be about to drop, according to reports, and the long awaited opening of The Diamond Casino and Resort could be just around the corner. 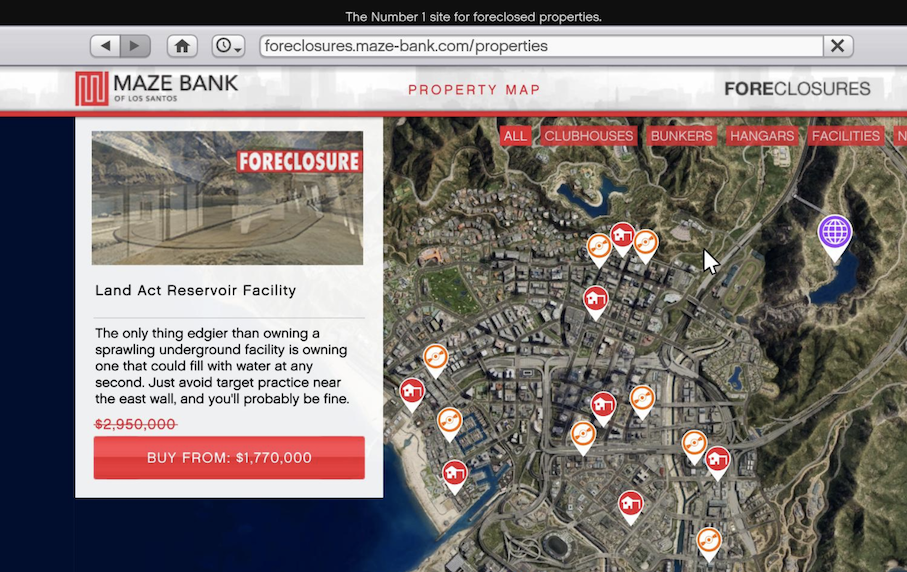 There are all sorts of different businesses in GTA Online. The casino would just be the latest addition.

What is The Diamond Casino and Resort?

Not every player who drops into Grand Theft Auto V will be aware that a brand new casino will soon be popping up in Southern San Andreas, but everybody should because there’s bound to be some new bars, video games, and table games introduced – essentially a luxury gambling zone.

The game’s developers have given the casino area on the map the name of The Diamond Casino and Resort and revealed on June 20, via a tweet from their official Twitter account, that it will be opening its doors to everyone “later this summer.”

“With something for everyone, The Diamond Casino & Resort will feature lavish amenities, exclusive shopping, first-class entertainment and state-of-the-art gaming facilities,” a statement from Rockstar reads.

The Diamond Casino & Resort – a brand-new luxury destination and the largest mass entertainment complex of its kind in Southern San Andreas – opening its doors to one and all later this summer.https://t.co/VJFampsWor pic.twitter.com/9SGWcOyHhd

Those who don’t know where the casino is by now won’t get too much help from the current GTA Online map, as it’s not marked as a point of interest. Presumably, when the update goes live in the game this will change.

Until then, you can find the unopened casino near the Vinewood Racetrack, as seen in the screenshot below. 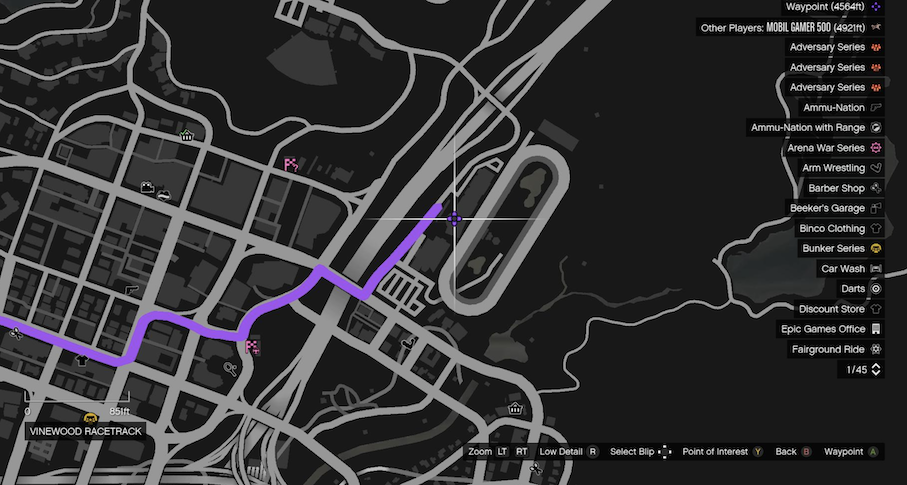 Here’s where the GTA Online casino will be placed, once it finally opens its doors.
600

There’s no doubt that the release window for the new content, based on official announcements, is as broad as it is long. The new casino could spring up in GTA Online tomorrow, or sometime in September.

However, what’s been described as an “inside look” is imminent, according to the news post from Rockstar. With the actual reveal being slated for later in the calendar year, that could pave the way for some new screenshots or perhaps even a trailer of its interior during July.

GTA Insider @Tezfunz2, who has correctly predicted changes to the casino’s exterior in the past, says the area will be fully operational by mid-July.

Whether or not that comes to fruition remains to be seen as fans eagerly wait for the red tape to be cut outside the venue.