With avid Grand Theft Auto fans patiently waiting on any word from Rockstar on GTA 6, they’re coming up with their own ideas for what the next entry in the franchise could include. Most important of all is the map.

Speculation and rumors suggest that Grand Theft Auto 6 will make a return to any number of familiar locations, including Vice City, Liberty City, San Fierro, and more.

While there’s no confirmation at all, nostalgic players would no doubt love a return to these classic cities. So, in anticipation, one fan has created a map with all of them combined together.

Vice City is a classic GTA location, and one fans are desperate for a return to.

The map is essentially a very condensed version of the entire United States. Complete with Liberty City (NYC) and Vice City (Miami) on the east coast, and both Los Santos (LA) and San Fierro (SF) on the west.

Of course, this is completely unrealistic for the game itself, which, even without considering the development time, such a large scale open world would struggle on even the most powerful of gaming rigs.

Still, for the sake of nostalgia, this map concept would be any GTA player’s dream. Created by holidayonion, it features almost every area that’s ever been in past games.

The map features old favorites, plus some new areas to GTA.

You’ll also notice there are a few new locations too, which have never featured in GTA. New Orleans, Houston, Dallas, Denver, and Seattle/Portland are all fresh ideas from the map creator.

It misses out on some other iconic US cities like Chicago and Washington though, and more southern cities like Atlanta.

How this map would actually work in terms of gameplay though, is another question altogether. There is a large expanse of rural land here, which would likely be pretty barren and underused if in a real GTA title, which has always been more focused on big cities. 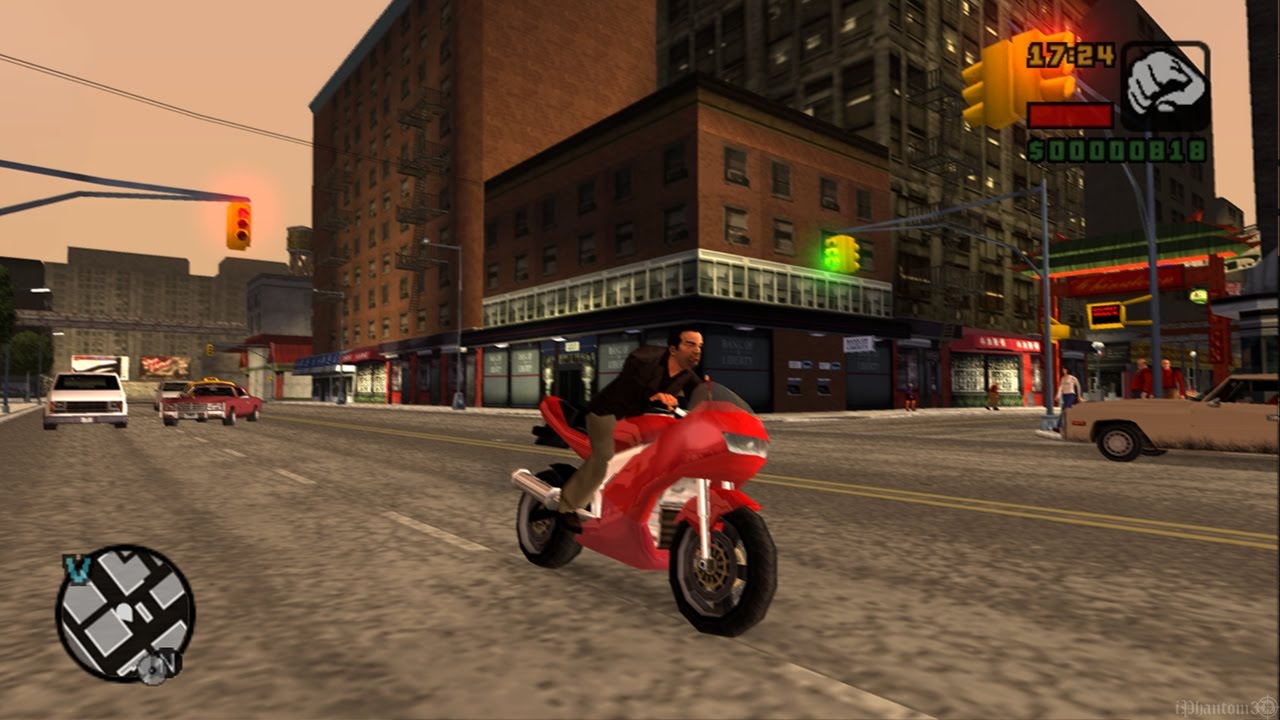 Whereas Red Dead Redemption 2 features much more open land, the gameplay was more tailored to this experience, with hunting and fishing. So perhaps a greater balance between the city and the countryside could be something to look out for in GTA 6.

A more realistic idea, that still keeps in with the huge map concept, would be picking a single coast. For example, a game featuring both Liberty City and Vice City would be a great throwback, and could create very interesting story opportunities.

Some leaks have suggested this is possible, but we’ll simply have to wait on the announcement from Rockstar, which currently still looks to be some way off.