7 classic cars GTA Online could add in the future

Rockstar Games have added an unbelievable selection of cars to Grand Theft Auto’s Online mode over the years, but we’ve got seven absolute classics that would make the game a whole lot better.

Whether you prefer to shop at Legendary Motorsport, Warstock Cache & Carry or drag a car off the streets and make it your own by purchasing insurance from Los Santos Customs, any regular GTA 5 player knows there’s a lot of vehicles to pick from.

There are fresh vehicles being added to the in-game purchasing apps on a weekly basis through content updates, not to mention fresh prizes on the Diamond Casino’s Lucky Wheel, although we’re going to pick a small selection that haven’t been seen before in Los Santos.

So, let’s take a look at our selections and see if any of these would be on your GTA Online wish list, if they were ever added. 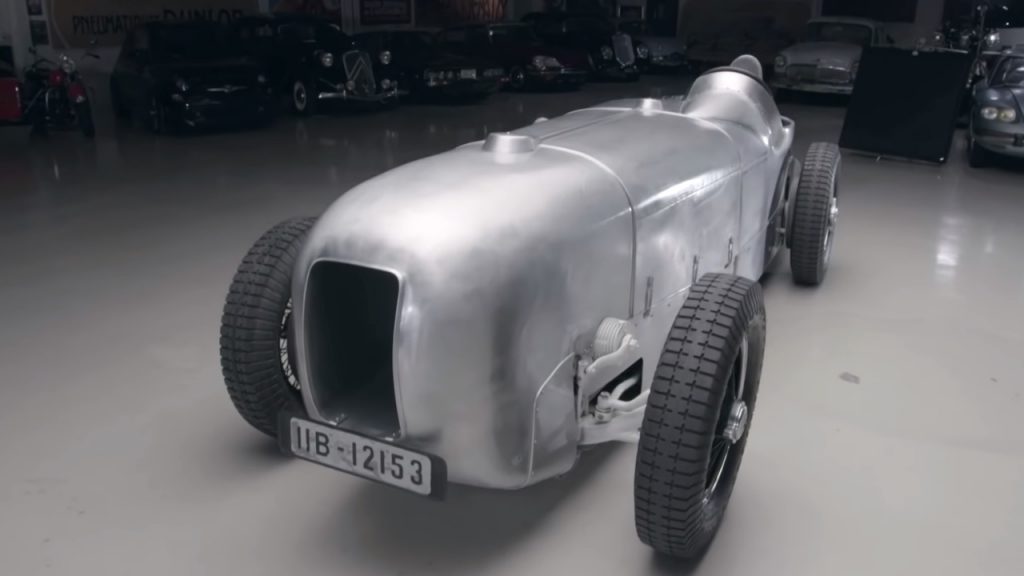 The car has recently been rebuilt by Mercedes in the form of the SSKL.

First up is one of the most iconic Mercedes-Benz race cars of all time, described by Jay Leno as “legendary” during a review on his YouTube channel and for good reason.

The two-door roadster was the pinnacle of design and technology for its era, featuring an extremely loud supercharger that roared across the race track with its 7.1 liter engine in the 30s. 90 years later, despite there being millions of other automobile designs manufactured since, it would still very much stand out on the road in real life and on the streets in GTA 5. 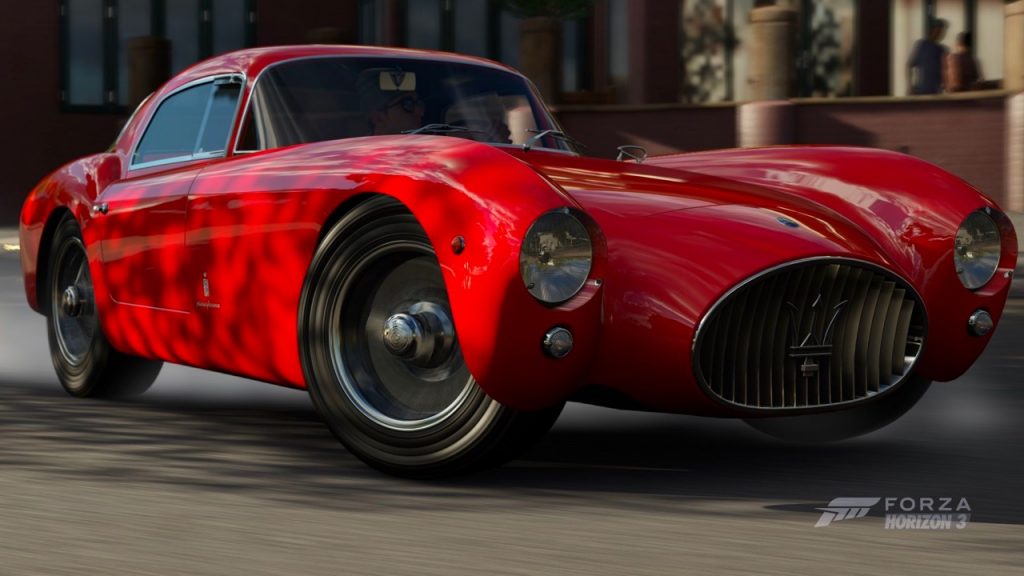 This Maserati has already featured in Forza Horizon 3.

There are a few Italian cars that have caught the eye over the years and the Maserati A6GCS/53 certainly fits right into that ‘special’ category, that’s for sure.

First designed for the World Sportscar Championship in the 50s, this car – whether it be in its spider or Berlinetta form – was one of the most iconic of its generation, influencing the design of sports cars around the world.

With a top speed of 235km/h and an engine capable of 170hp, there’s no doubt that GTA players might want to take this one into Los Santos Customs for some upgrades if they ever wanted to transform it into a modern-day racer, although we imagine the challenge would be the draw. Its design is beautiful. 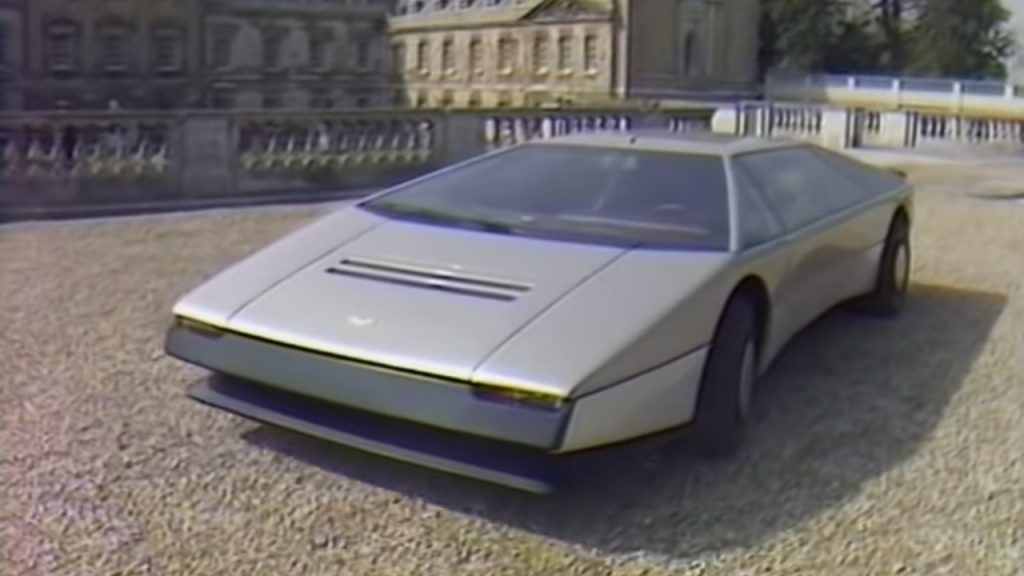 The top speed of the Bulldog is 190mph.

All of you young guns out there who thought this was a lower version of the Tesla Cybertruck at first glance may want to turn away now. No, it’s an Aston Martin Bulldog.

Designed in 1979, this was very much a one-off vehicle designed by the British car manufacturers, and much of its design – in fairness – does appear to have been replicated by Tesla. With its gull-wing doors, metallic color scheme, and almost robotic feel to its aesthetic, this is very much what people might have thought the future of the vehicle industry was going to look like.

While that may, in part, be true now that the Cybertruck is on the way, this Bulldog would still be a perfect addition to Rockstar’s game as there’s nothing quite like it rolling around the map just now. It’s one of a kind. 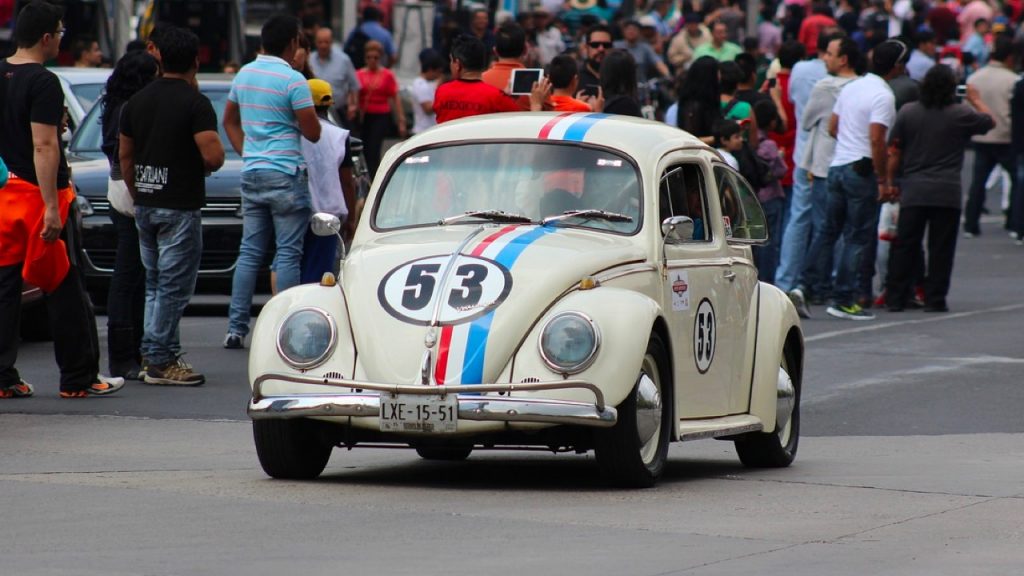 The Volkswagen Beetle, featuring in the Herbie movies, would be an excellent addition.

The Volkswagen Beetle is a vehicle that’s very much appeared in Grand Theft Auto games before, featuring in almost all of the franchise’s 2D games and previously known as ‘Bug’ cars.

The two-door hatchback that we’re talking about, though, is not an ordinary beetle and we definitely do not want a 2D version of it floating around GTA Online. The 1962 VW Beatle was a proper car, potentially the most famous of its kind to be exact.

Is this a speedster? No, but it’s a perfect nod to the past – particularly the Herbie movies – where it featured a slick white paint job with different colored stripes, racing stickers, whale-tail spoiler, and other iconic features.

Let’s not settle for the rustic ‘Injection’ car that’s currently in GTA, with a body inspired by the Beetle. Let’s get the real thing added. 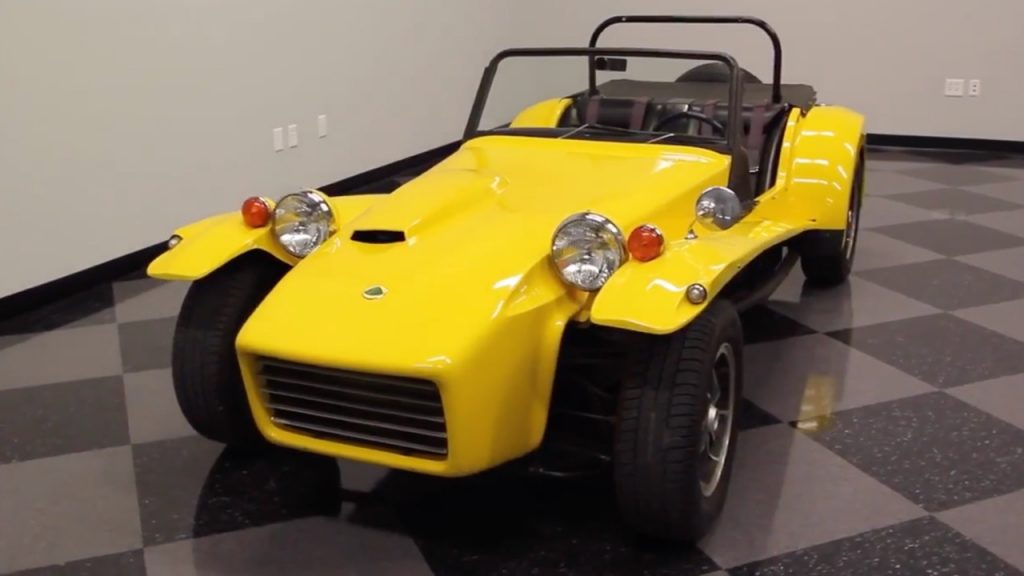 The Lotus Seven (S4) looks superb in yellow, but GTA players might want to change that up if it ever arrives in-game.

Not all of the cars can possibly look the same in Rockstar’s game and if you’re looking for variety, the Lotus Seven S4 might be right up your street – if it’s ever added.

The British car manufacturer has come up with some astounding motorcars over the years, but there’s something about this one that really fits the whole online experience in GTA 5. When you’re drifting around the streets or speeding down the highways, you will see a wide variety of different vehicles fly past you at speed – with most players looking for something unique.

And let’s face it, there’s not much like this 1.6 liter engined set of wheels available in Legendary Motorsport just yet. Maybe in the future, though, and the Lotus always has to be yellow, as is tradition. 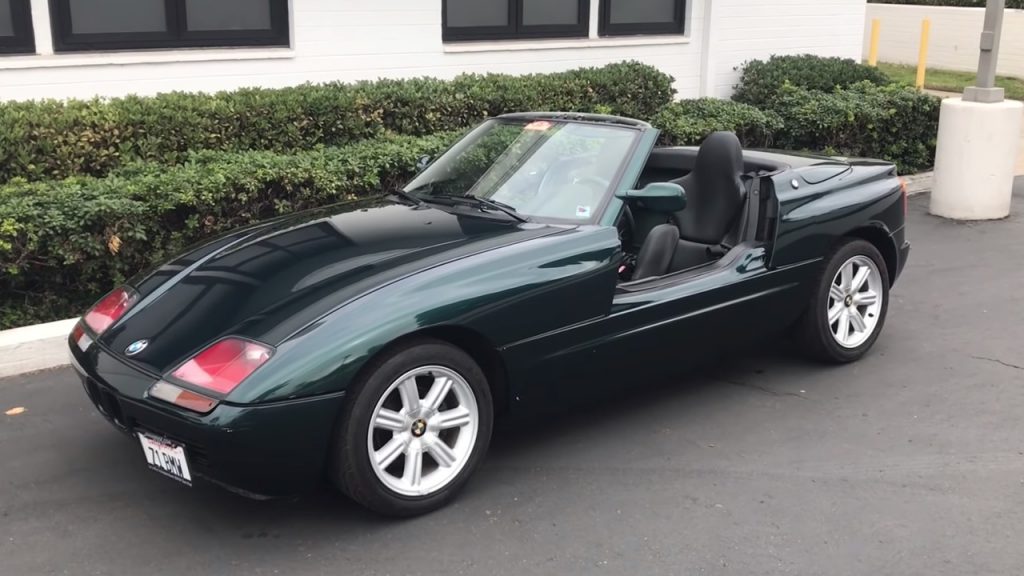 BMW’s Z1 was very different from anything the manufacturer had released before.

One thing that’s just become a standard feature for cars across the world, over time, has been hinged doors to allow for an easy entrance and exit to the vehicles. The Z1 is a perfect choice to be a future addition if we’re looking to mix things up.

This BMW, which was in production between 1989 and 1991, featured a unique way of opening and closing – as the doors simply slid back and forth. There’s nothing worse than having a door completely fall off after a crash in GTA, but this design could provide a perfect solution to that.

With a 2.5 liter engine, just the two seats and a multi-link rear suspension (one of the first models to include this feature from BMW’s range), we imagine not many players would turn down the opportunity of something as unique as this fine roadster. 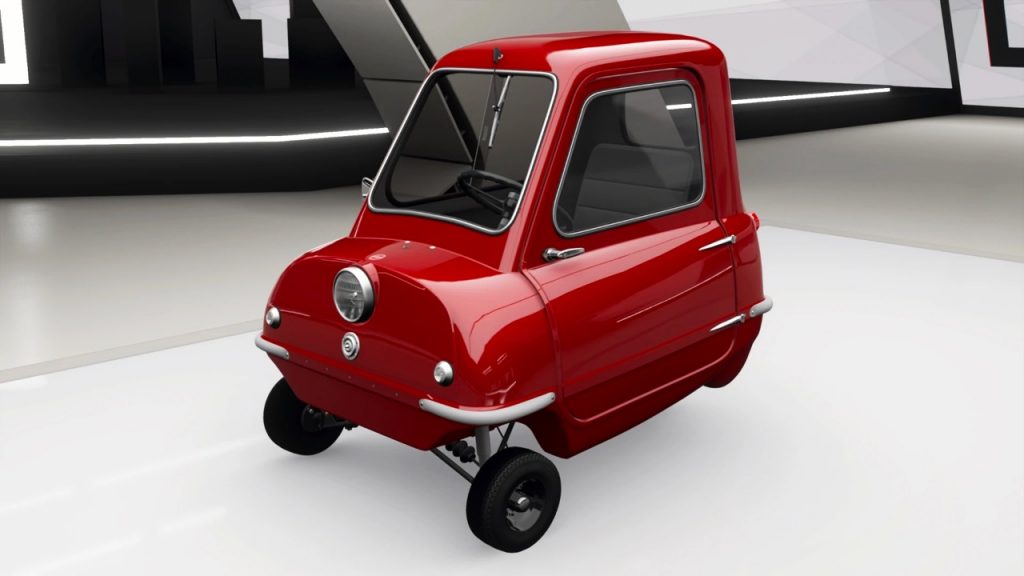 The Peel P50 already features in Forza Horizon 4 and Rockstar should do something similar.

Last, but certainly not least, is the Peel P50. Fans of the BBC TV show Top Gear will remember when this miniature motor wheeled its way into the public service broadcaster’s offices back in 2008, with former host Jeremy Clarkson showing just how adaptable it can be in everyday life.

In the world of Grand Theft Auto Online, there’s only really one way of storing your vehicles and that’s by locking them up in your garage.

However, unlike anything the game has seen before – or indeed the Top Gear audience at the time – the 1 meter tall Peel P50 can slot perfectly into elevators, meaning you could park the thing up right next to your bed inside your apartment if you really wanted to. Or, drive it around at work.

Timestamp in the video below at 3:30.

Since that broadcast first aired over 10 years ago, Peel Engineering Company has since revealed updated models that any human being might find to be a hard task slotting into. But, for a video game, this is surely absolute gold.

So, there you have it! That’s our list of classic cars we would like to see added to GTA’s Online mode in the near future – whether that be in the current game or one in the future. You never know, GTA 6 could be announced with the Peel P50 leading the marketing any time soon…