American rapper Soulja Boy’s recently introduced line of knock-off game consoles has gotten him a lot of press and ridicule, and it could even end up getting him time in prison.

The “SouljaGame Console” and “SouljaGame Handheld” are currently available on SouljaWatch.com, with the console being advertised with 3000 built-in games and the handheld being able to run Switch, 3DS, Vita, NeoGeo, Game Boy Color and Advance games, and something just referred to as “SouljaGames.”

Nintendo, whose games are being advertised as available with the consoles, is not a company to shy away from legal action on individuals doing exactly what Soulja Boy is: loading up emulator consoles with freely available game ROMs and then turning around and selling them.

In fact, according to CinemaBlend, Nintendo  is currently suing Mikel Euskaldunak, a Southern California resident who they accuse of modifying NES Classics and adding extra games, then selling the systems, which is a direct violation of the Digital Millennium Copyright Act. 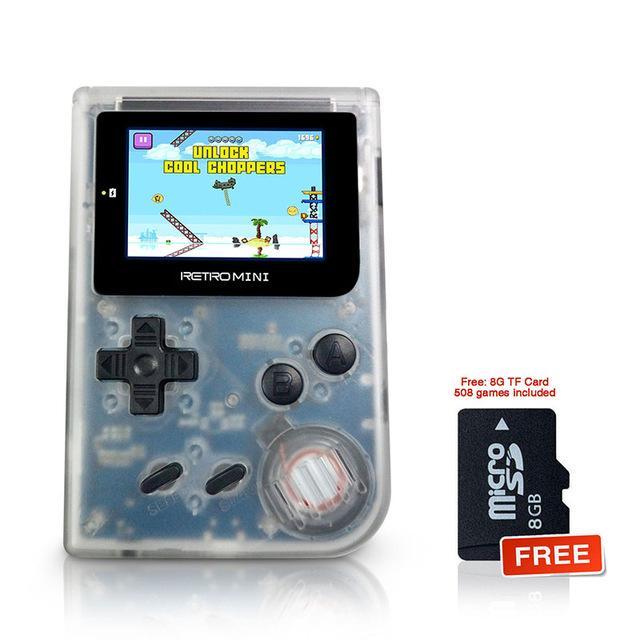 According to a new video posted by Youtuber ProtoMario, Soulja Boy has already received a letter from Nintendo suggesting that the Soulja Consoles violate the Trademark Counterfeiting Act, and if that can be proven, Soulja could face up to 10 years in prison.

While Soulja may not spend time in prison for offending Nintendo, ProtoMario believes he will at least “go broke over this.”

Soulja Boy also recently announced plans to start his own esport franchise competing in various games like Overwatch and Fortnite, but getting sued by Nintendo could throw a serious wrench into those dreams.