Are Sony beginning to drop hints about the PS5 release date? - Dexerto
Gaming

Are Sony beginning to drop hints about the PS5 release date?

The PS5 hype has ramped up since the specs were surprisingly revealed. Now, Sony are dropping hints for the release date of their new console.

While Sony haven’t confirmed the PS5 release date, they did assert that it won’t be coming in the next 12 months. That means we won’t see a PlayStation 5 release before April 2020.

Tech Reporter, Takashi Mochizuki, has reported that Sony Interactive Entertainment (SIE) have stated that the PS5 won’t be coming in the next fiscal year. This is shown in SIE’s forecast for the 2019 fiscal year.

Sony:
-No next-gen PlayStation launch over next 12 months
-PS Now has been ave. 40% annual growth since launch, now 700,000 users
-Much of Y31.1 billion (difference between past fy op vs this fy op outlook) to be invested to develop next PlayStation console

This news won’t come as a huge surprise, as few analysts had expected Sony’s upcoming PlayStation console to release before then. With Sony dropping hints about the PS5 release date, deliberate or not, we could expect an announcement soon.

The prime date for this announcement would be the upcoming PlayStation Experience (PSX) event. As of writing the 2019 PSX event hasn’t been scheduled. However, the last two events were held in August. 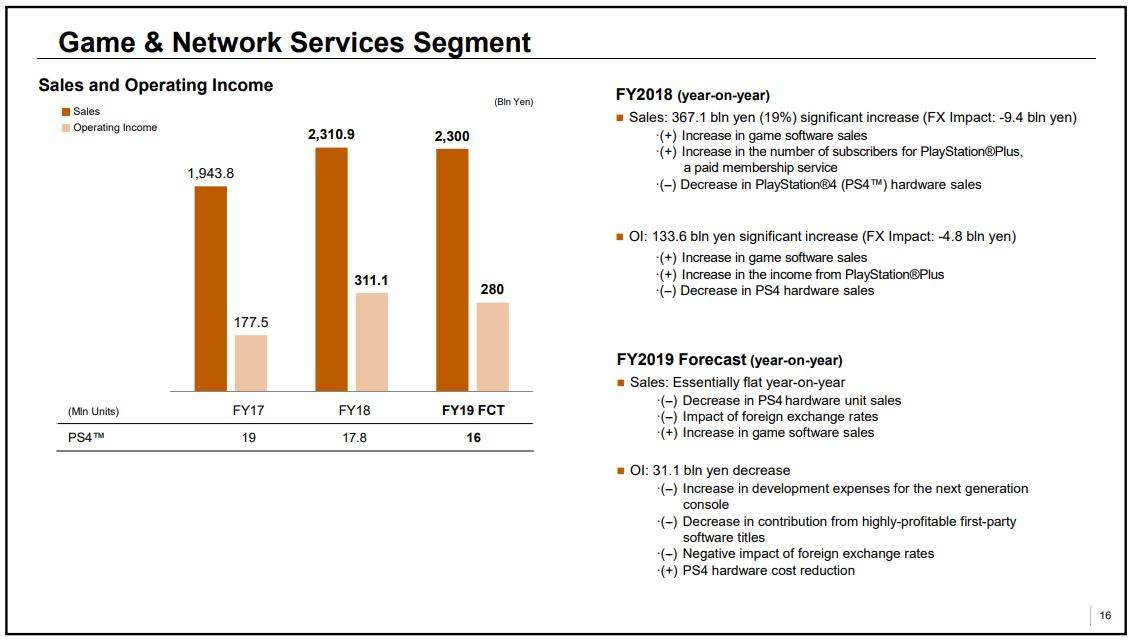 What can we expect the PS5 then?

With Sony revealing the PS5 specs, this indicates that the PlayStation 5 isn’t a million miles away.

We know the PS5 isn’t coming before April 2020 but this doesn’t rule out anytime after May 2020. However, a May 2020 release date, or anytime during that summer, is unlikely as games consoles rarely release during this period.

A November 2020 PS5 release is now the most likely scenario. Industry analysts and previous leaks have stated that this seems the opportune time. This means the PlayStation 5 might be available in just over 18 months time.

On top of the exciting prospect of stable 4K 60 FPS gaming for the first time on a console, gamers will be wondering what games might release alongside the PS5. 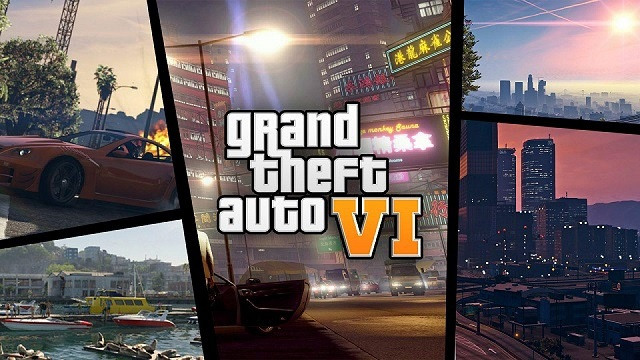 Could the next Grand Theft Auto game release alongside the PS5?

A November 2020 release means the Call of Duty game following the apparent Modern Warfare 4 game will be available on PS5.

Additionally, GTA 6 rumors are starting to gather momentum with some people believing a GTA 6 release in late 2020 is also a possibility.