Is PSN down? Users report PlayStation Network crash on September 10

Sony and the PlayStation Network are experiencing major issues on Tuesday, September 10, with users in North America, Europe and Japan all reporting outages affecting PSN.

Players who regularly game on the Sony console are well accustomed to short, temporary outages on the platform, but early on September 10, people from across the world discovered major problems with PSN.

Many are struggling to sign into the platform, meaning they are unable to play any games online, and for those who have digital copies of games, they may not be able to access their favorite titles at all, depending on their system settings. 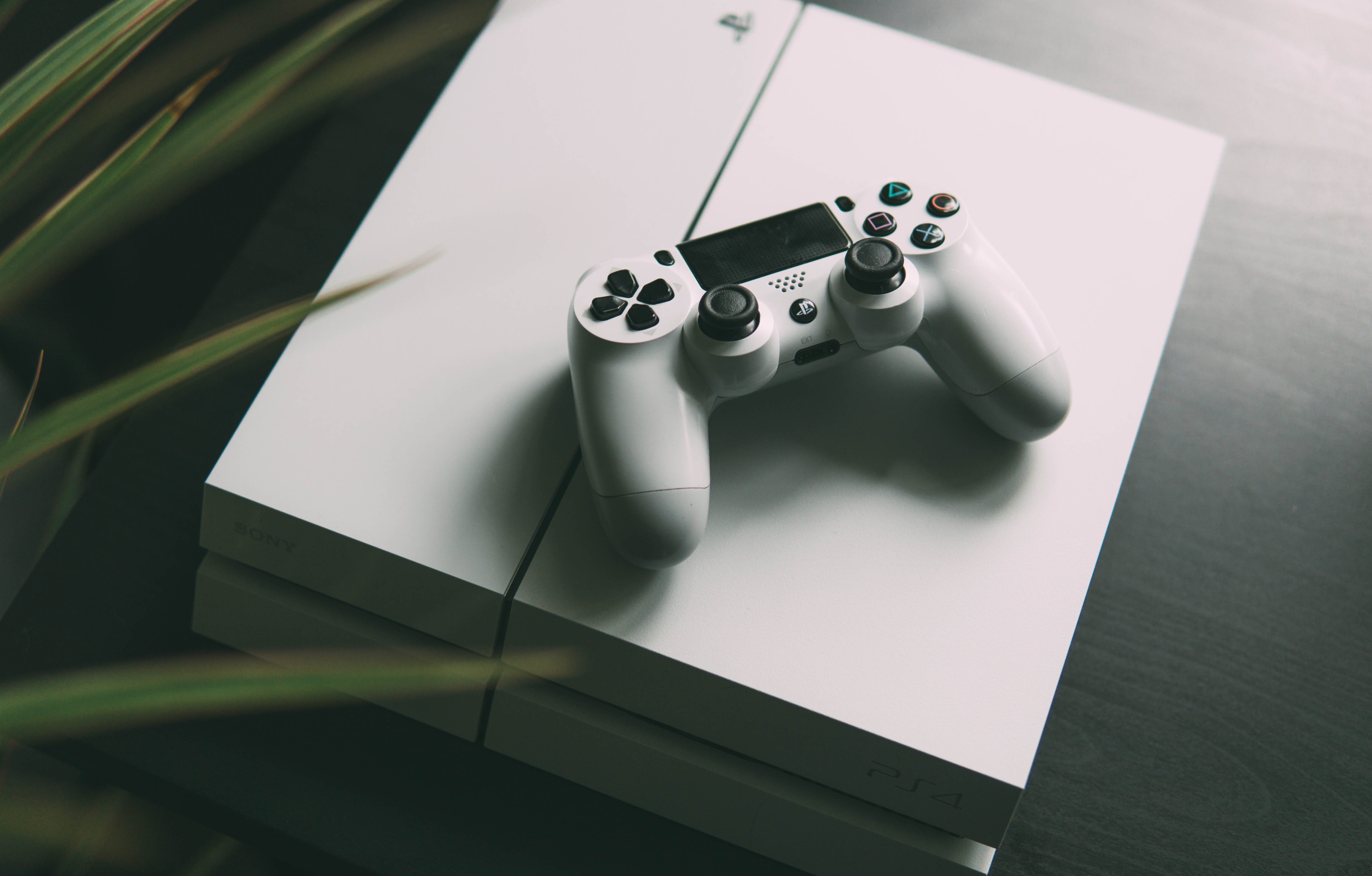 At time of writing, Sony’s official status page for the PlayStation Network states that all services are up and operational, although according to Twitter users, that is not the case.

Social media users took to the platform to express their annoyance that they were unable to get access to the network, and have been unable to sign-in due to the issues.

PSN being down ruined the vibe. Have a great night brothas.

Hi, I can't log in, and the apps says they're down please help me

According to Down Detector, Europe is the most greatly affected area by the outage, with users in the UK, France, Germany and more experiencing issues with the platform. North America is also struggling at the moment, although these issues appear to be concentrated to the east and west coasts, with the central United States seemingly unaffected at this time.

The problems are worldwide too, with reports cropping up in Sony’s homeland of Japan, while there are smaller scale issues in South America and Australia. 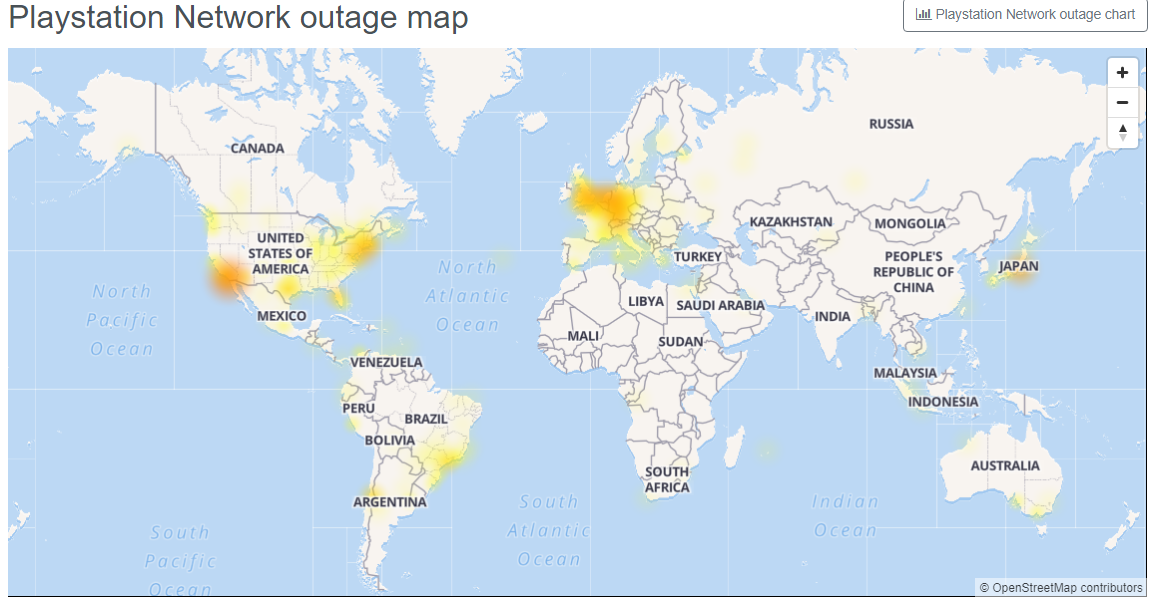 Players in Europe, North America, and Japan are all reporting outages.
[ad name=”article4″]

As things stand, Sony have yet to respond to the issues, but fans of the massively popular console will hope that they are addressed sooner rather than later as players jump back onto the service in an attempt to play their favorite games.

The issues could become more widespread as the day goes on, with more and more players likely to try and access PSN, with much of North America and Europe still unlikely to have attempted to play this morning.

We’ll be sure to keep this article updated with any new information as it becomes available.