The new single-player role-playing-game from Obsidian Entertainment releases on October 24, and there’s a way for you to get the full experience of the game for just one dollar.

For the gamer on a budget, dropping $60 on a new title can be very daunting, especially as we get closer to the holidays when more and more games are released.

For players who don’t want to spend so much money, or for players looking to avoid using the Epic Games store, there’s another alternative, the beta for the Xbox Game Pass for PC. 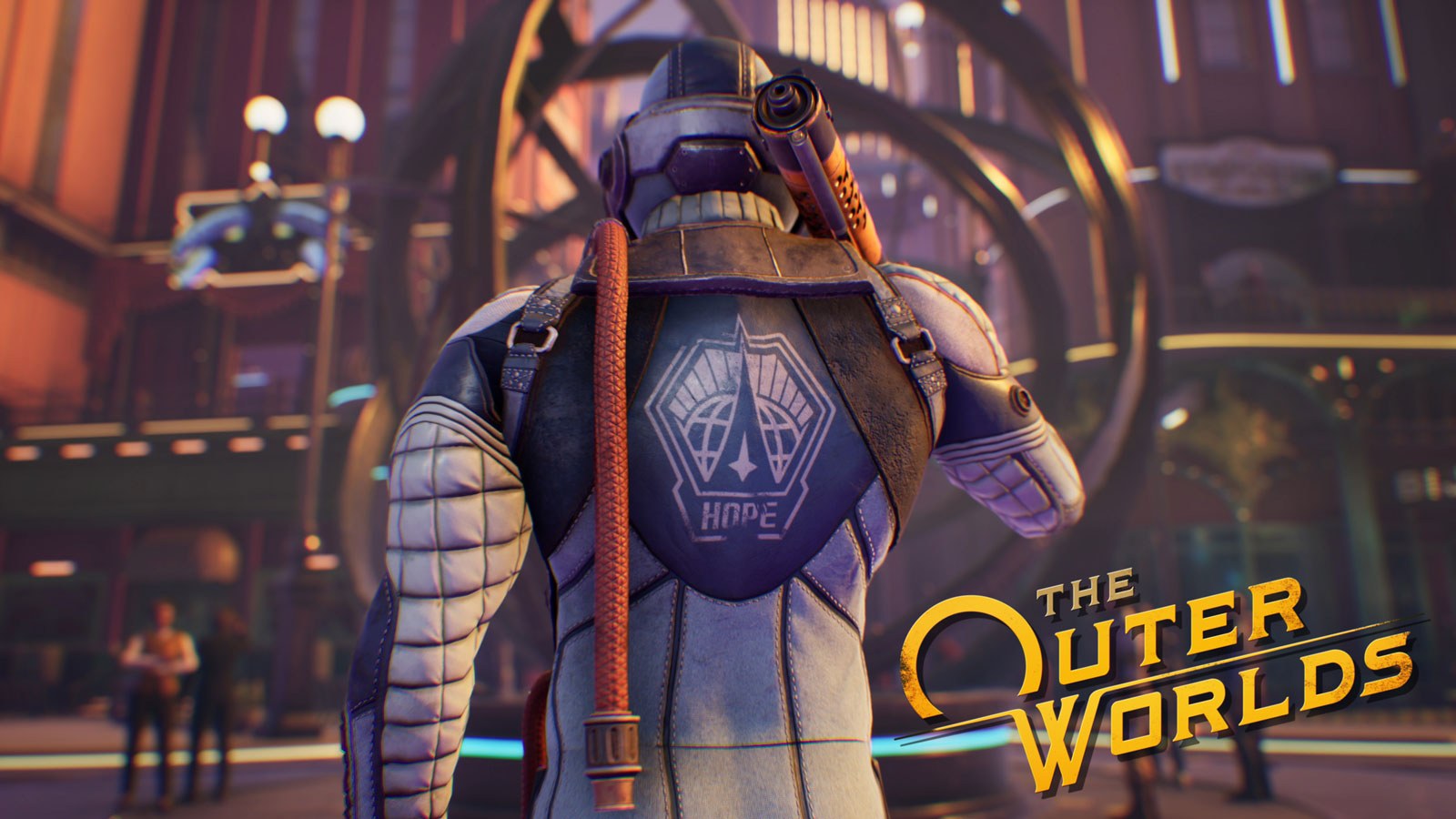 The Xbox Game Pass is a subscription service that allows players to access a diverse catalog of Microsoft games at any time while still subscribed. It is typically $5 a month, but new users can subscribe for $1 for the first month, and then $5 for each month after.

Subscribers get full access to The Outer Worlds, and can start pre-loading the game now before it releases. If officially releases on October 24 at 4 PM PDT/7PM EDT. Players can also buy the game outright on the Microsoft Store, or on the Epic Games store. It won’t be on Steam until 2020.

Microsoft is also letting players get one month of Xbox Ultimate Pass for a dollar as well, so Xbox users can take advantage of the deal as well. The Ultimate Pass includes a subscription to Xbox Live Gold, access to Xbox exclusives as they release, and access to a vast catalog of Xbox and Microsoft PC games. Ultimate typically runs for $15 a month, and includes the PC game pass.

The Xbox Game Pass for PC is only a dollar for the first month.

For players who want to play through the single-player experience from Obsidian Entertainment, but don’t see themselves owning it or still playing it months down the line, they can subscribe to the Xbox Game Pass for PC, and get a month of access for $1, two months for $6, three months for $11, and so on. Plus all the other games that come with the pass.

$1 for access to a robust, well-reviewed single player RPG might be considered a more favorable alternative to, say, $13 a month for access to private worlds in Fallout 76, plus whatever cost the player had paid for the game itself.

The Outer Worlds was announced at last year’s Game Awards 2018. The game has so far received mostly positive reviews from critics, but has also received backlash from the gaming community for electing to postpone its release on Steam for over a year.

Obsidian has developed numerous popular RPGs including Fallout: New Vegas, Star Wars: Knights of the Old Republic II, and Pillars of Eternity. The release date for the Outer Worlds for Switch has not been announced yet.