Ubisoft has finally revealed the latest For Honor character Hulda, a badass Viking ready for Ragnarok, along with a new map and Viking class ahead of the game’s third season of 2019.

New heroes are released before every For Honor season, with a total of four new characters for each faction to be added in 2019.

Year Three has already seen a new hero for the Samurai and the Knights – which means it’s finally time for the Vikings to get in on the action. 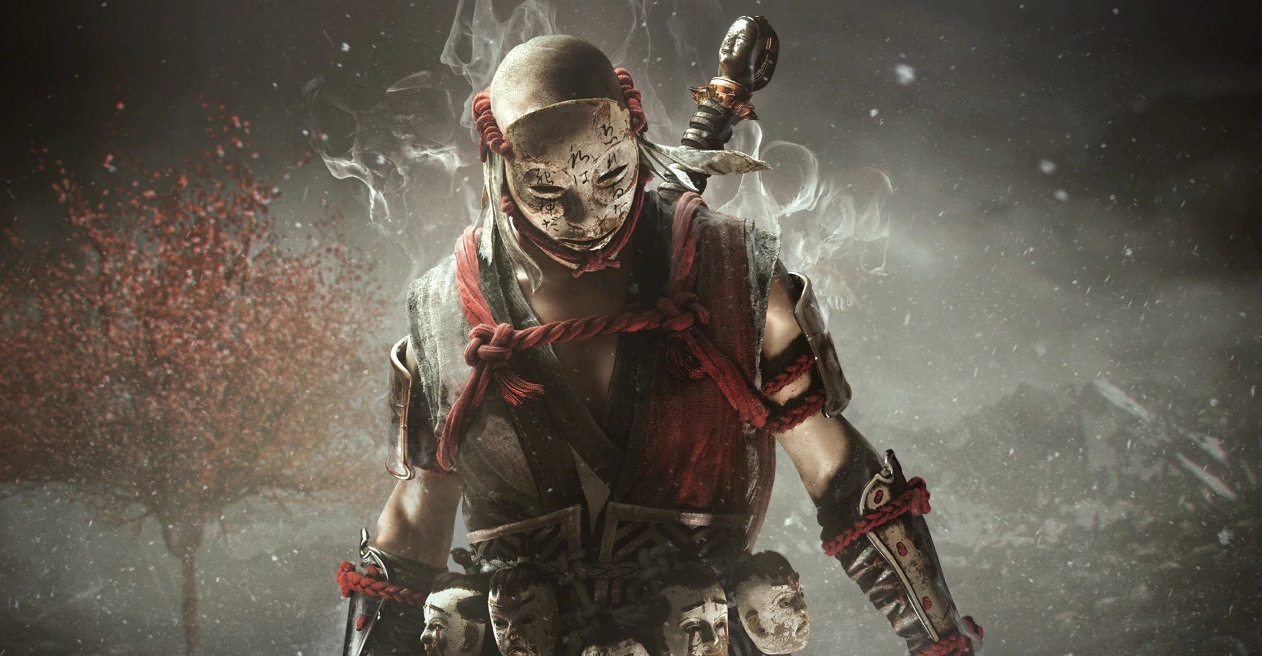 Sakura the Hitokiri was the new For Honor hero introduced in Season 2 of 2019.
[ad name=”article2″]

Only the mighty survive until Ragnarok

For Honor gave fans a brand new teaser for Hulda that introduces her perched atop a fjord patiently awaiting the end of days – or Ragnarok if you’re a Viking.

Hulda’s class is known as the Jormungandr who (to make a long story short) was a snake who surrounded the earth and grasped his own tail, when he releases it, Ragnarok will begin. 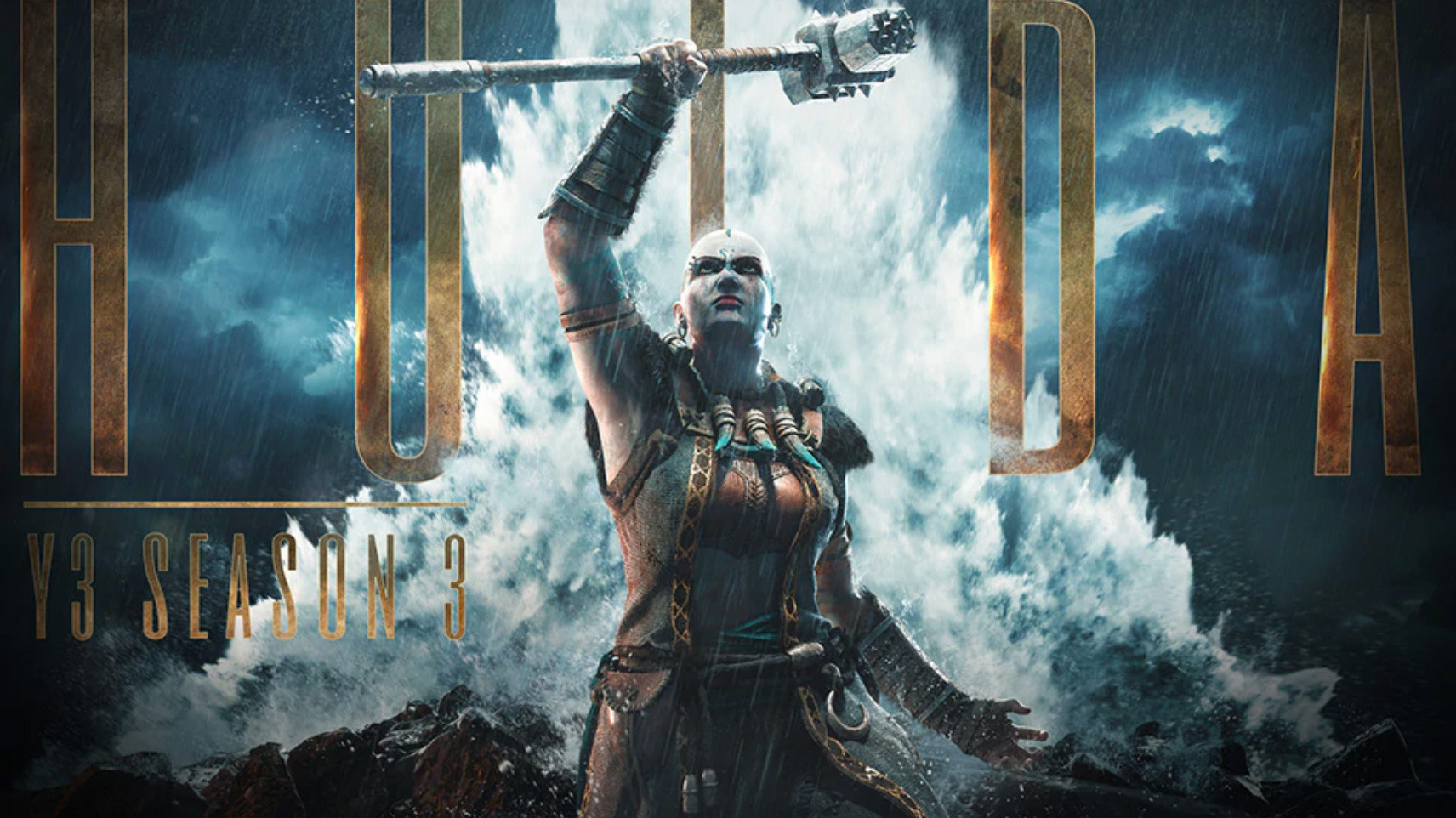 Hulda brings the Jormungandr class to For Honor.
[ad name=”article3″]

She holds up a nasty-looking war hammer in the reveal trailer, so it’s a good bet that Hulda and the Jormungandrs will use it as their weapon.

Hulda’s male counterpart is known as Gretar and since their class is part of the Vikings, we can count on some absolutely brutal moves and combos coming from the Jormungandrs.

Along with Hulda, Season 3 also brings a brand new battlefield to For Honor – The Viking Fortress of Storr Stronghold, which will be added into Breach mode’s rotation and be free for all players.

Season 3 of For Honor begins on August 1, which is also when the new Jormungandr class and the new maps will become available. The new class can be purchased for 15,000 in-game Steel, but Year 3 pass holders will get it for free. 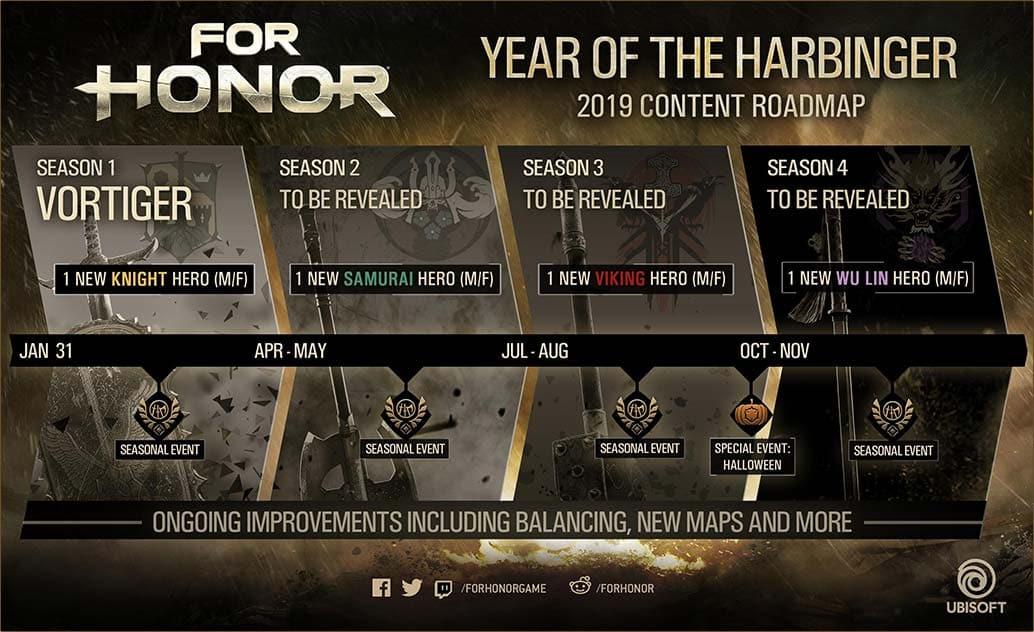 Hopefully the end of the world decides to hold off long enough that For Honor players get to try out Hulda, the new class and the new maps in Season 3.

Pokemon Legends Arceus gets day 1 update: what we know about 1.0.1 patch