E3 2019 has come and gone, producing lots of groundbreaking reveals for the coming gaming year. There were other announcements rumored that never became reality, though.

Before each year’s E3, the upcoming games are already speculated upon and as a result gamers have a rough idea what to expect from the expo.

Not all is known, however, and there were a few rumored announcements that never materialized. 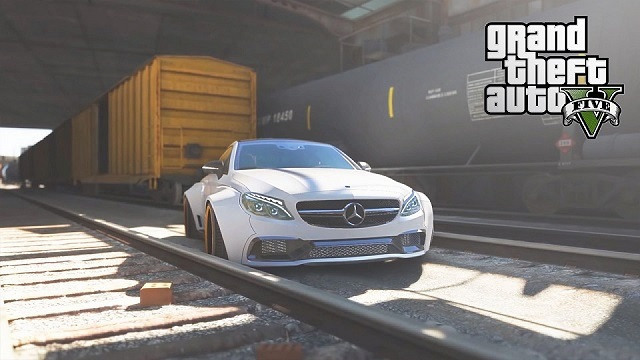 The next installment in the Grand Theft Auto franchise has, at this point, been discussed more in theory than most games do when they’re released. The big rumor leading into E3 2019 was that Rockstar Games would make a surprise GTA 6 announcement – this, of course, proved not to be true.

The rumor surfaced despite Rockstar having never appeared at E3 before. Even at the time, it was considered somewhat of a long shot and since E3’s conclusion, there has been no further word on GTA 6.

However, with Sony and Microsoft’s next-generation consoles being confirmed for late 2020, we can probably expect to hear something soon. 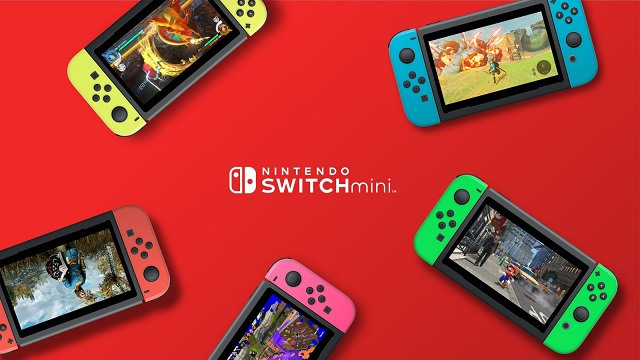 Could the next Nintendo Switch look like this?
[ad name=”article3″]

There had also been murmurings of Nintendo revealing some form of new Nintendo Switch. This would have most likely been a slimmer model of the current console.

Additionally, there were also rumors of Nintendo announcing a Switch 2, although at the time, and in hindsight, this was never probable. The original released in March 2017 and it would make little business sense to release its successor so soon.

In the lead up to E3, Nintendo had explicitly stated their presentation would reveal software only – making their position clear. Nevertheless, businesses have lied about reveals before in order to maintain secrecy.

The announcement of a new Switch proved to be false but as the saying goes, there isn’t smoke without fire, consequently, we will almost certainly get a new form of Switch, the question remains as to when. 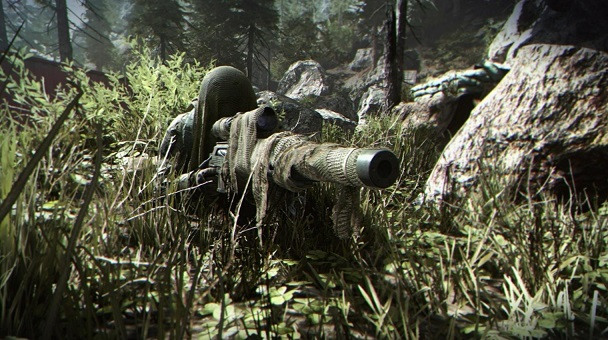 After an extended period of wait, details of the Call of Duty 2019 game – Modern Warfare – were revealed on May 30. The reveal solely focused on the returning single-player campaign.

This of course left a glaring omission – multiplayer. Naturally Call of Duty players were, and are, curious as to what the next CoD multiplayer will entail. It had been hoped that E3 2019 would provide some more information – sadly, this never came.

While Infinity Ward and Activision are keeping further details close to their chest, they did reveal the first screenshots of the multiplayer mode. In truth these revealed very little but at least it acted as tease for what’s to come.

Elsewhere, a leak has suggested there will be a substantial multiplayer reveal towards the end of July. Modern Warfare will be released on October 25, 2019 for PC, PS4 and Xbox One.

Where is the new Elder Scrolls?

One huge disappointment to some at E3 2019, would have been no news came for the forthcoming Elder Scrolls game. The fifth Elder Scrolls game, Skyrim, released in 2011, meaning the next one is around the corner.

This shouldn’t have come as a surprise, however, as Todd Howard, Director at Bethesda Game Studios, confirmed as much back in March at BethesdaGameDays. “It’s going to be a long time,” when he was asked about TES 6. He went on to add: “It’s not something we’re going to be talking about at E3.” Skip to 2:10:38 if you’re a mobile user.

Of course, Starfield will be released prior to TES 6 and it is that game that will feature the new technology they are working on. The second edition of that tech will be in TES 6.

A release date for the new Elder Scrolls game is nowhere near being announced but the long wait will surely mean it will appear on the next generation of consoles. Until then, we’ll have to make do with this small teaser trailer from E3 2018.

What happened to Fable 4?

Much like other games in this list, Fable was heavily rumored to be revealed in some capacity at E3 2019 – this didn’t materialize either though.

While there has been nothing official to confirm Fable 4’s existence, the sheer ferocity of the rumors surrounding the game means its eventual release is almost certain. It may not be called Fable 4, though.

Given we have yet to hear anything about it, it also seems certain this will be a release for the Xbox Scarlett. The last mainline Fable game was released in 2010.