Capcom’s cult classic ‘Power Stone’ could release on the Nintendo Switch in future according to an interview with the game’s designer and producer.

Power Stone was first released for the SEGA NAOMI in 1999, and was eventually ported to the SEGA Dreamcast in the same year.

It was a hit with fighting game fans, and they’ve been calling for a port on more recent systems ever since. An interview with the game’s designer and producer might be an answer to those prayers. 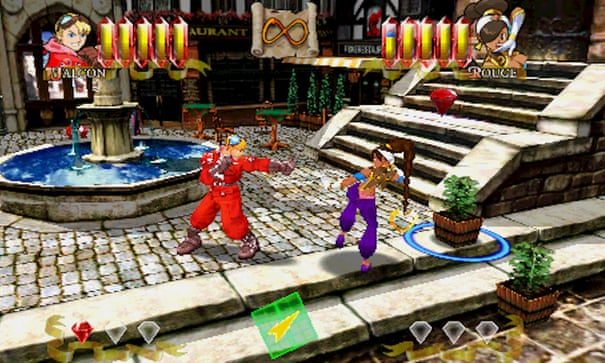 In an interview with The Guardian on August 14, Hideaki Itsuno talked about Power Stone’s background, and why he picked the design choices he did for the game.

“I was going to go with a modern-day setting to appeal to as many players as possible. But modern-day technology lacks a certain flair – there’s just no romance to it! So I went with the 19th century, before such technology became ubiquitous.” Itsuno said.

“Working on 3D fighting games taught me how to retain the satisfying gameplay of a 2D fighter while providing the freedom of moving in a 3D space. But one of my aims with Power Stone was to bring my experience to something that would be well received by players other than just hardcore fighting fans.” 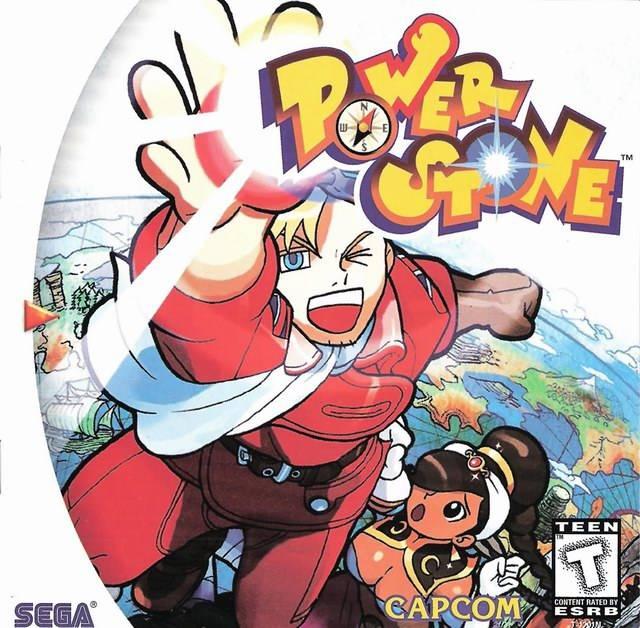 When detailing how the game came about, Itsuno said that the development team knew they wanted to create a 3D fighting game.

“It all started with the idea of developing a game using a team that mixed arcade developers and console developers.”

“We wanted a project that could bring the strengths of both sides – the arcade guys were great at making fighting games and the console guys were expert at creating 3D games. We were trying to be unlike any existing fighting game,” he stated.

Power Stone’s producer Takeshi Tezuka ended the interview with a loving reference to the fans, revealing how people still ask him to this day to port the 1999 title to a modern-day console.

“I still get messages from fans about the game. People tweet requests to me to make another Power Stone, which I’d love to do if I got the chance,” he said.

The producer then detailed which console he’d love to bring it to if he got the chance: “It would be a particularly great fit for the Nintendo Switch.” 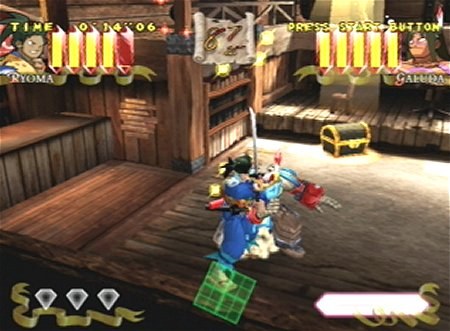 Could Power Stone come to the Nintendo Switch?

Only time will tell if the game will release on the Switch, but the interview gives fans a little bit more hope, at least.