Fight for the Future’s planned protests at BlizzCon 2019 are still “full steam ahead,” head organizer Dayton Young has confirmed, despite Blizzard’s “step in the right direction” with the reduction of Hearthstone pro Wai Chung ‘blitzchung’ Ng’s ban.

While Blizzard has since reduced Blitzchung’s punishment, Young has confirmed that the protests — which will see gamers and fans line the convention with umbrellas, signs, gas masks and character cosplays — will still be going ahead on BlizzCon’s opening day.

Fight for the Future also confirmed that the non-violent demonstration would be beginning at the main entrance of the convention center for “maximum visibility,” and alleviated concerns about the legality of the protests with confirmation from the Anaheim Police Department. 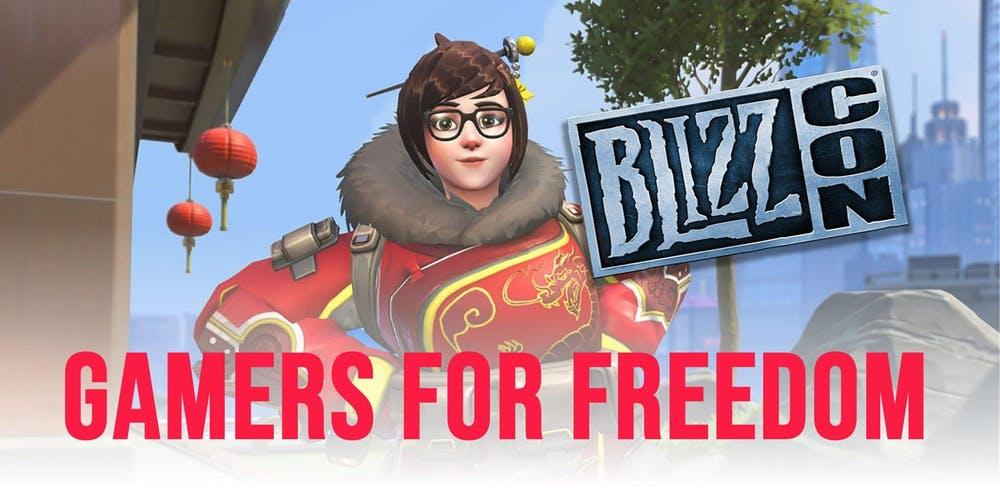 Fight for the Future’s BlizzCon protest is titled ‘Gamers for Freedom’.
[ad name=”article2″]

The demonstrations at the Anaheim Convention Centre this weekend would still be “moving forward full-steam ahead,” Young said in a statement first shared by Gamespot, and emphasized that the issue was about more than just the Hearthstone bans.

“That Blizzard has shown a willingness to re-evaluate their decision is a small step in the right direction, but make no mistake; Blizzard continues to punish these individuals despite widespread outrage from gamers around the world,” he said.

“We understand that game publishers and developers have a responsibility to moderate the content that appears on their platforms to ensure that gamers are safe from harassment, threats of violence, and other dangerous behavior. But silencing gamers who speak up about issues that affect their freedom makes us all less safe from oppression and institutional abuse.” 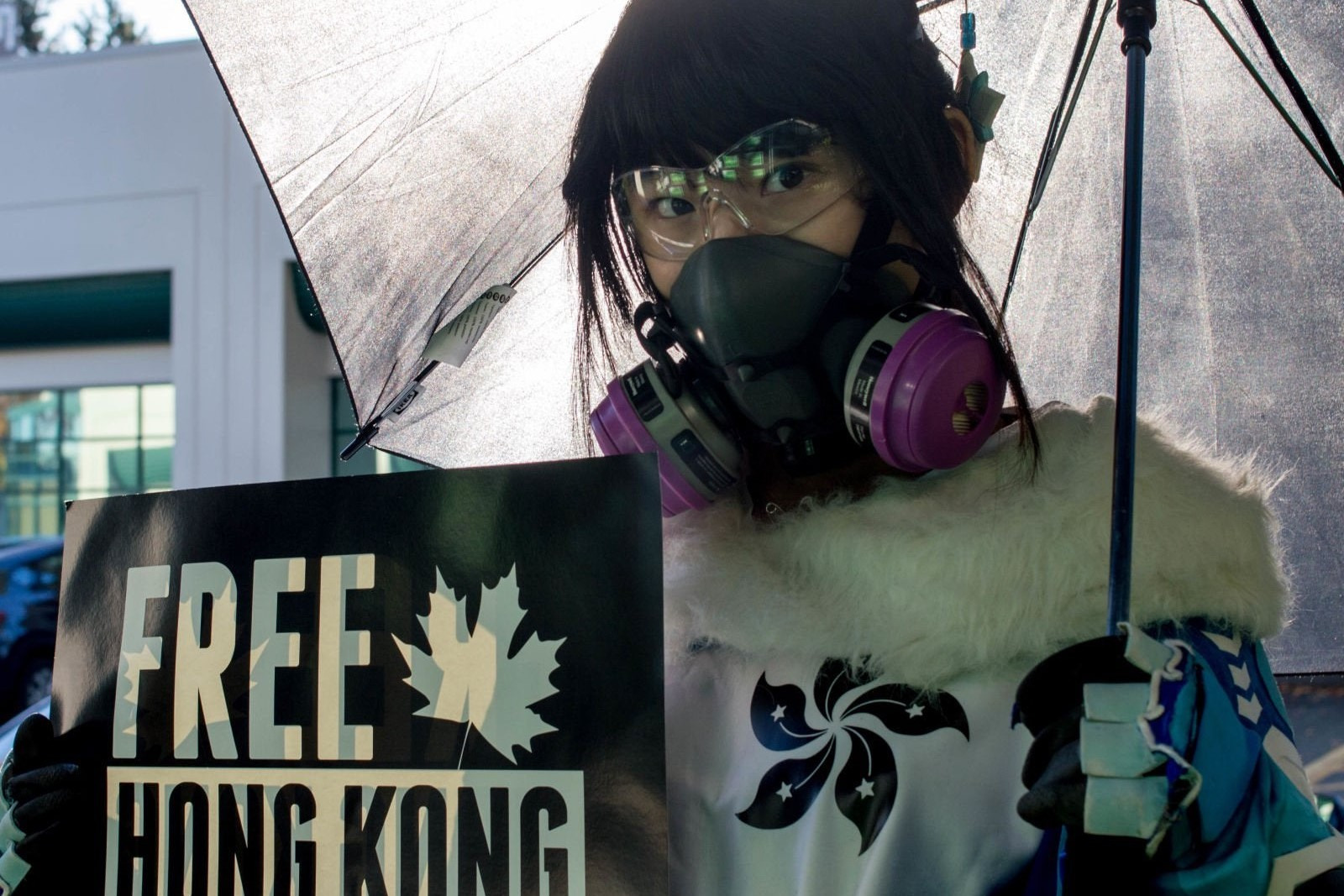 The protesters will employ character cosplays, umbrellas, and signs to deliver their message.
[ad name=”article3″]

Fight for the Future’s deputy director Evan Greer also agreed with the fact that the upcoming BlizzCon protests had become about more than “just about Blitzchung or Hong Kong.”

“Blizzard’s attempt to quell this controversy is cowardly and it’s only going to backfire… they need to make a clear commitment to not act as the speech police on behalf of governments in general,” she said when the November 1 event was first announced.

“Blizzard, and other companies who are engaging in censorship on behalf of an authoritarian government, are not going to get away with it. They have no idea what kind of Internet shitstorm they’ve unleashed. We’re going to make an example out of them to make sure that all companies know that throwing human rights and free expression under the bus will not be tolerated.” 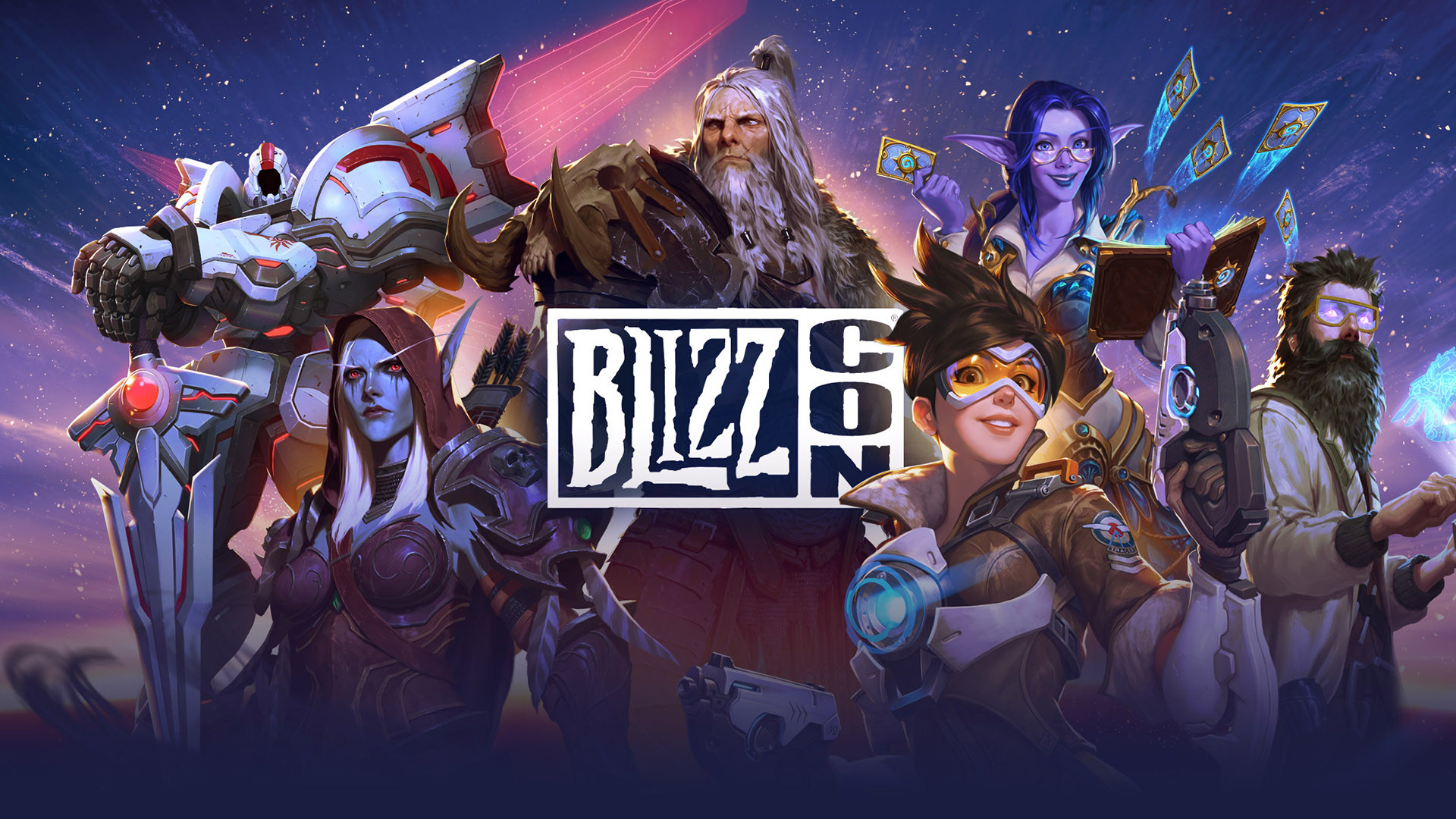 Blizzard has already revealed a number of major announcements for BlizzCon.
[ad name=”article4″]

The impending protests are just another strike added to the backlash Blizzard has been facing ever since first banning Blitzchung on October 8.

The ongoing drama surrounding the support of Hong Kong has spilled into other scenes as well, with Magic the Gathering superstar Lee Shi Tian donning a red scarf as a face mask at the Mythic Championships, and League of Legends developers Riot Games being forced to clarify their position on the topic during the ongoing 2019 World Championship.

Most recently, the world-at-large took notice after several U.S. representatives and members of Congress sent a bipartisan letter condemning Activision-Blizzard’s decisions on the bans, and the company took a hit to the pocket when it was revealed car manufacturer Mitsubishi had pulled out of ongoing sponsorship agreements.

Blizzard has yet to comment on the planned protests, and has not indicated whether action will be taken against the assembled demonstrators on Friday.