Apex Legends newest Legend, Valkyrie, marks the 17th character to join the roster – over double the number we started with. Just like Valk, a handful of these leaked characters have found their way to the game, while others are yet to show up.

So far, all the leaked abilities have been pretty accurate once the characters actually arrived in-game, so we can rely on these leaks with a fair degree of certainty. Of course, as with all leaks, it’s subject to change. Respawn even joked around with the Legend ‘Forge’, before Revenant killed him off. This turned out to be a ploy to trick the data miners, and Revenant was the new Legend instead.

So, some of these Legends may change dramatically before release, or may have been scrapped entirely. Rampart was leaked to be the Season 6 Legend, and those leaks were proven accurate. However, specific abilities for the character changed, meaning the same might be true for other Legends on this list. Take it all with a grain of salt.

There’s no indication of the correct order of release for these characters, but we know now that Valkyrie, who was leaked as ‘Valk’ is arriving in Season 9: Legacy.

Blisk is a character straight from Titanfall, and, he’s already featured in Apex Legends, as the older man you see in the cinematic trailer. He appeared again in Rampart’s character trailer, inviting her to join the games, and then again featured heavily in Valkyrie’s Stories from the Outlands. In Titanfall, Blisk is a South African mercenary and leader of the Apex Predators, a group of rogue pilots.

As the man behind the games, it would seem likely that he makes an appearance as a playable Legend, and he appears as the second name in the leaked in-game screenshot.

Check out everything we know about Blisk here.

Ash is a villain in Titanfall 2, she could be a Legend in the future though.

Ash has already appeared in Apex Legends – players built her head in the Season 5 quest. She then appeared in the leaked in-game screenshot too.

But, we don’t have any indications of what her abilities could be. Presumably, it would be in some way tied to her character from Titanfall 2, but that’s purely speculation.

The following Legends are characters or abilities that have been leaked over the years, but are believed to have either been scrapped or changed into other characters.

There’s some confusion about whether this is actually the image for Prophet or not, so take it with a grain of salt. The leaked abilities are:

Very little is known about the lore of Jericho, but the character’s script suggests he will be a bigger model, perhaps like Caustic or Gibraltar, and is described as ‘The Frontline.’

Check out everything we know about Jericho here.

We’re now getting down to characters whom we know very little about, outside of their abilities. There is some confusion over whether this image is ‘Firebug’ or ‘Prophet’ (who we’ll get to later). The name Skunner was also thrown around for this character.

We do, however, have a nickname for Firebug: ‘Crafty Trapper’. Similar to Season 2’s Wattson, it looks like this would be another legend with a focus on traps – especially as you could dodge some of the negative effects.

Check out everything we know about Skunner here.

Husaria is another mystery of the leaked legends, but their nickname is ‘the Hard Breacher’, and the abilities explain it. They are clearly designed to be a very aggressive legend, with a number of close-quarters abilities.

Nomad is apparently a rather complete legend in the game files, according to data miner That1MiningGuy. However, very little is known about the lore behind this character. This image may or may not be how he will look, as we can only speculate for now.

Check out everything we know about Nomad here.

Immortal appears to be a very Titanfall-inspired legend, with a pilot-like suit of armor in the leaked image. They’re described as a shield support legend by data miner That1MiningGuy, similar to how Lifeline is a support legend now.

At this time, it’s believed that this character has been scrapped. Perhaps a new Pilot-like character will take their place.

Check out everything we know about Immortal here.

Downfall is described as a ‘Populist Pyromaniac’. These leaked abilities, particularly the ultimate, are very similar to Fuse’s abilities, and so it’s possible that this character was scrapped, and became Fuse. 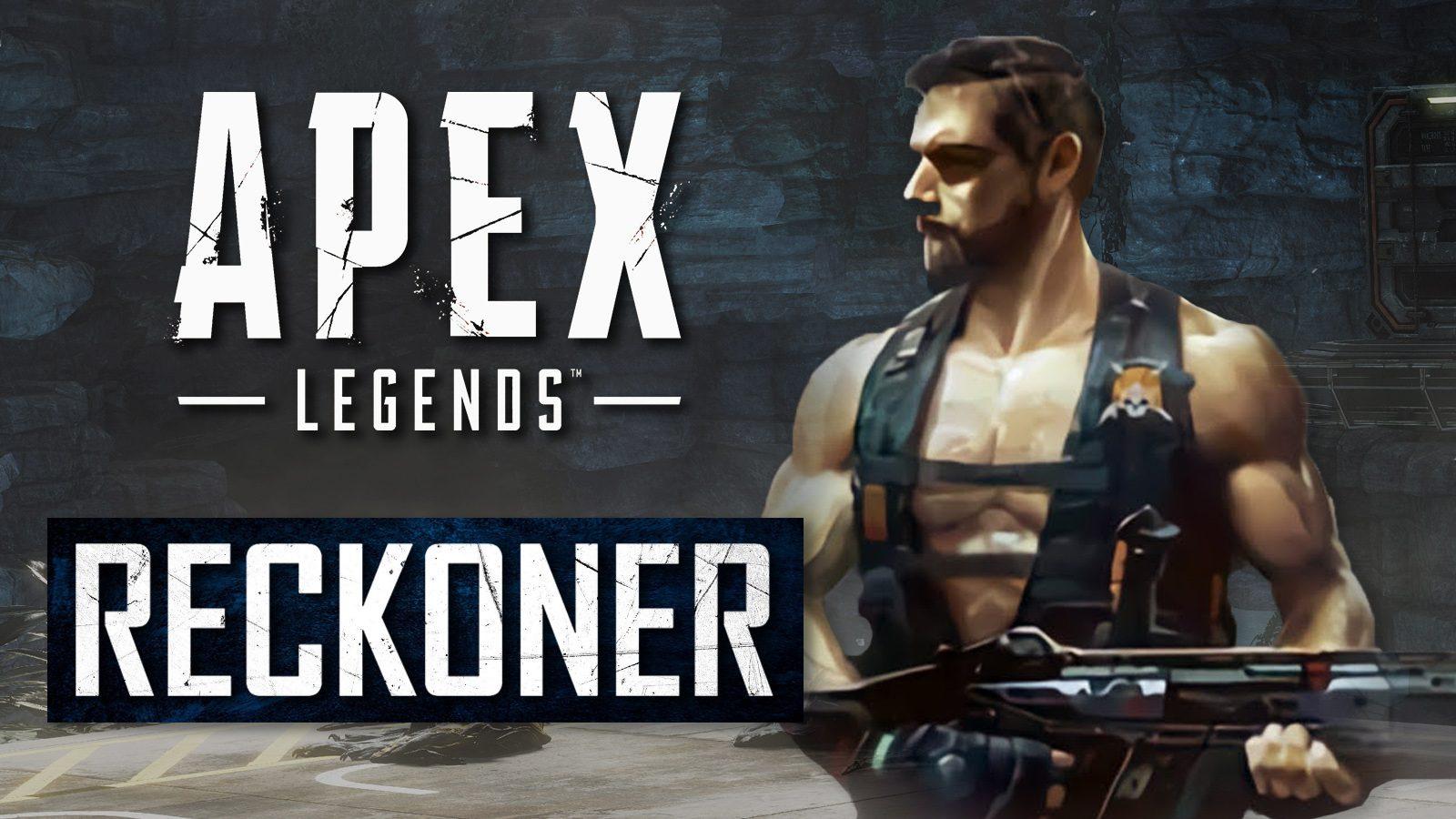 Reckoner is one of the most recently leaked legends found in the game files. Described as a ‘Self-Sacrificing Romantic’, we know very little about this character, and again, they may have been scrapped/changed completely.

There’s no image for this Legend yet, but it’s believed Pariah was the development name for Seer.

According to leaker Biast12, Pariah’s (presumably scrapped) abilities were:

There are no images of Conduit currently available.

Discovered along with Forge is another Legend, code-named Conduit, who the game files indicate will be an “Overshield Conductor,” perhaps suggesting that Conduit will be a support character rather than one that offers a clear offensive or defensive purpose.

That’s all the leaked Legends we know about so far in Apex Legends. Keep it locked at Dexerto over at our dedicated main page for all Apex news and guides.