We’re now into the fifth week of Fortnite Chapter 2, Season 1, and as always, players can search for a brand-new letter, with Epic Games hiding an ‘N’ somewhere on the island.

In Fortnite Chapter 2, the game’s developers decided to ditch the hidden Battle Stars that had become a staple of the popular battle royale title throughout Chapter 1, instead replacing them with letters which will spell out “Fortnite.”

The F, O, R, and T are already available to find for those who have been completing Missions, and now the N has been placed on the map for inquisitive Fortnite fans to find.

Players who have purchased the Season 1 Battle Pass will be able to find these letters, but if you chose not to purchase it this time around, you won’t be able to interact with them even if you know the location.

Battle Pass owners must first complete any 8 of The Lowdown Mission challenges, which go live on Thursday, November 7, and upon completion will be gifted a loading screen which shows the new 8-Ball skin inside an E.G.O. Outpost, courtesy of Epic Games. 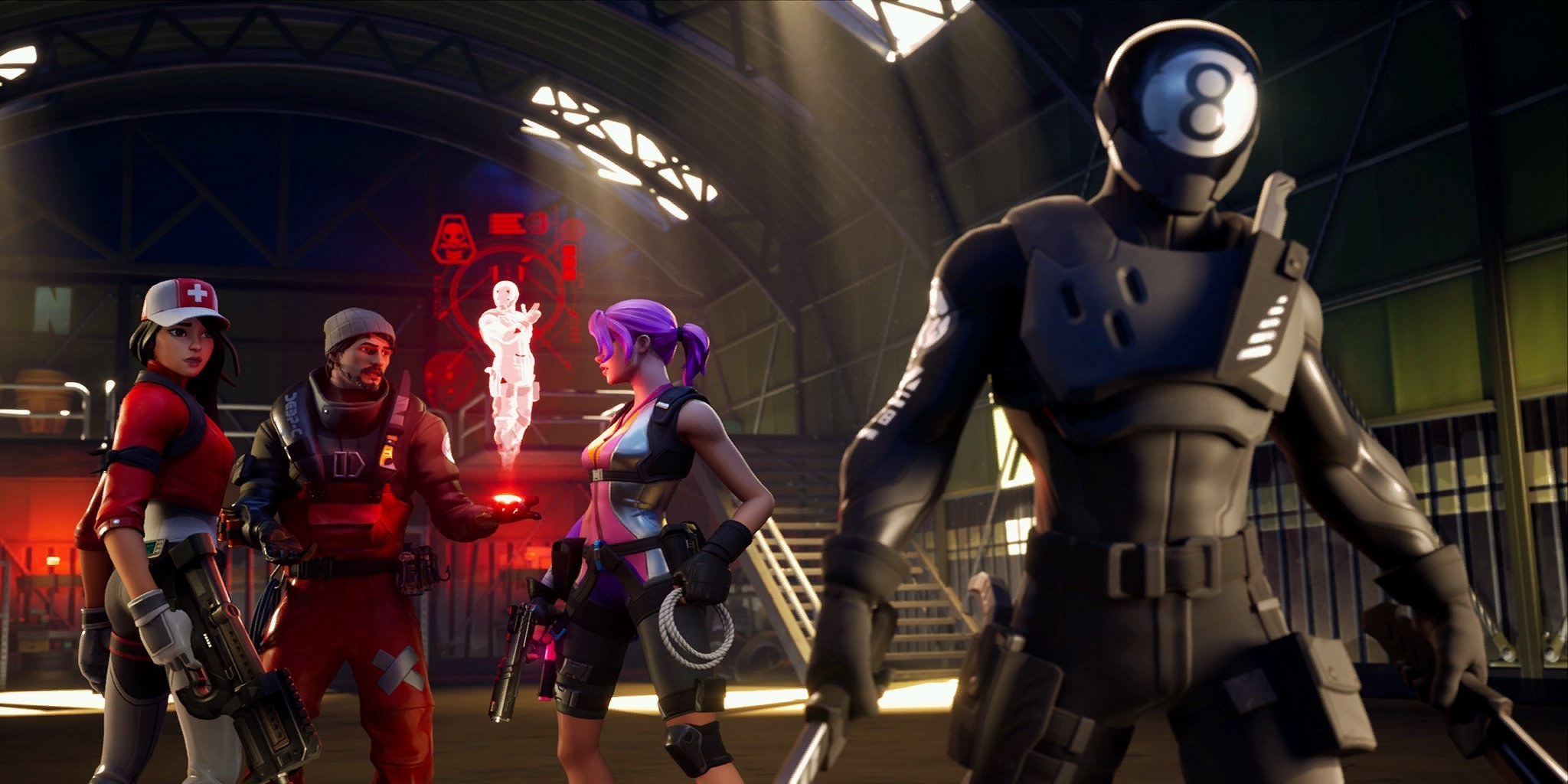 In the top-left corner of the loading screen, players can see an ‘N’ painted onto the wall of the hangar, up a flight of stairs on a platform.

Players need to climb the stairs once they have completed 8 challenges, and the N will appear, which players can interact with to complete the challenge. 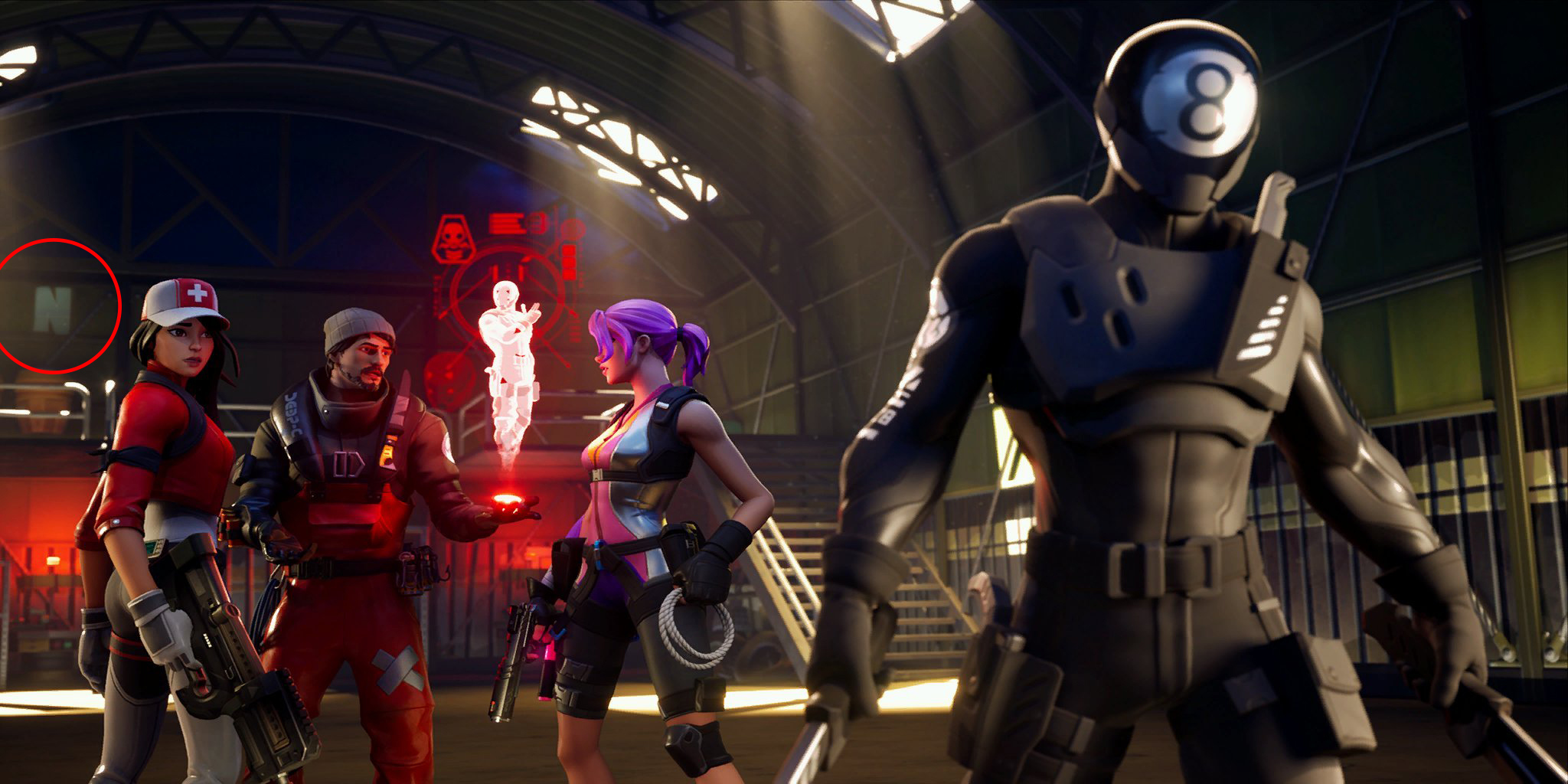 The N can be spotted on the back wall of the hangar.

These hangars sit south-west of Holly Hedges, but if you’re struggling to find the exact location, we’ve marked the E.G.O. Outpost on the map below. 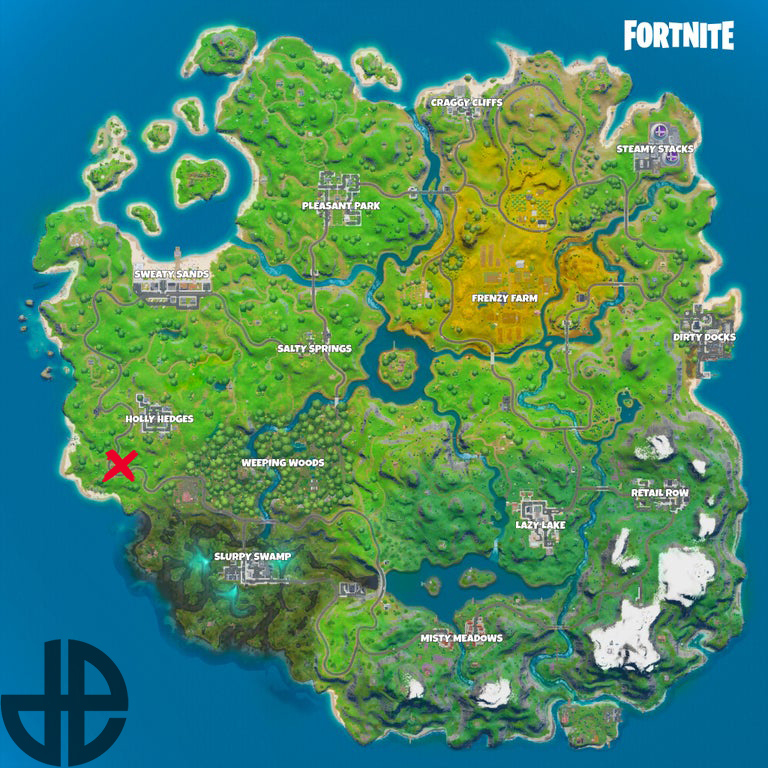 Collecting these letters allows players to rank up their Battle Pass with some free stars, and finding all eight will help you complete the Alter Ego Missions, which unlock as the season goes on.

Remember though, you must complete eight of the Week 5 Missions before you can interact with the letter, so don’t head to the hangers if you haven’t unlocked the loading screen yet, otherwise, you’ll be wasting your time.