Team SoloMid has announced it has added two new Fortnite pros to a roster that is already considered fearsome.

On August 30, TSM revealed on Twitter that Emad ‘EmadGG’ Nasif and Theo ‘Crue’ Ferrer are the latest additions to the squad of Fortnite players.

Emad has been a tournament Fortnite threat since qualifying for the finals of the Summer Skirmish at PAX West in 2018. 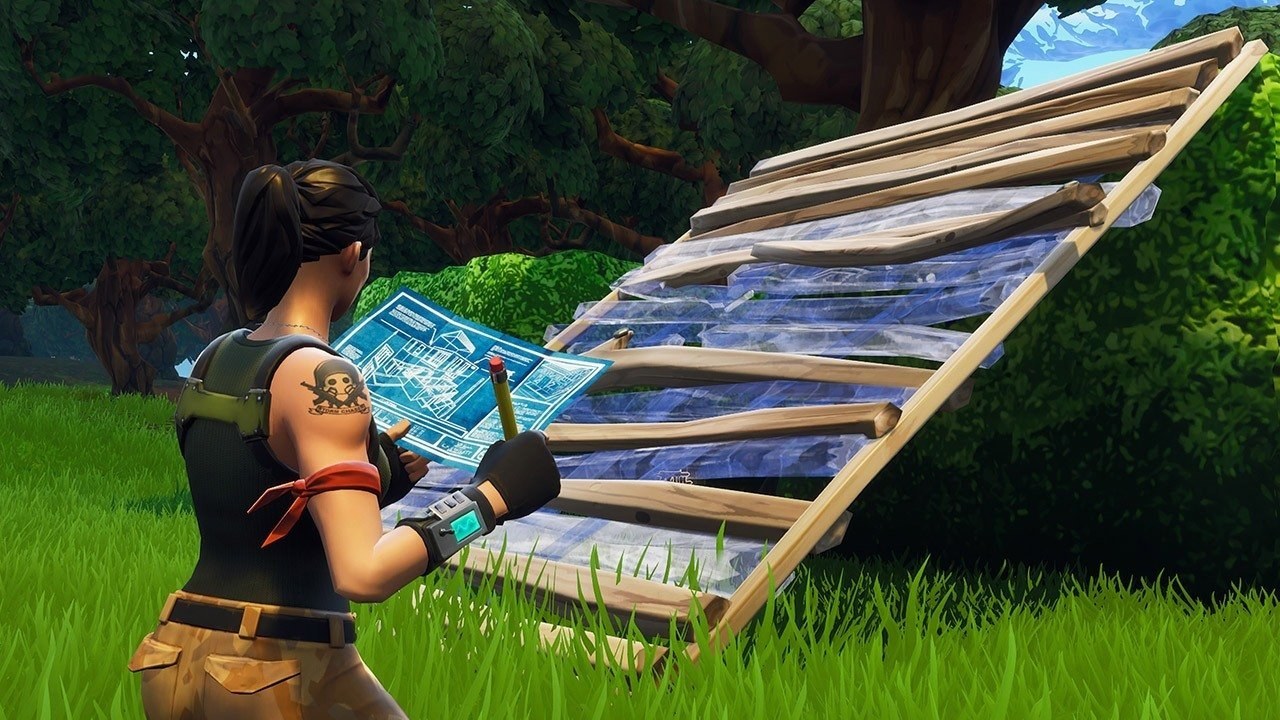 Fortnite is one of the most popular esports.
[ad name=”article2″]

While Emad didn’t qualify for the World Cup, he has been making a name for himself by frequently playing with Tfue and 72hrs regularly. As his personal brand grows, he was bound to become a very hot commodity for teams.

“TSM was always my dream org to join – I even asked Myth to try out for the team back in July 2018. When TSM reached out to me I just had a huge smile on my face. It felt like I accomplished something HUGE,” Emad said. “I’m so excited to be a part of this org and I can’t wait for what will happen next!”

Crue, meanwhile, finished sixth in the Solos tournament of the Fortnite World Cup Finals, where he took home $600,000, while also placing 22nd in Duos Finals with his fellow countryman chapix to the tune of $100,000.

“I’m happy to join a huge organization like TSM.  I look forward to competing and improving on my road to become the best player I can be. I can’t wait to share my journey with my followers as well,” Crue stated.

The two players will join a strong lineup of content creators and pro players at TSM, including the likes of Myth, Daequan, Hamlinz, Vinny1x, Zexrow, and more.

“It is always a pleasure to play a pivotal role in helping these young players grow and make their dreams into reality,” TSM said in a statement. “We hope for our fans to join us in welcoming Emad and Crue into the TSM family and show them the support they deserve!”