Second teaser for Fortnite Season 6 released – a hint towards a western theme?

The second teaser for the upcoming sixth ‘season’ in Fortnite has been release by Epic Games, with the slogan ‘Saddle Up!’ and a cow girl skin inside the mysterious purple cube.

The first teaser was released yesterday which was pretty much unrelated thematically, with a donkey like DJ character and the slogan ‘All great parties need a DJ.’

We haven’t seen any kind of significant indication as to the overall ‘theme’ of season six yet, but the second teaser, released on September 25, is a clear indication that a cowgirl and probably cowboy skin will be in the game.

It may be too far fetched to hope for horses in the game – but we can only imagine how much fun this would be, and with Epic Games’ track record, you can never be sure what they have in mind.

Last season they added shopping carts and the ATK’s (basically golf carts) as new modes of transportation, and the slogan ‘Saddle Up’ could be hint towards horse riding – but it is far from confirmation. 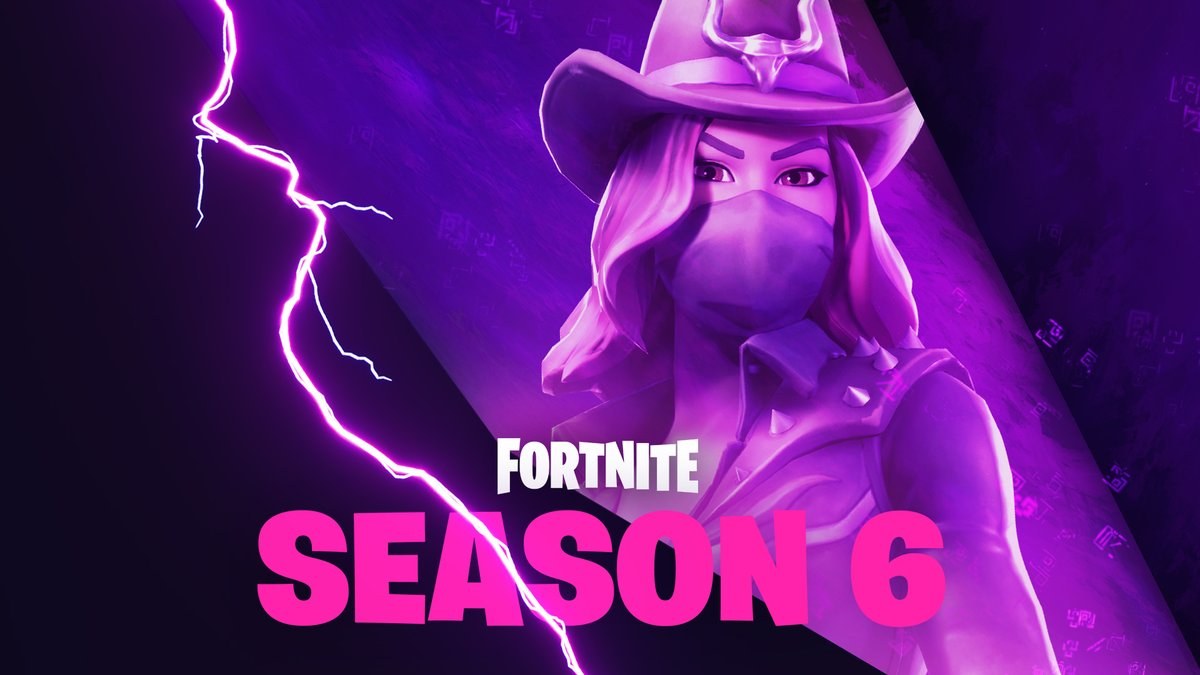 The only other information included with the teaser is the countdown, stating “2 days to season 6” – so there is not long to wait before everything is unveiled.

Be sure to check out the first teaser for season 6 here.