The weapon, which is expected to be included in the next update on June 13, appeared in the game’s news feed on June 10, along with a teasing message that could give us an idea about what to expect from it – or not.

“It’s not a horseshoe or a hand grenade, but close still counts” the messages states in-game, which doesn’t really give all that much away. 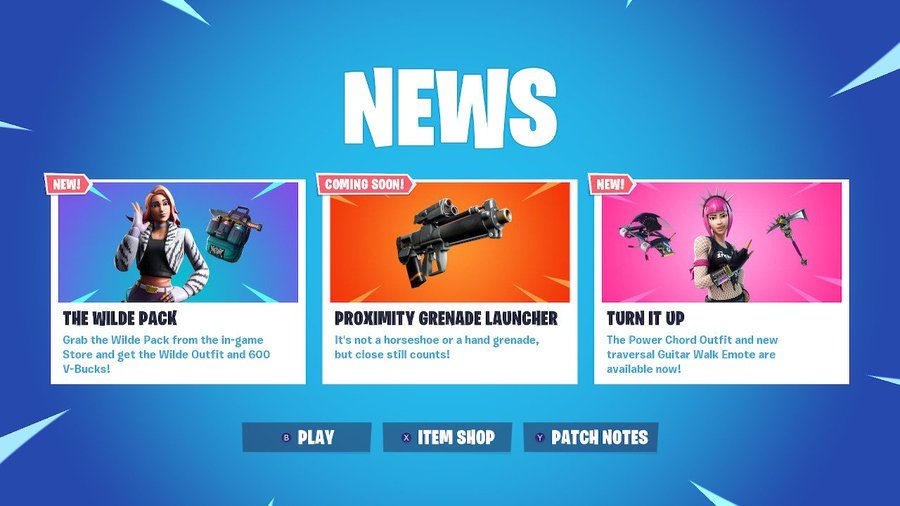 Images of the new gun are not the only things to have potentially been revealed early, as the gun’s statistics have also been leaked by Shield Storm One. It certainly looks like it will pack a punch, too.

If the leaked information is to be believed, the new Proximity Grenade Launcher will inflict between 67-70 damage, depending on rarity, per hit. That figure doesn’t change in terms of distance either, meaning that it could be a fairly useful weapon in any player’s arsenal. 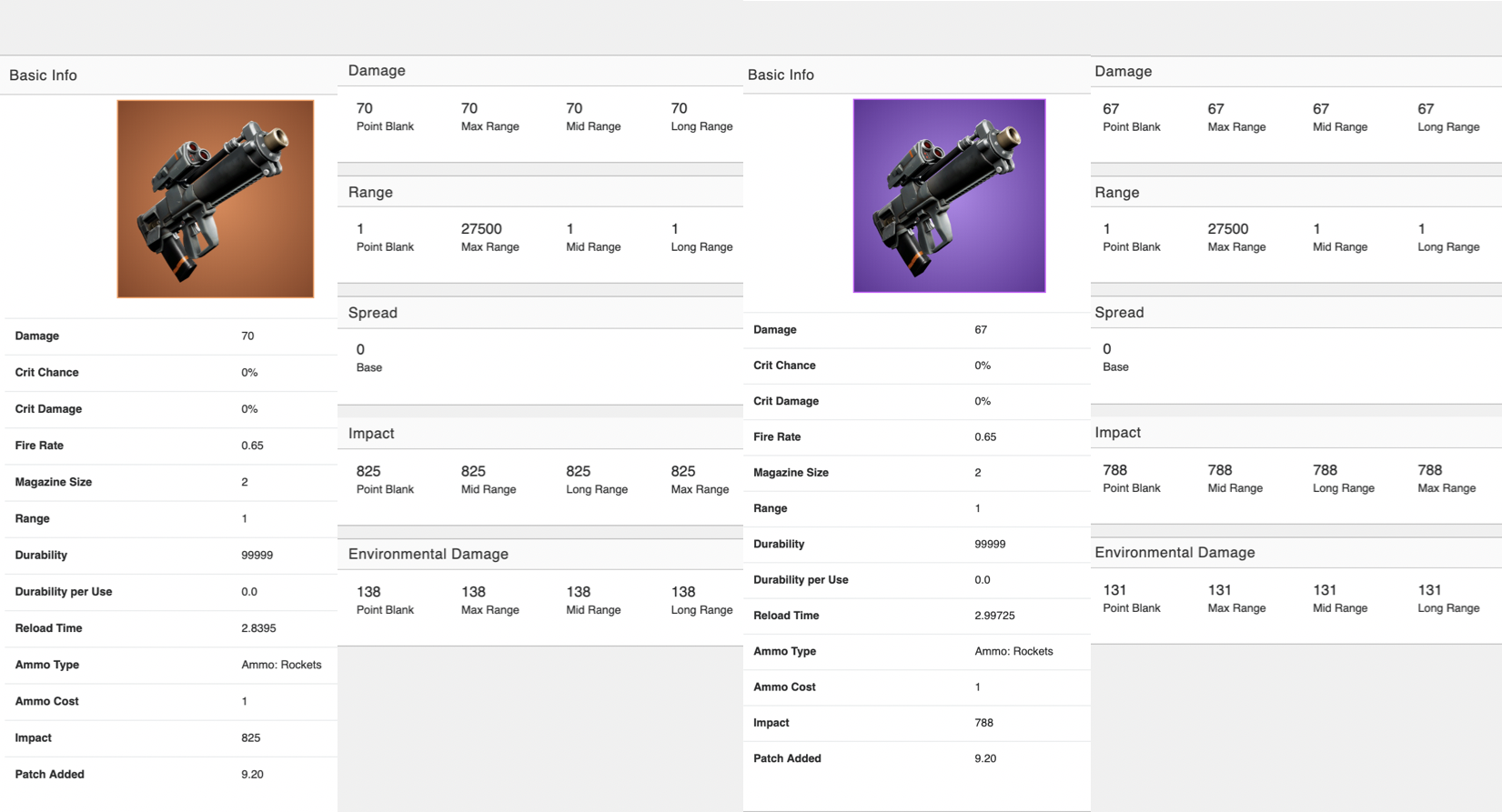 The date and time of its arrival is still yet to be confirmed, but at least now we know that it will be added to the game for sure. Whether or not that could spark the exit of the original grenade launcher, which does more damage (between 100-120) remains to be seen.

This announcement doesn’t in any way confirm the leaked statistics, though. Even if the information is accurate, Epic may make tweaks before it’s finally available to use.

We’ll have to wait and see just how it performs in-game when its added.