The Luminosity Gaming member was playing alongside Jack ‘CouRage’ Dunlop, Ryan ‘Chap’ Chapo and Dennis ‘Cloak’ Lepore when the squad came across an enemy team just north of Fatal Fields.

With Cloak already dead, Ninja spotted a member of the enemy squad alone, and used one of the purple pits located around the map to jump towards him. 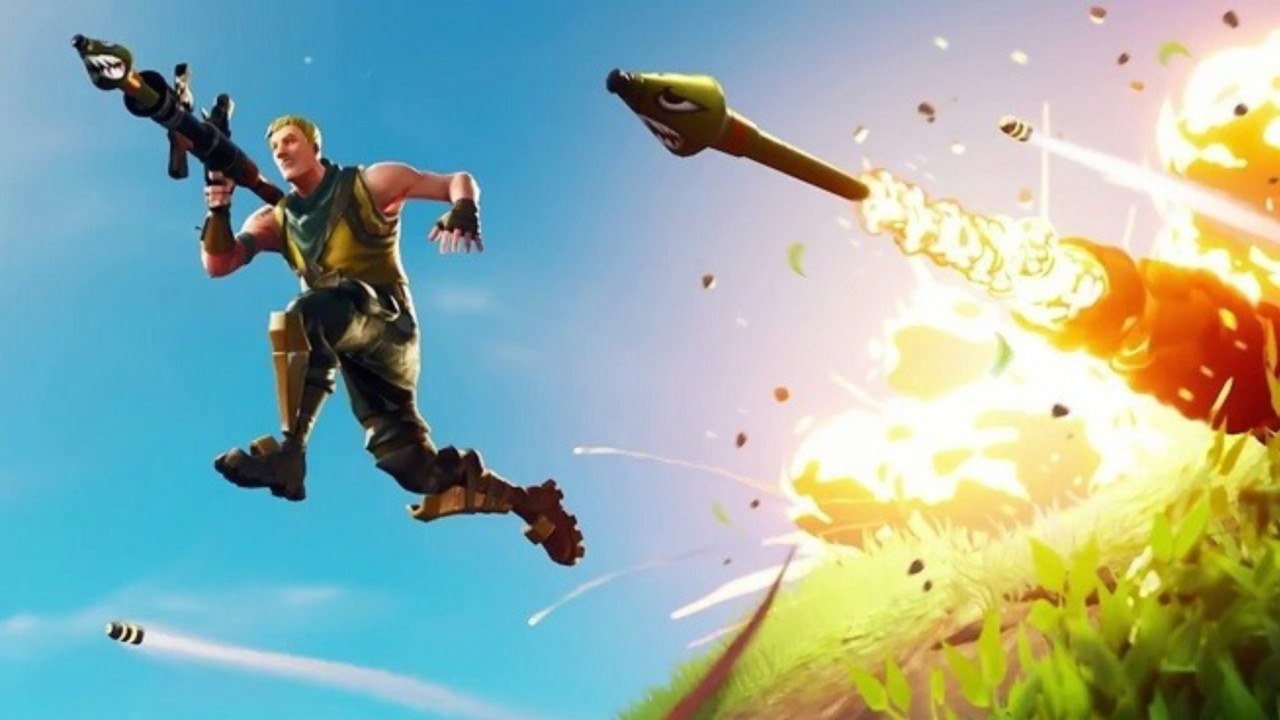 Fortnite’s Rocket Launcher is the latest weapon to encounter a glitch.
[ad name=”article2″]

Just as Ninja was about to land beside his opponent, he quickly pulled out and threw a Boogie Bomb, rendering his enemy helpless as he danced uncontrollably.

With his opponent unable to attack, Ninja pulled out his Rocket Launcher and fired from close range, with the power of the rocket likely enough to knock his opponent, or at least cause some serious damage.

Surprisingly, the rocket never connected with his enemy. Just as it began to fly out of the launcher towards its target, it disappeared, leaving Blevins stunned.

“Where did my rocket go?” asked Ninja, shocked at what he had just witnessed. “You saw that, right?”

While Blevins’ rocket failed to materialize, he was able to react and pull out a shotgun, knocking his opponent, before jumping over to the where CouRage was battling his other teammates to help out and wipe the squad.

Epic Games have yet to address this glitch, but Fortnite fans will be hoping that the developer is able to fix the issues affecting the Rocket Launcher before Season 7 begins. We’ll keep you updated as more information becomes available.