Ninja gives brutally honest advice to get better at Fortnite

Fortnite streamer Ninja gave incredibly honest advice to a fan who was looking to get better.

While answering fan questions on stream, Ninja came across a player wondering why they were not improving after a year of gameplay.

The fan asked Ninja if he had any advice and the popular streamer responded.

“You’ve been playing for an entire year and you have not improved once,” started Ninja. “This is some of the most harsh advice I could give you, but try a different game?”

He was joking and followed up with some real advice that was not any less harsh, “sometimes people just can’t get good at certain games… If you’ve been playing for a year and haven’t noticed a single improvement, that is not a good sign.” 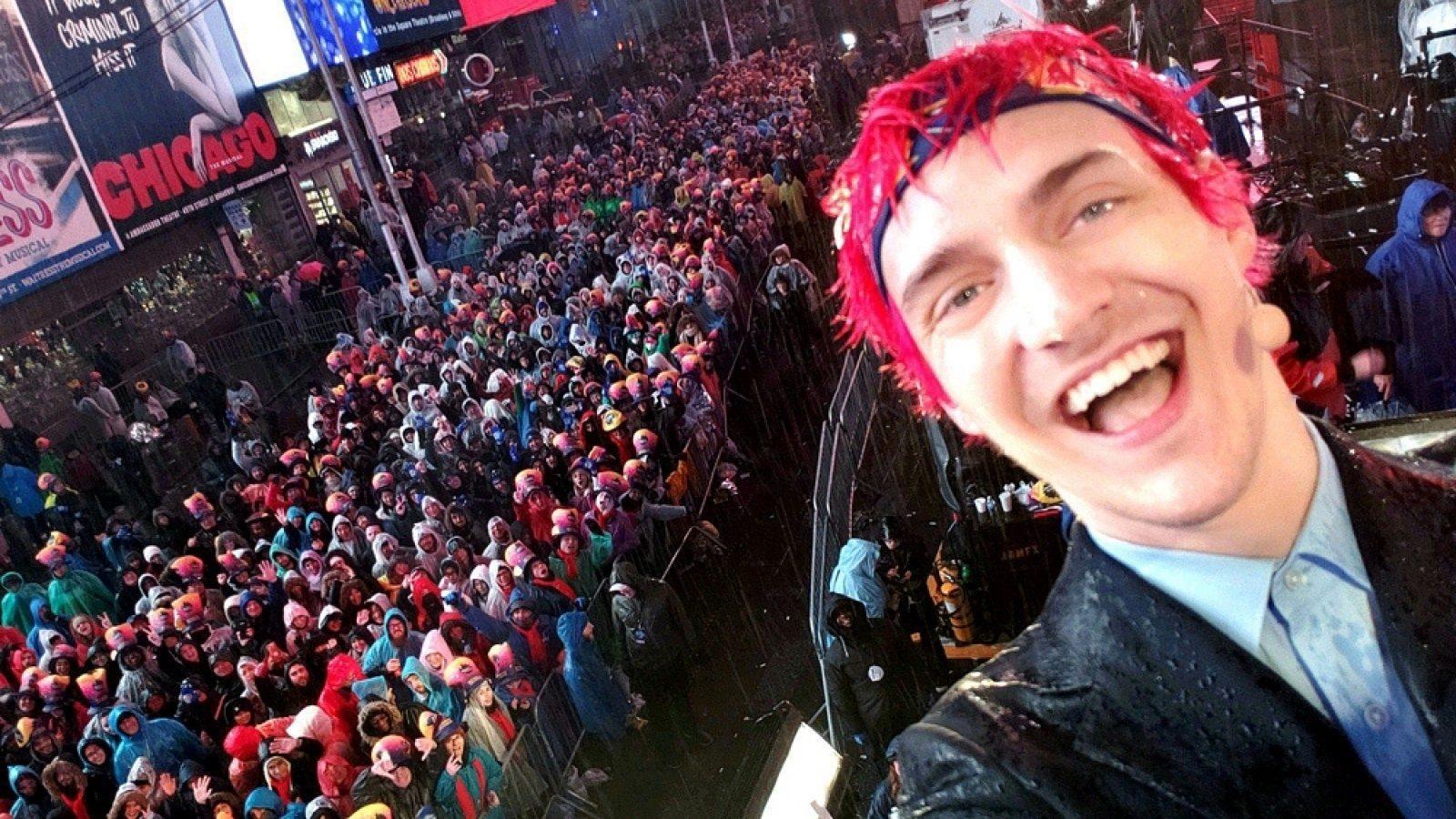 Ninja is the biggest star in gaming.

That was not all Ninja had to say and he continued to offer some general advice on how to get better at Fortnite.

He claims that the time period of playing a game is nothing compared to how long you play in each session, saying “you could have been playing an hour a day for a year and that is nothing. You’ll never improve putting in one hour of gameplay per day.”

In addition to playing more, players hoping to improve at Fortnite need to pay closer attention to what they do in game.

“Make sure that when you are practicing playing, you actually do practice. Try every game, go into theater mode and look at mistakes that you made,” said Ninja.

Finally, he suggests using the tools available to get better at Fortnite. “Practice playground. Build.”

If none of that works, just use a boombox.

Forget a PS5 or Xbox Series X, get Xbox Game Pass this year instead