Ninja, CouRage, Myth, Tfue and more react to The End in Fortnite

On October 13, Epic Games brought ‘The End’ to Fortnite as we know it, bringing a number of the most influential community members out to share their thoughts.

The End was an in-game spectacle that changed Fortnite as we know it. A meteor came from a rift in the sky and crashed down into the heart of the island, leaving nothing but a black hole in its wake.

Epic Games literally deleted the game from their website and social media, leaving faithful Fortnite fans stunned and wondering whether the game was truly concluded. Of course, prominent figures from within the community have come out in droves to react to the historic event. 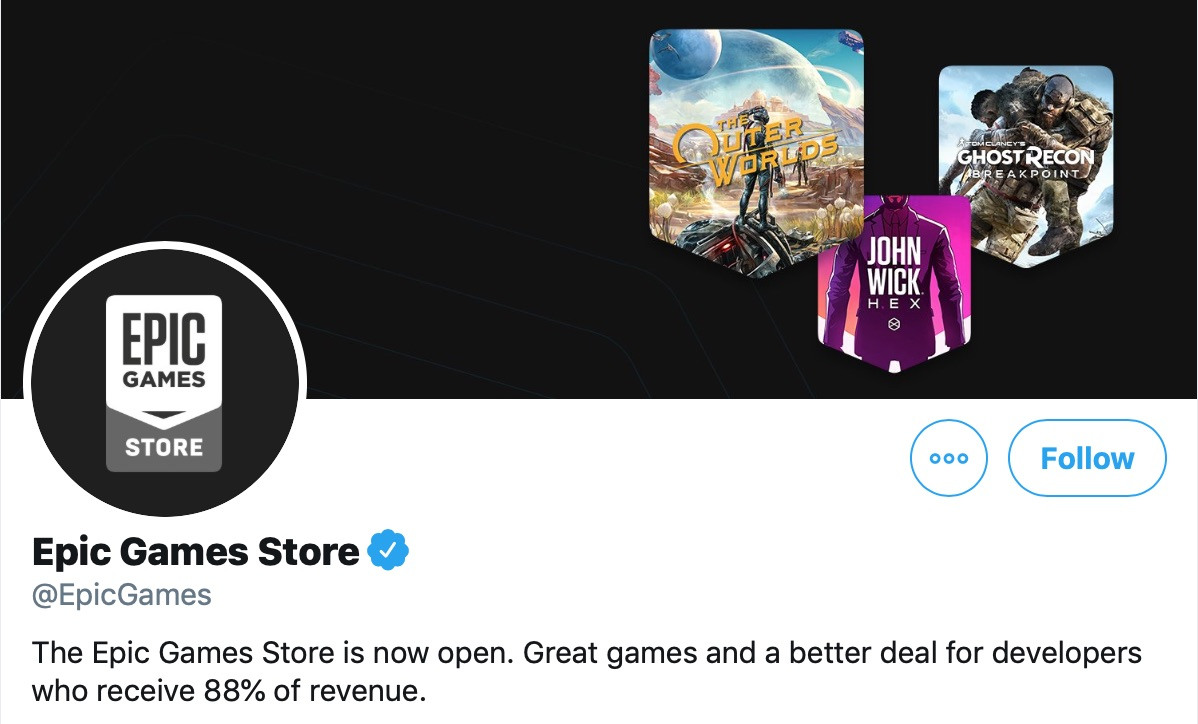 Fortnite community reacts to The End

Prominent figures from within the Fortnite community provided their own spectacle, as they took to their respective social media platforms to react to Epic Games’ power-move.

Undoubtedly the most influential Fortnite player, Tyler ‘Ninja’ Blevins posted a reflective tweet that looks back on what the game has provided for him, propelling him to the top of the streaming world and arguably the face of Fortnite, before encouraging the community to “go into Chapter 2 with an open mind.”

I’m thinking about it more and more. I want everyone that plays Fortnite to remember all the good times, All the amazing experiences we have had playing this game and really go into Chapter 2 with an open mind and let’s be more positive as a community <3

100 Thieves content creator, Jack ‘CouRage’ Dunlop, chimed in with a live reaction to the event which he posted to his Twitter page.

“Oh my god!” CouRage exclaimed in astonishment. “This is everything; I have chills!”

In the aftermath that ensued, a series of numbers were churned out around the blackhole. Popular Team SoloMid streamer Ali ‘Myth’ Kabbani hilariously responded with some Oscar–worthy acting, which showed him wearing a tinfoil hat while mocking the flood of conspiracies that had been flying around as the numbers kept coming in.

4hrs of looking at the black hole… pic.twitter.com/wjdLmDrfcf

Timothy ‘Timthetatman’ Betar also gave his two cents by chipping in on his social media, posting a classic image of Charlie from It’s Always Sunny in Philadelphia with the caption: “Everyone trying to figure out what the Fortnite numbers mean.”

Everyone trying to figure out what the Fortnite numbers mean pic.twitter.com/8phQgUeuPQ

As things began to die-down, Turner ‘Tfue’ Tenney pitched in with a popular meme with a Fortnite–esque twist, showing a stick figure prodding an image of the blackhole with the text “C’mon, do something…”

In a similar fashion to CouRage, Benjamin ‘DrLupo’ Lupo posted a live reaction titled: “I guess they called it “The End” for a reason.”

Looking on in disbelief, Lupo repeatedly acknowledges the end-game scenario by jesting: “Everything’s fine, everything’s fine… This is fine, this is fine — no big deal” as the battle bus, map and his character is gobbled up.

I guess they called it "The End" for a reason. pic.twitter.com/WVFoyqvaYr

Brett ‘Dakotaz’ Hoffman put out a playful threat directed towards Epic Games in-light of multiple people claiming that they could leak information surrounding the new season, should their tweet surpass a threshold of retweets/likes.

Indeed, the event has left many speculating Epic Games’ next move after the Fortnite shutdown, as the stream still continues on the official Fortnite Twitter page.

Nonetheless, given that over 6 million people tuned into the cinematic extravaganza across all platforms, the traction that the event has gained has caused Fortnite to capture the imagination of the entire gaming world.