Superstar streamer Tyler ‘Ninja‘ Blevins believes Epic Games have made a change in Fortnite Battle Royale without letting anyone know.

As is standard in almost every battle royale, Fortnite BR features a mechanic called ‘The Storm,’ which is what brings players closer and closer to each other as the match goes on until there’s only one player standing.

The Storm has corresponding safe zones, commonly referred to as Storm Circles, which are supposed to be generated randomly every match and grow smaller within the radius of the original zone.

However, one person who does not believe that these Circles are being randomly placed, at least recently, is Ninja, who contends that Epic have made some sort of secret change to the algorithm.

Playing with his duo Reverse2k, the star streamer found himself in a match where the first zone was around Polar Peak, which apparently was exactly what he had been expecting. 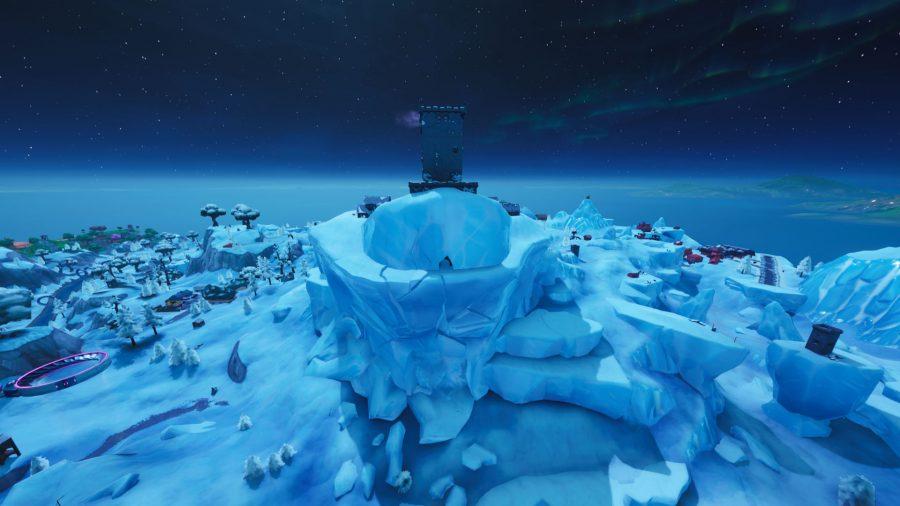 Ninja claims that too many Storm Circles have been going towards Polar Peak recently.
[ad name=”article3″]

“Hey guys, look, what do you know, look at the zone!” he said. “I swear to you, we used to get zone every other game. Most games, like 80% of our games, we had zone. Now it’s Polar Peak every single time.”

As for why he thinks that Epic have made such an adjustment on the low, the former Luminosity man thinks it has to do with some sort of upcoming event.

“You want to know why?” he said. “Because guess what – a live event is happening soon, I guarantee it. And they want people over there more.”

Whether Ninja turns out to be right or not, it’s not far-fetched to think that Epic would make changes in the game without saying a word, considering that players have accused them of doing exactly that on numerous occasions in the past.

Back in November, many believed that a secret nerf had been administered to the SMGs in the game, while numerous players came out in January claiming that Epic had secretly added skill-based matchmaking into the core default modes.

Furthermore, the Twitch star’s reasoning also makes perfect sense – there is overwhelming speculation among the player-base that a live event will soon be taking place on Polar Peak, so Epic wanting to drag attention to is as much as possible would seem to be within the realm of possibility.