Fortnite Battle Royale players will soon be welcoming back one of the most popular locations back into the game in Season 10, if potentially leaked information is to be believed.

Epic Games were always going to make a whole host of map changes throughout their landmark tenth season, with many fans wanting to see some of the original landmarks reappear, and they have partially met those expectations.

With the return of Dusty Depot included in the v10.00 patch and Retail Row coming back in the v10.10 content update, more returning points of interest could be on the cards. 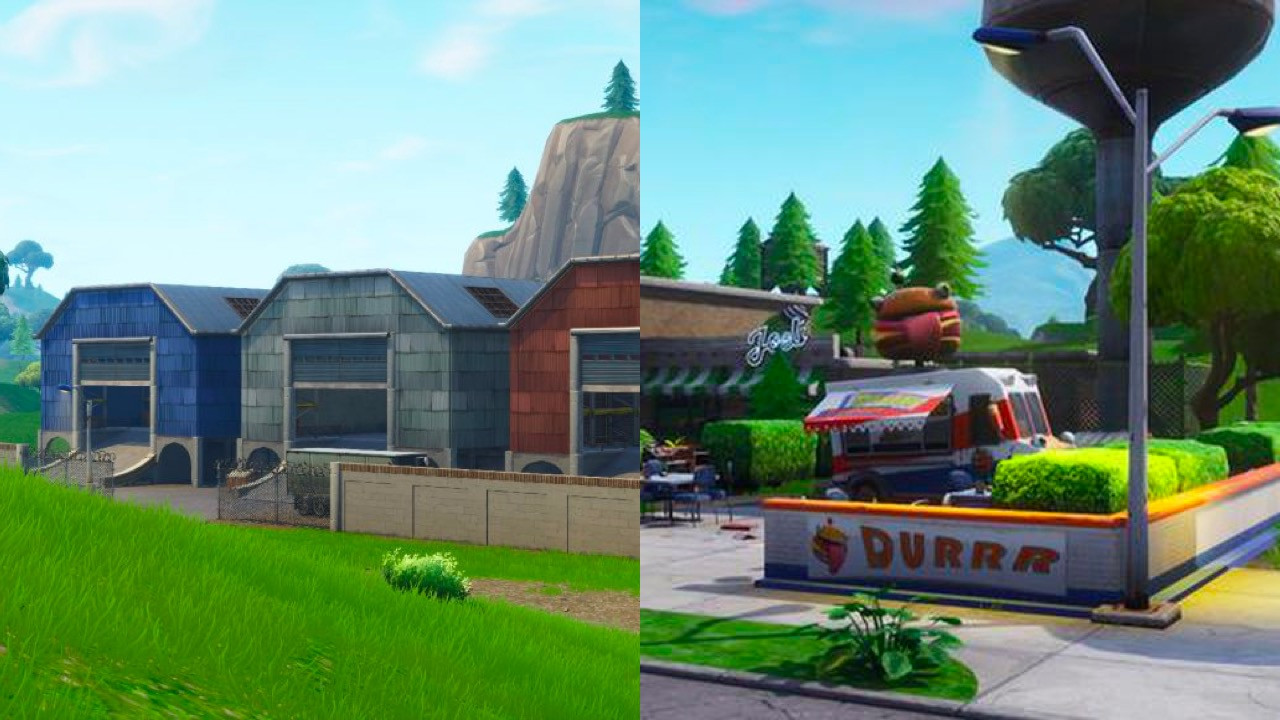 Dusty Depot and Retail Row are back in Fortnite, but what’s next?

Following up on a previous leak that suggested Risky Reels, Anarchy Acres, Greasy Grove, and even Moisty Mire could be coming back soon, a new piece of leaked information revealed by dataminer FortTory appears to have narrowed that scope down to just one.

The Fortnite leaker, who is known by members of the game’s online community as a pretty reliable source, claims to have found an interesting development in the Greasy Grove data files once again – following the game’s latest update – with the inclusion of “Rift” being discovered.

RiftBeacon is getting mentioned in the files for the Frozen Greasy POI!

A rift beacon will be getting placed there!

Those that have been following the change in locations across the map during the course of the season will be well aware that the presence of a Rift Beacon almost confirms that a change will occur wherever it appears.

FortTory has predicted that the Rift Beacon will be moved to the currently iced over, former Greasy Grove site, which may lead to the location becoming active once again, after being removed at the beginning of Season 7 when the ice biome was born.

Whether Epic Games have plans in place to bring back the home of the original Fortnite burger restaurant or not remains to be seen. At the time of writing though, the likelihood of it happening appears to be growing with every single leak.