A reddit user made a new website where gamers could customize their Fortnite Battle Royale character’s appearance to make a totally new skin.

The website that allows users to create their own skin comes as a concept for Fortnite developers at Epic Games to consider allowing this kind of customization in game.

The current skin system in Fortnite features an in game store with a select number of skins, emotes, and accessories that updates daily.

Some rare skins in the Fortnite in game store fall under a special “featured items” area that may last multiple days.

As things currently stand, buying skins from the store is one of two ways to unlock new gear, the other comes from purchasing the seasonal battle pass and leveling up, which will cost you 950 V-Bucks (about $9.99).

Reddit user Maux01 took matters into his own hands and designed a website that would allow fans to create their own skins.

The site allows players to pick and choose parts of characters already in game to create a new, unique skin.

As the concept site is further developed there will likely be even more options. For now this remains one of the only ways players can design their own skins.

The site is currently in its Beta version but here is a screenshot from the sites designer, Maux01: 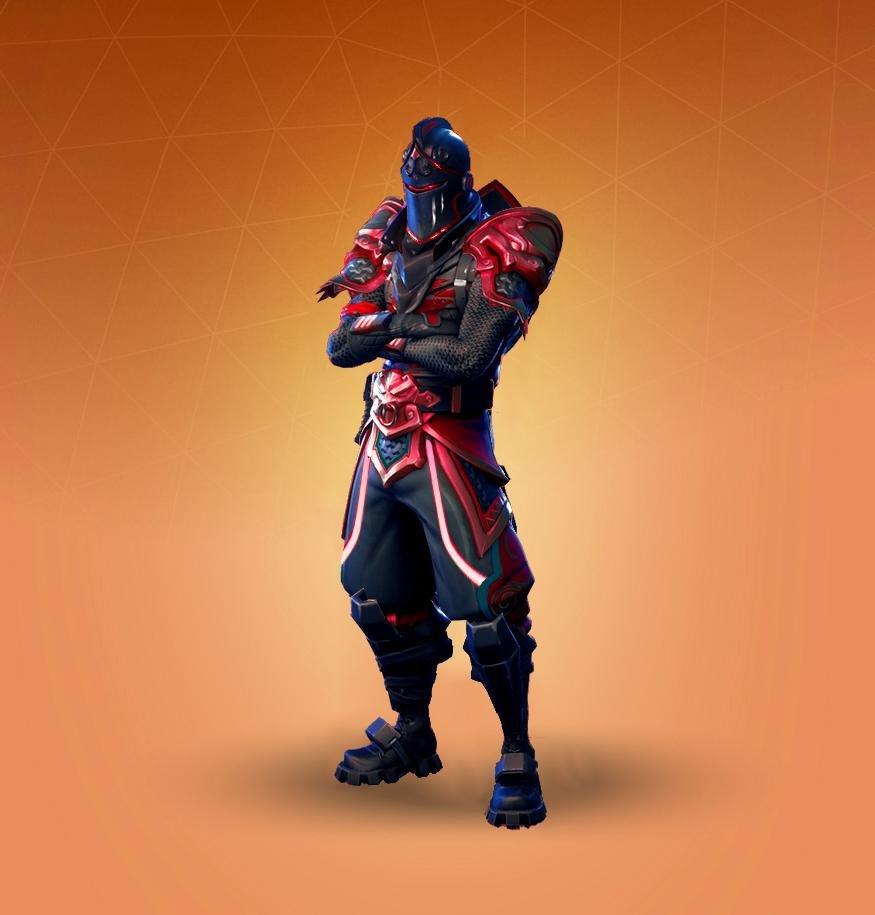 The proposed concept would throw a wrench into the current skin system in Fortnite.

Epic Games continues to develop skins and other gear that users have clamored for, but allowing players to design their own skin could lead to copyright issues and a reduction in sales.

At the current rate developers are releasing new content it seems unlikely that they would attempt to integrate the proposed system of skin creation.