It looks like the Samsung Galaxy skin will now have some competition as the most exclusive Fortnite skin after the announcement of a brand-new exclusive HONOR Guard skin.

Fortnite is no stranger to exclusive skins through various partnerships, with the Samsung Galaxy and PlayStation exclusive skins being some of the most notable examples, meaning it’s no surprise to see yet another one announced.

Through an exclusive partnership with Honor UK, owners of the new HONOR View20 phone will be able to pick up a new Fortnite skin and it looks incredible.

The skin is being released in conjunction with the View20 being the first Android ever to run at 60 FPS. 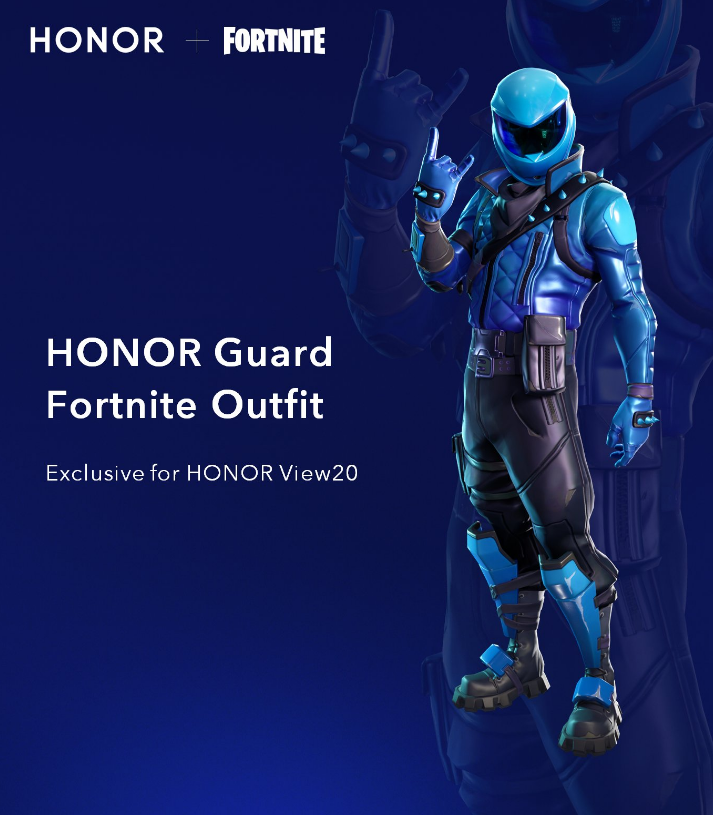 The new HONOR Guard skin will be exclusive to Honor View20 owners.

The ability of the phone to run the game at such a high framerate is especially notable given that this feature was only given to iPhones back in December 2018.

In addition to the new skin itself, Honor UK shared some stats on the new phone to let players know just what they would be in for with this new phone. 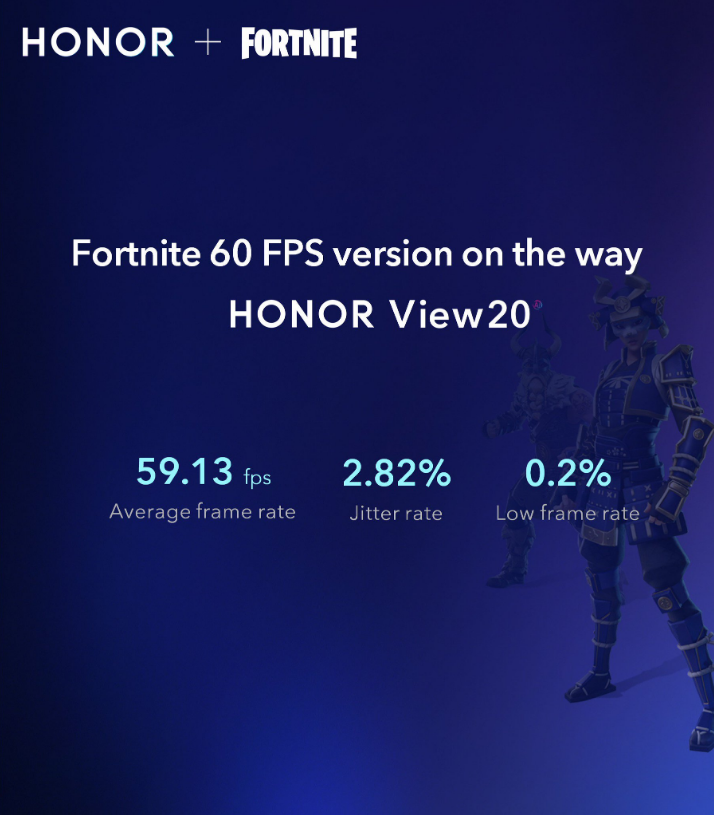 The View20 will allow players to enjoy Fortnite to the fullest without being held back by low frame rates.

Boasting an average FPS of 59.13 and a low frame rate percentage of just 0.2%, it seems as though playing with the new View20 won’t hinder mobile players to levels seen in the past.

There’s no word on whether the skins will be available immediately upon release of the phone or if they will come in the days and weeks following, much like the exclusive Samsung Galaxy skins.

The phone will be available to purchase in the UK on January 23.