Tyler ‘Ninja’ Blevins revealed that his partner for the Fortnite World Cup Pro-Am, Marshmello, would be putting on a surprise show later in the weekend.

Ninja made the announcement during the Pro-Am’s Opening ceremony, and according to him it’s going to be “absolutely amazing.”

If it’s anything like the concert that Marshmello put on live in Fortnite itself, fans could be in for a wild time. 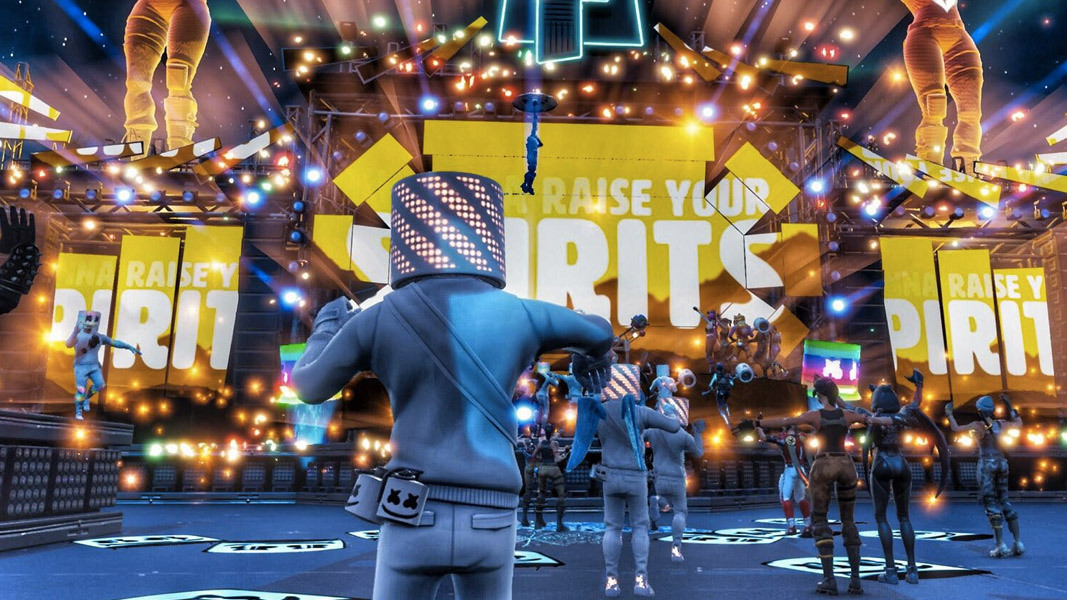 Mashmello is a well-known name in Fortnite after the wildly successful Pleasant Park concert.
[ad name=”article2″]

Marshmello’s live Fortnite concert in February was arguably the largest live music performance ever done through a video game and drew in more than 10 million players.

All combat was disabled for the roughly 10 minute performance and players were even allowed to fly around during Marshmello’s set.

The Pleasant Park concert turned out to be a massive success for Fortnite, so it’s no surprise Epic brought him back for the World Cup.

Where can we watch it?

The Fortnite World Cup kicks off

The first ever Fortnite World Cup started on Friday, July 26 with the Creative Finals and the Pro-Am tournament, where Marshmello and Ninja once again teamed up.

The real competition begins on Sunday, July 27 with the World Cup Duo Finals, which begin at 1 PM PST.

As always you can keep up to date and watch all the action right here on Dexerto at our Fortnite World Cup hub. 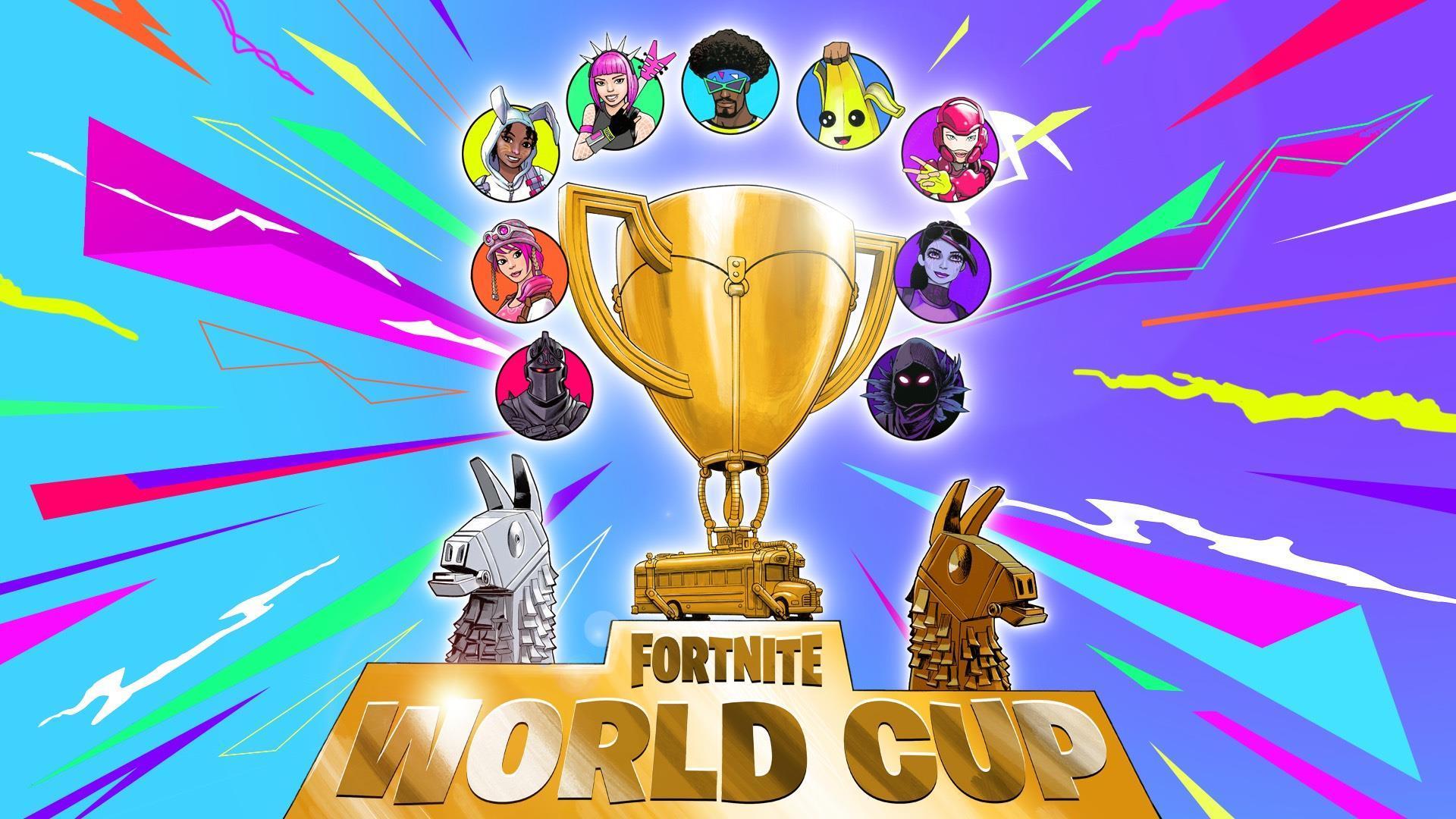 The Fortnite World Cup is in full swing.
[ad name=”article5″]

With the Duos tournament on Saturday and the Solos tournament on Sunday along with a surprise Marshmello concert, there’s plenty of action for Fortnite fans to look forward to this weekend.