Epic Games looks set to add a brand new Joker inspired item to Fortnite‘s upcoming Gotham City location, to open up the beginning of the game’s latest crossover with the Batman franchise.

The free-to-play game has been host to several interesting crossovers in recent times, including Marvel’s The Avengers, Stranger Things, Borderlands 3 and many others, but it’s a brand new Batman event that has people talking in Season 10.

Following the introduction of the game’s v10.31 patch on September 18, data miners discovered that one of its most popular locations, Tilted Town, was about to undergo even more changes. In fact, they revealed that it would be replaced by Gotham City. 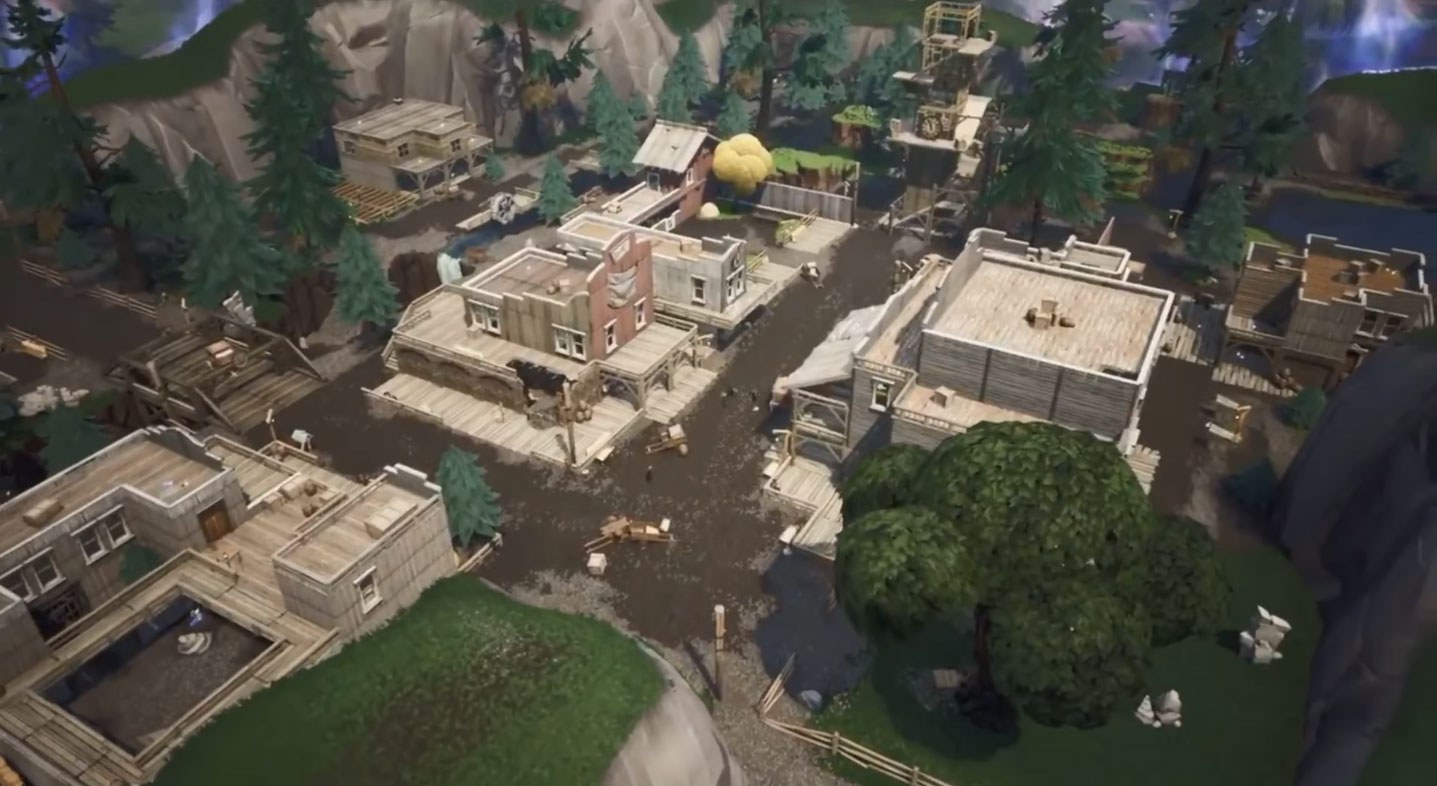 With many fans wondering whether or not this was a crossover linked with Batman Day on September 21, or even an event to promote the new Joker movie which releases on October 4, it appears that they will be getting both.

Fortnite leaker HYPEX uncovered some interesting details after the patch went live, but one of the most mysterious – and interesting – is definitely this Joker inspired item. You can check it out below. 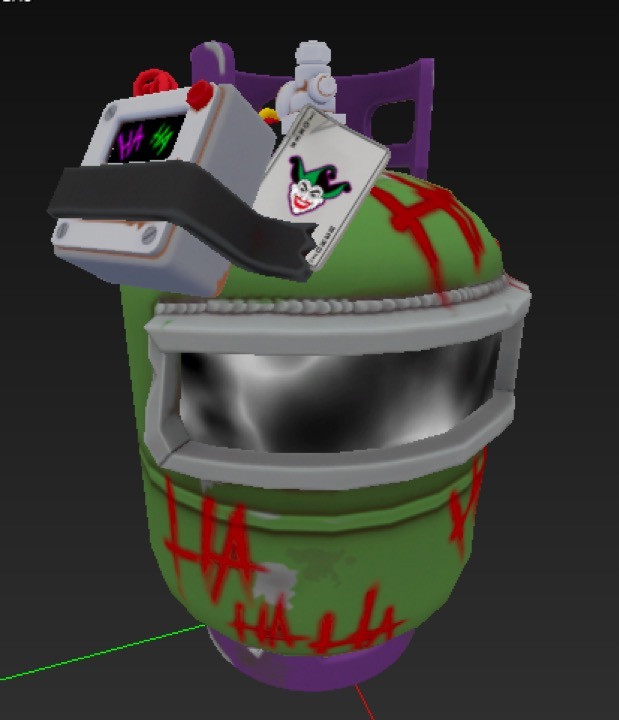 There’s no much information about it so far, but here’s the unusual Joker item.
[ad name=”article3″]

According to HYPEX this item, which has been described as a “jam” by the data miner, will be able to be placed on different structures in Fortnite – such as walls.

There’s no hiding that currently we don’t have a lot of information about what this will actually do in-game. After all, many people thought that the leaked Fortnite Batarang was going to be an item, but turned out to be a teaser added to Tilted Town after the arrival of a brand new Rift Beacon. 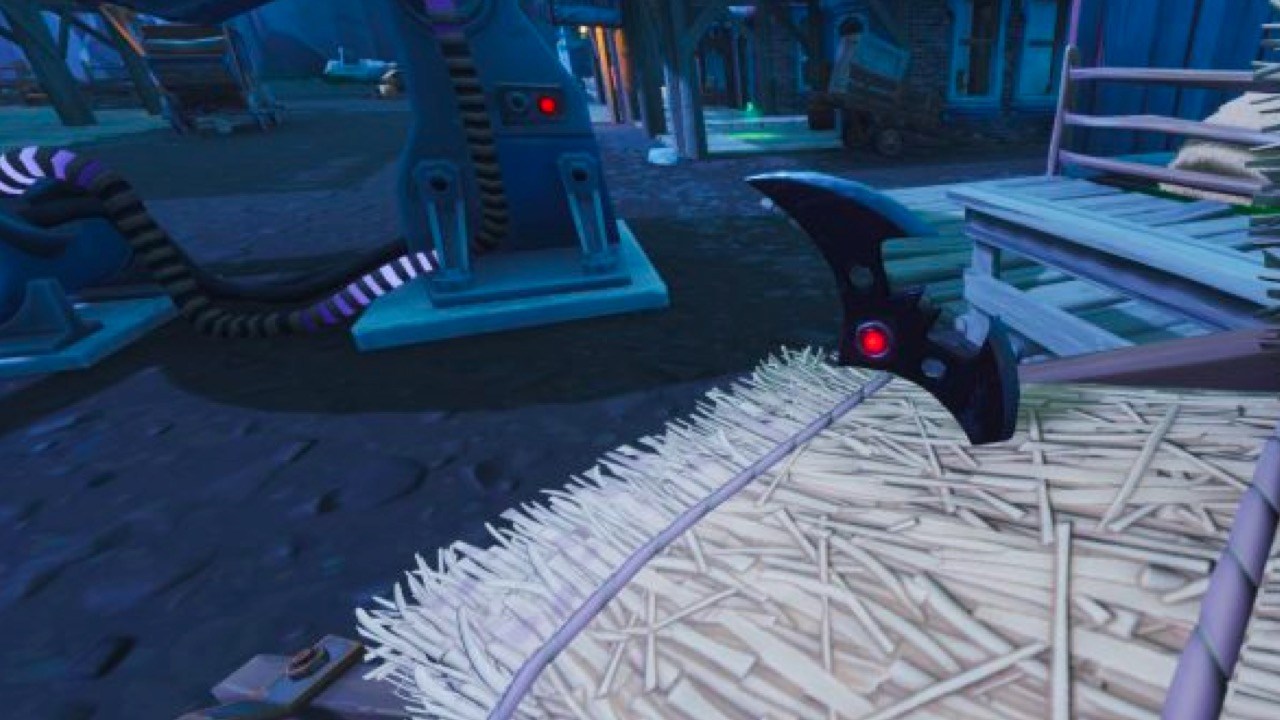 The Batarang appeared in Fortnite on September 19.

For all we know, this new Joker item could just be another prop to tease the event before it kicks off, but the likelihood is that it will be an actual item in the game.

We await more information on its capabilities, but it’s worth noting that its presence has not yet been confirmed by Epic Games, meaning there’s a chance that it could be tweaked, or even scrapped, at any time in the future.