As is always the case after a major Fortnite update, data miners have been hard at work finding things in the V8.0 patch files.

The V8.00 update, which was released February 28, included a number of significant changes to the game, most notably a host of changes to the North East corner of the map, including the removal of the long-standing point of interest, Wailing Woods.

It also marked the start of Season 8, with the Season 8 Battle Pass and first set of weekly challenges now being live in-game and available for all players. 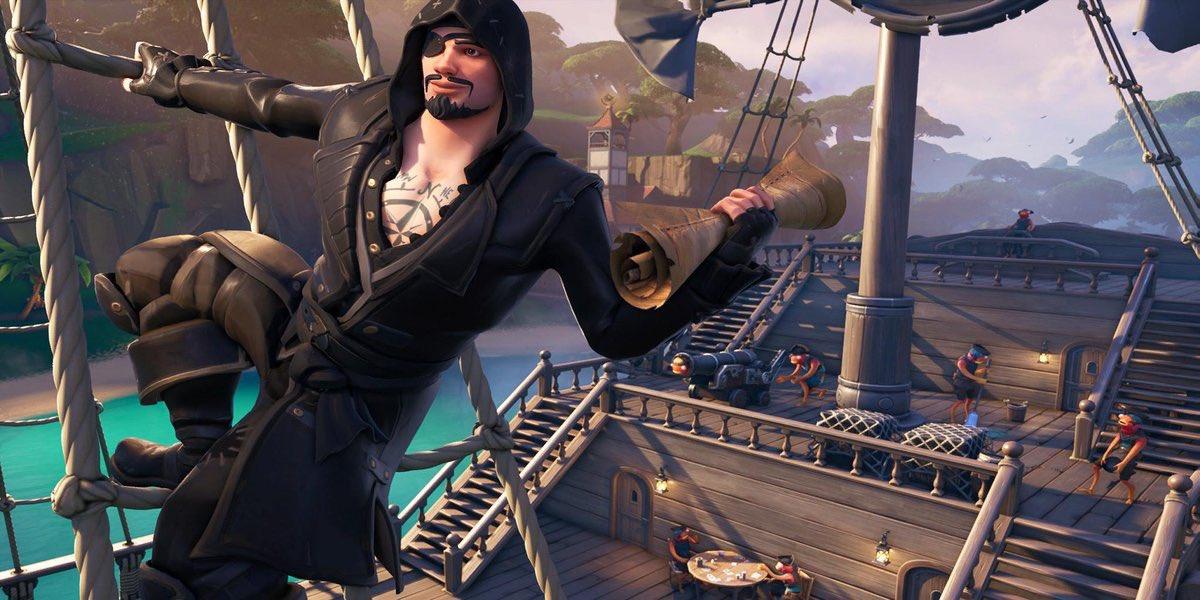 As has been the case for previous seasons, the Week 1 and 2 loading screens have been leaked by data miners. The Week 1 loading screen, shown above, should be unlocked when you complete all seven of the first week’s challenges.

The second loading screen, which seems to show an internal perspective of the new volcano, has also been leaked and can be seen below: 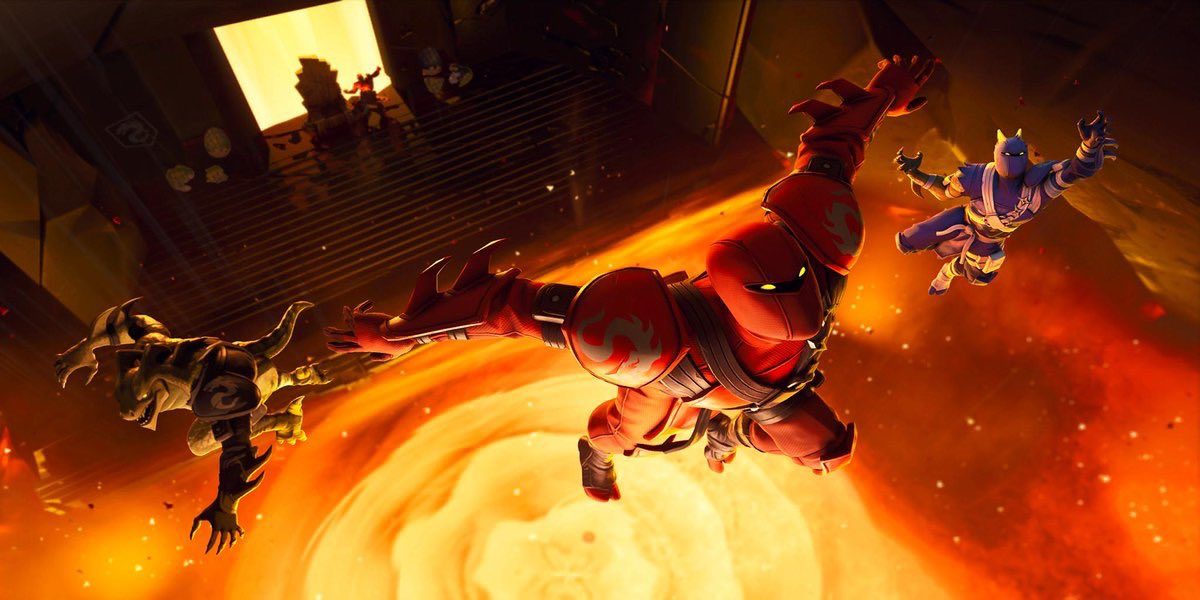 The Week 2 loading screen focuses on the inside of the brand new volcano.

On first inspection, a Battle Star can be seen in the first loading screen and a Banner is in the second.

This would suggest that Season 8 will continue with the pattern from Season 7 where a secret Battle Star can be found one week and a hidden Banner the next.

What do you make of the loading screens? Can you see any more clues related to the potential bonus challenge?