Is Wailing Woods dying ahead of Fortnite Season 8? - Dexerto
Fortnite

Is Wailing Woods dying ahead of Fortnite Season 8?

Fortnite Season 8 was always going to bring about a lot of new changes to the map, but some players have already been left shocked after spotting that some major damage has been done at Wailing Woods.

The Woods, which of one of few original Fortnite points of interest to still be included in the map, has been at the forefront of new season speculation for quite some time – with several leaks suggesting that the earthquake event is set to leave it in ruins.

Now, despite those leaks being confirmed in any way, some fans seem to be seeing the evidence unfold in front of their very eyes. 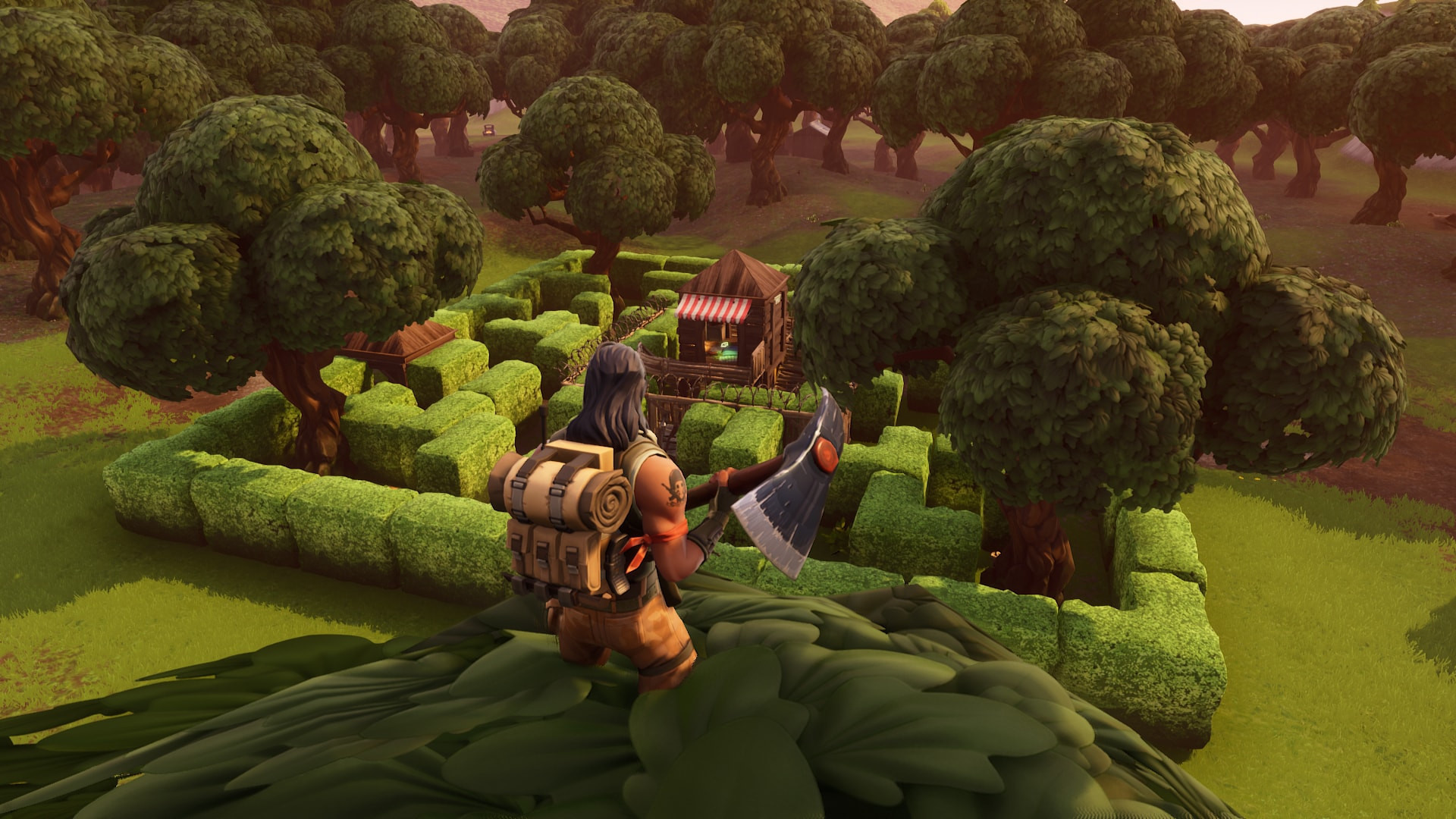 Wailing Woods could be the next major place on Fortnite to be removed by Epic Games.

The trees had started to rot on February 25, and now players are not only finding ash appear around the destination, but trees seem to be starting to lose their leaves as well.

Reddit user erlendgamer37 posted the following video to the Fortnite BR subreddit, which seems to show clouds of ash appearing around Wailing Woods.

Wailing has ashes coming out from the ground! from r/FortNiteBR

Many fans are now conceding to the possibility of the trees being destroyed very soon. While the video might raise a few eyebrows, the next image from mgcrevier shows some more potentially devastating effects from the earthquake. 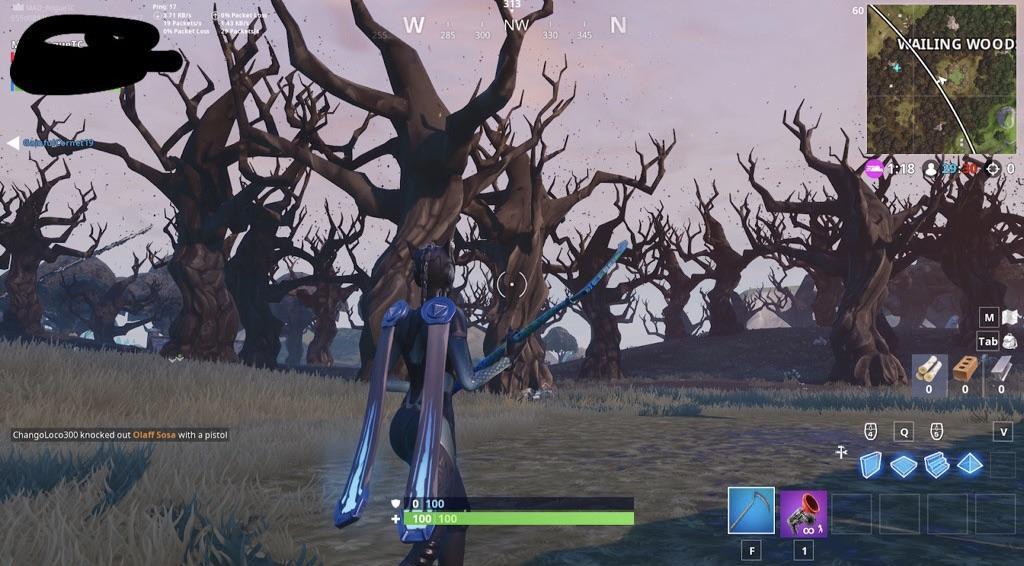 Trees seem to have lost their leaves, but this could also be a bug.

While it isn’t yet known if the loss of leaves is a bug, a lot of players have spotted the rise of ash at the location.

Whether or not these are indications that the location is to be destroyed remains to be seen. Fortnite Season 8 is set to kick off on February 28.