How to ‘fish’ for weapons and items on land in Fortnite

Previously only utilized when scrounging for loot in the ocean, the fishing rod in Fortnite now has more utility than ever before.

Fortnite Chapter 2 introduced a wide array of new content and fresh changes to the world of the Epic Games Battle Royale title.

Among the new additions was the Fishing Rod, which allowed players to cast out a line and find loot in the sea. Now, however, the unique item serves a greater purpose.

In an October 31 post, Reddit user ‘Snekiecr8’ demonstrated how the fishing rod can now be used to ‘fish’ for weapons and items on land.

Previously only able to catch fish, ammo, weapons, and items from bodies of water, the item with unlimited use can now hook any loot in the world, regardless of whether it appears on land or sea. 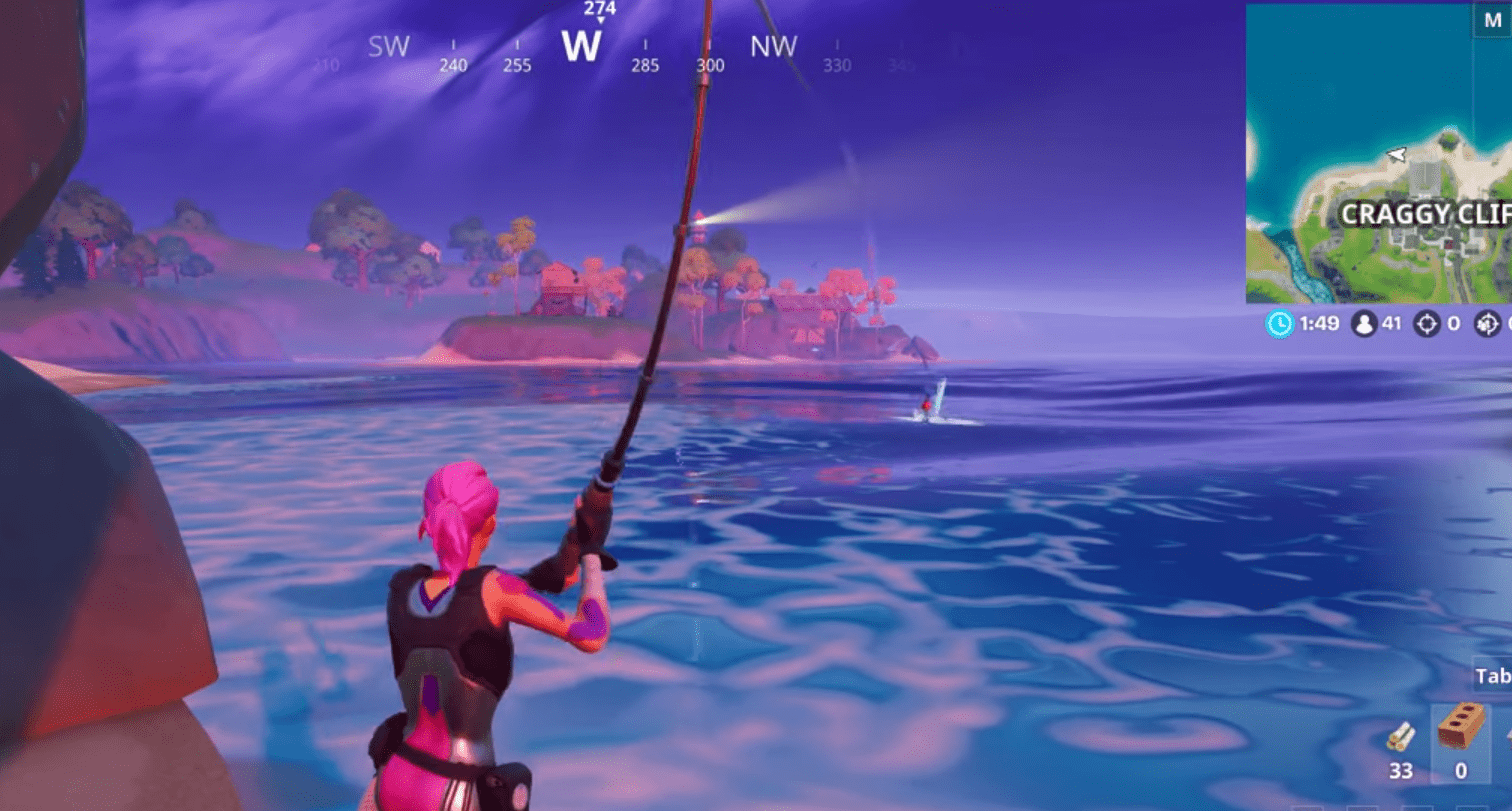 Fishing rods can often be found in barrels close to water.
[ad name=”article3″]

The clip highlighted the newly adjusted item in action, yoinking a health kit and multiple weapons in quick succession.

Bringing the loot directly to their feet, the player is easily able to grab everything and carry on with business as usual. It’s a quick and effective method of drawing in loot from afar, and possibly poaching something from a downed enemy or two from across the map.

This might seem like a minor tweak at first but the functionality of the fishing rod could actually lead to some incredible plays down the line.

For example, with rare loot left on the ground as bait, one player can simply fish the powerful gear away from the enemy while a teammate shoots them down for a surprising and hilarious elimination.

You can now “Fish” weapons and items dropped on the ground! from r/FortNiteBR

Recently a brand new Harpoon Gun was leaked that could be added in a nearby update. This upcoming weapon is capable of pulling enemies closer towards you, a similar function to how the fishing rod now pulls loot in close proximity.

Regardless of whether these two items lead to some hilarious highlights in the future, or if they both fall flat in the world of Fortnite, the fresh gameplay changes are definitely welcome.