The relatively small V5.0 Content Update has been released for Fortnite, introducing the all-new Submachine Gun and sending the Tactical SMG to the Vault.

After the Major overhaul that came with the V5.0 patch at the start of Season 5, the Content Update on July 17 was never expected to be a big one.

However, the introduction of the brand new Submachine Gun is still an exciting one. According to the description, the SMG will be “ideal for those close range battles”.

Available in Common, Uncommon, and Rare variants, the Submachine Gun does 19-21 base damage and uses light ammunition with a 30 round capacity.

The Semi-Automatic Sniper Rifle has also received what could turn out to be a fairly significant buff as base damage has been increased to 75/78 from 63/66.

The full patch notes, including those for the “Save The World” version of the game, can be found below.

Two new weapons make their way into Save the World and Battle Royale. Try these new additions for yourself in the v5.0 Content Update. 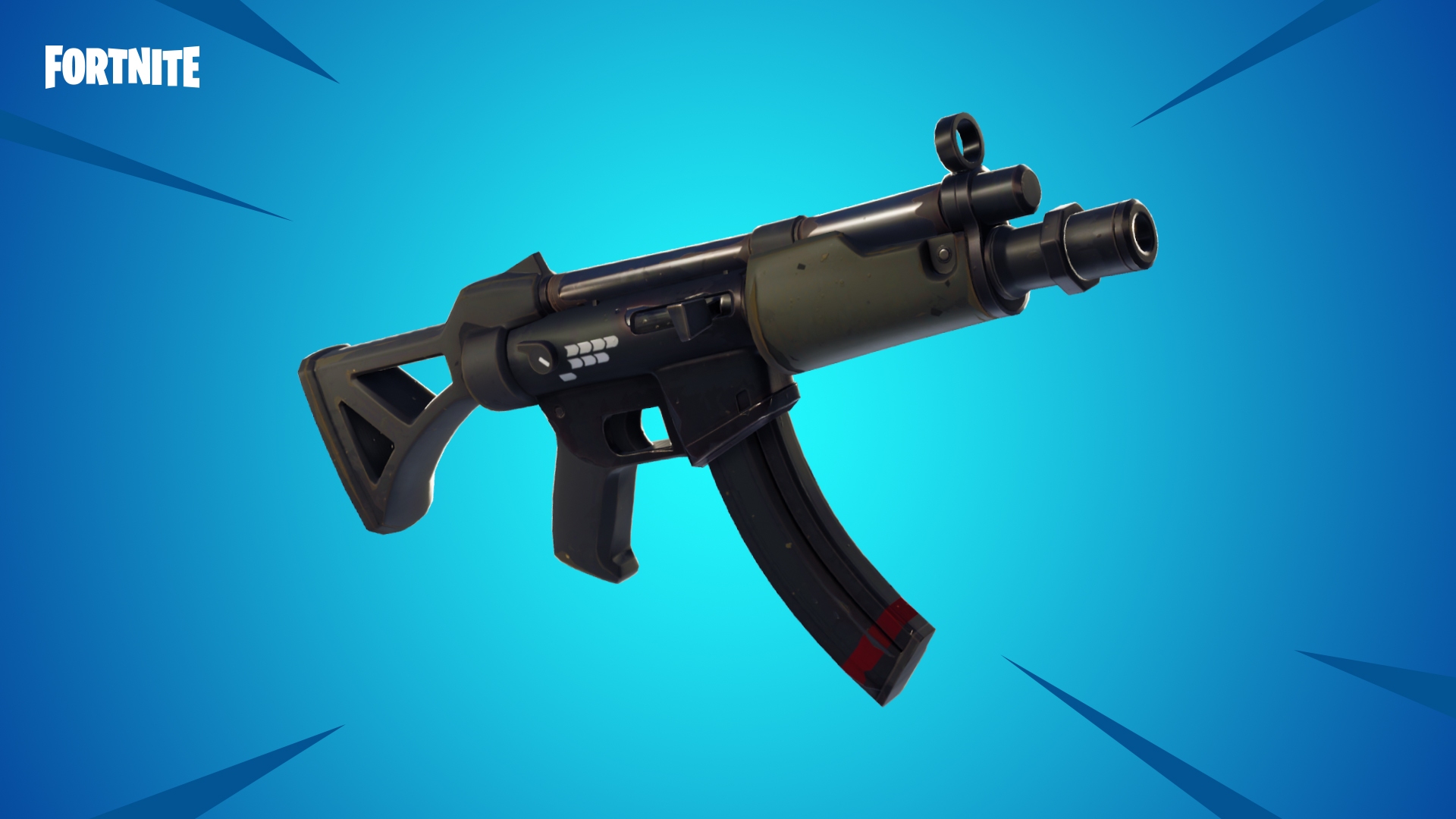 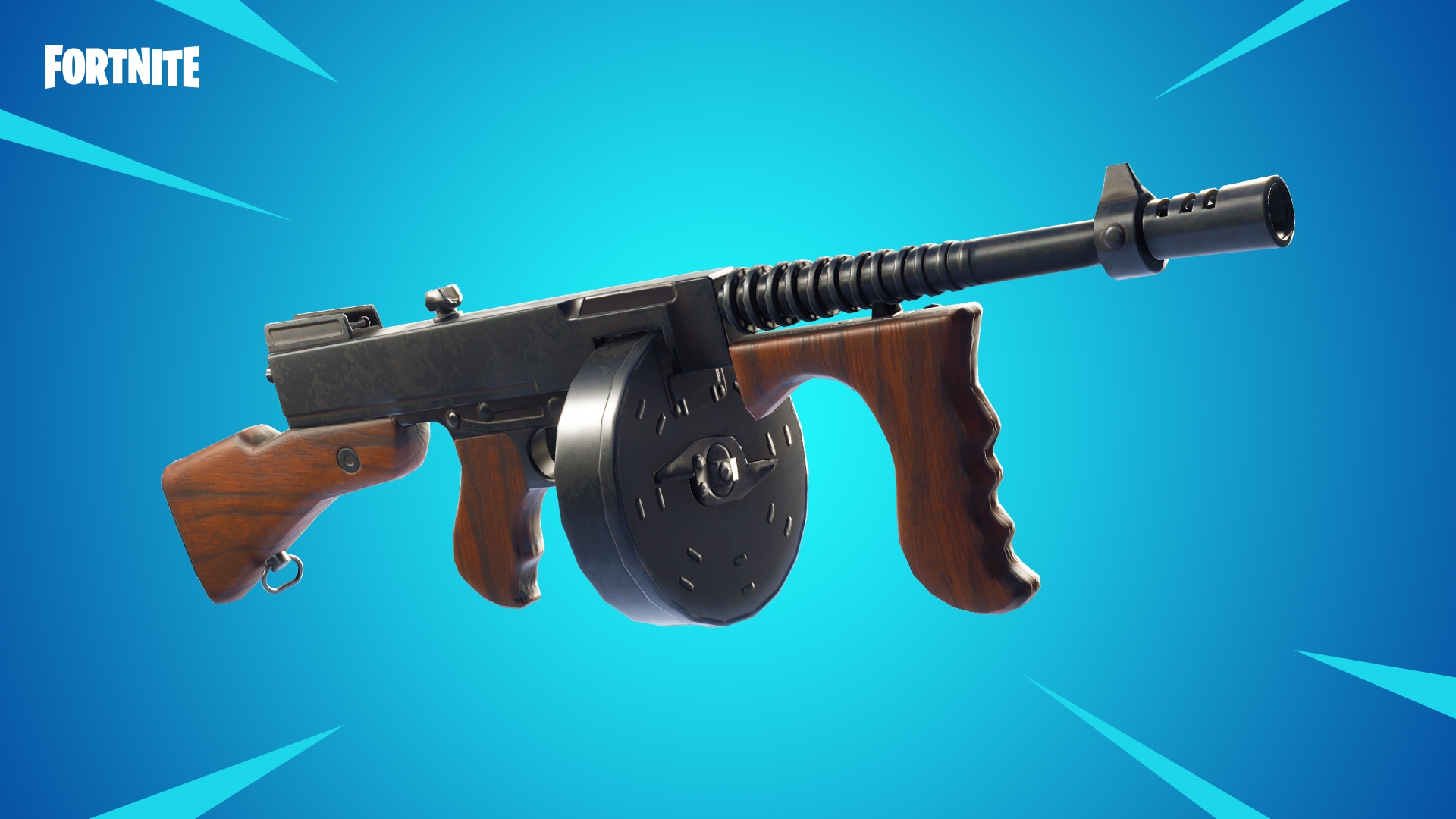 Save the World 50% Off Sale (Save the World)
Level up with your friends and lead the world’s remaining Heroes in the fight to save humanity and take back the world. 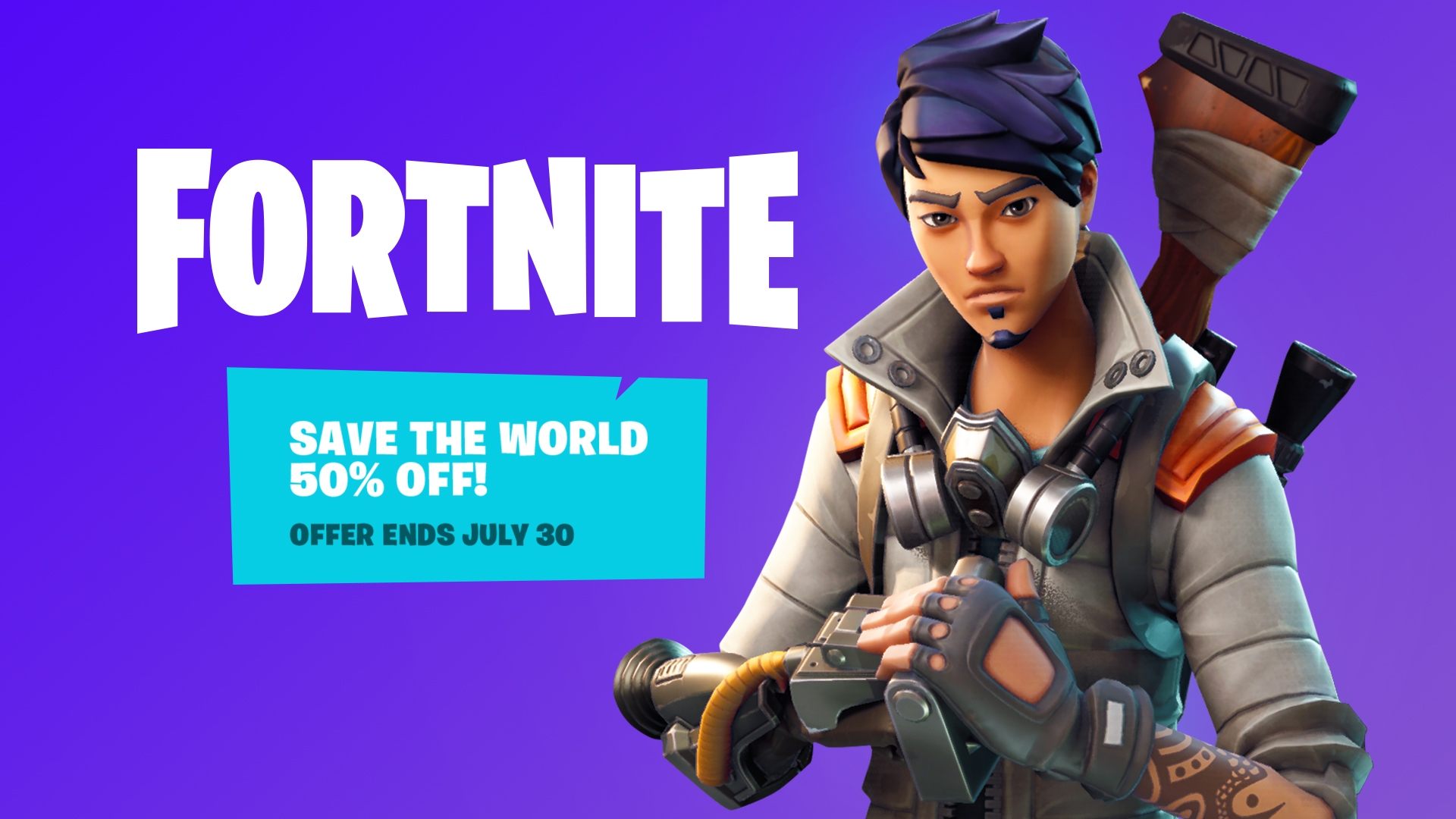 Purchase the game for half off for a limited time.