Fortnite’s snow map has already disappeared after only one day

Fortnite players have been left disappointed after awaking on Boxing Day to discover that the all-snow covered map has already reverted to its previous form.

Expanding the snow biome, which was new for Season 7, Epic Games turned the whole map white and icy on December 25, but clearly it wasn’t intended to stay for long.

Unfortunately, it means that fans who were busy with Christmas day festivities may have missed out on a once in a lifetime chance to play Fortnite in complete snow. 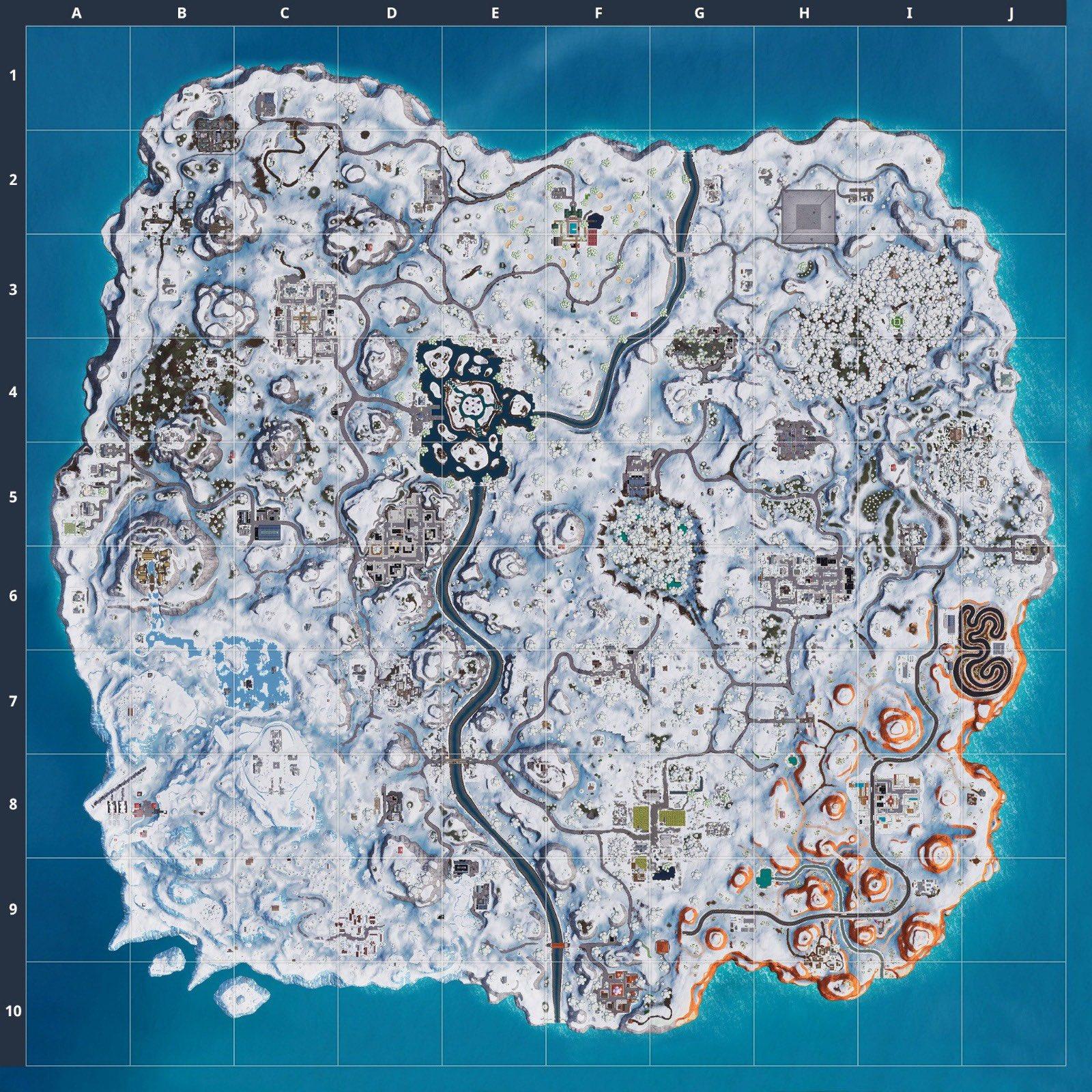 Many players will have missed the opportunity entirely, but of course there are plenty of videos and clips showing off how a completely snowed in map looks.

In terms of gameplay, the bright white wasn’t ideal for many players. Not only was the screen bright to look at, the lack of custom crosshairs also meant you could lose your aim in the snow, as the default crosshair blends in.

The change came as a surprise to most players, such as TSM’s Daequan, who was caught off guard when he first dropped in.

The good news is that it proves Epic can make adjustments to the map quickly and revert them just as quickly, meaning more frequent map changes could be coming in the future. Perhaps we could see a Spring, Summer and Fall theme too?