Fortnite's snow is starting to melt, could be transition to Season 8 - Dexerto
Fortnite

Fortnite’s snow is starting to melt, could be transition to Season 8

The times are ever changing in Fortnite, as it seems that the Ice King’s snowy grasp on the island is now fading, making way for the next chapter in the game’s season.

Epic Games partially covered its battle royal in a blanket of snow on December 6 to bring in the holiday cheer of Season 7, and was briefly completely snow-laden on Christmas Day 2018.

Then the Ice King’s influence descended on the map on January 19, bringing forth a winter frost and the Ice Legion to the fray, but now it seems the game’s ending its frozen phase. 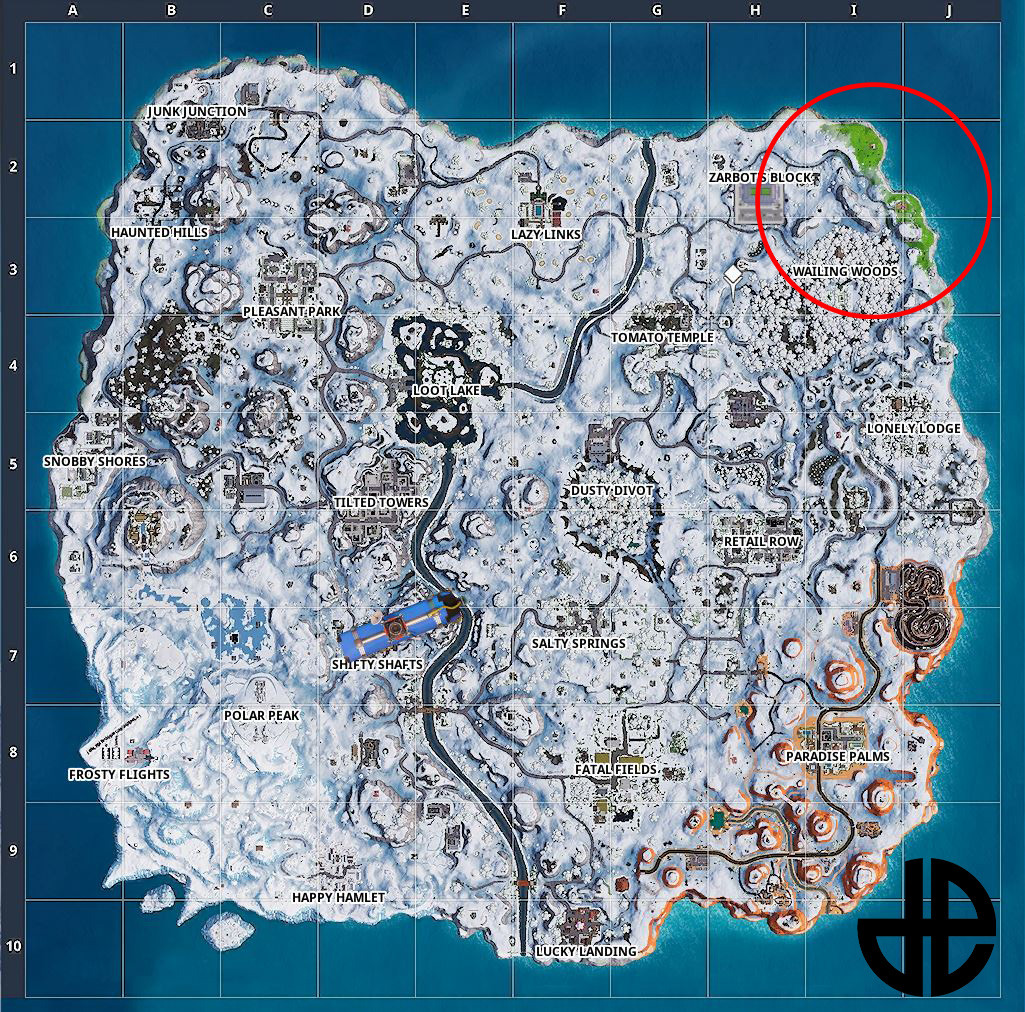 The snow is starting to give way to the changing season.

Parts of the map have already shown signs of life, as the snow is receding at a near constant rate.

So far the melting is occurring at the Northwest most point of the island near Wailing Woods. The change of scenery could also mean a change of narrative in the game’s unpredictable story.

After so many controversial changes and inclusions that the game saw since December 2018, going back to familiar grounds could be a blessing for many players.

Snow is starting to melt on the right north corner! from r/FortNiteBR

The dreaded presence of the game’s Fog and Ice Legion PvE component has already taken its leave, relieving many players from the elements of the game they felt unnecessary.

Season 7 departed from the norm as it lasted 12 weeks as opposed to the typical 10 week life cycle. But if the snow melting is a harbinger of the anticipated Season 8 then it might be high time for a change of scenery too.