The main focal point of the Fortnite map in Season 7 has been the addition of ‘Polar Peak’, which has harvested a number of secrets – and it looks like it is beginning to melt away.

Sitting atop the peak is a castle, supposedly the home of the Ice King – who just covered the entire map in snow – as well as the controversial ‘Infinity Blade’ (now removed after backlash about balance).

Leakers also discovered that large dragon eggs were hibernating under the castle, which were eventually revealed, and now the dungeons are beginning to be exposed as the ice gradually melts.

Leakers also found that there is someone/something trapped in dungeon – most likely the mysterious Snowfall skin, which is unlocked by finding secret hidden banners each week.

If the Snowfall skin is indeed trapped in the dungeon as data miners believe, then it looks like the melting ice will soon reveal it.

YouTuber FortTroy has recorded the level of ice inside the castle over January 18 – 22, and the rate at which the it is melting is alarming.

Data miner @s1l0x has given the best glimpse at what is imprisoned inside, which certainly appears to be a character skin of some kind.

“That mesh references a prisoner skin which I am 99% sure will be the snowfall skin. The prisoner had a T1 File. Tier 1?” 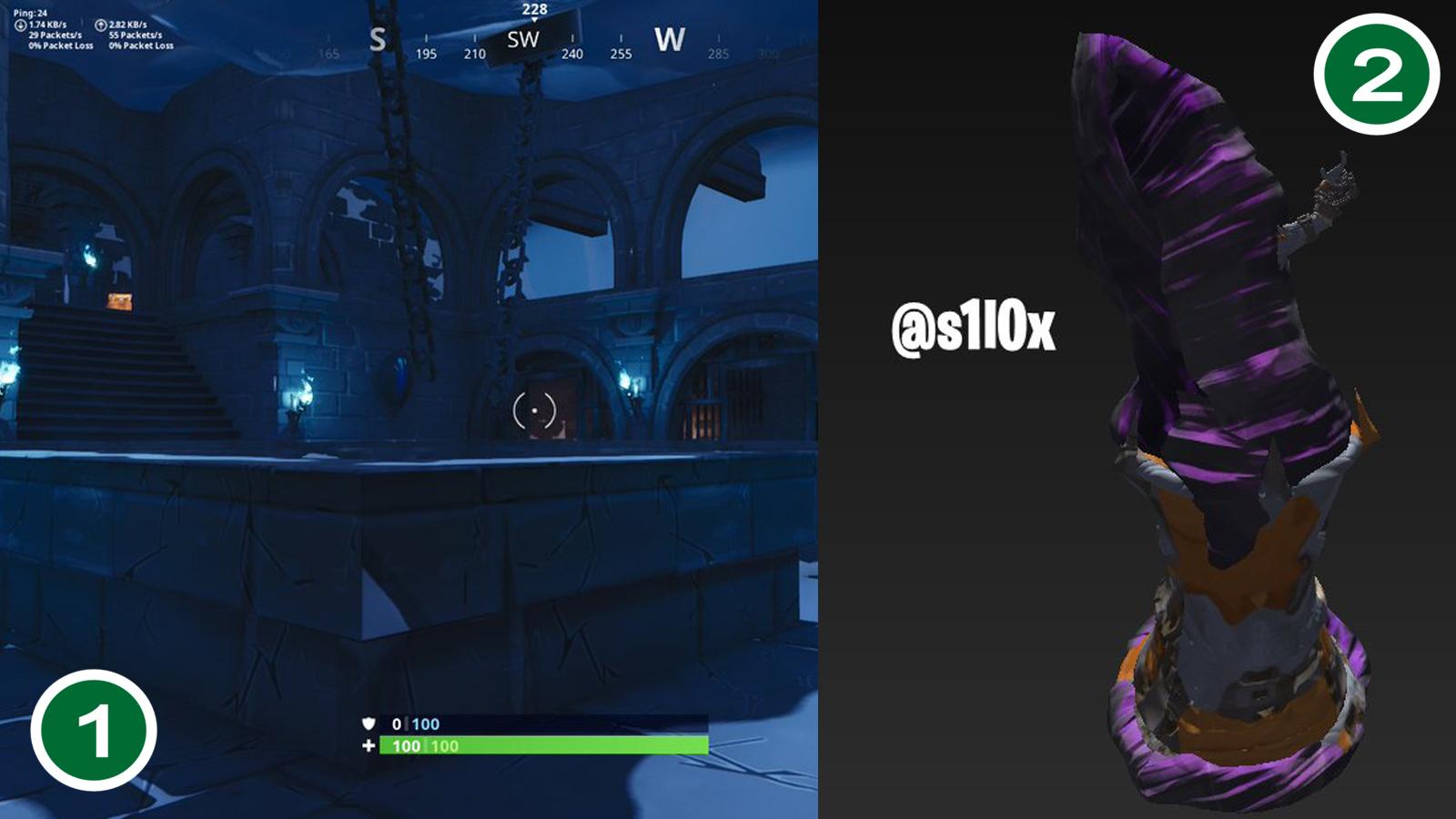 So, players will want to keep an eye on the progress of the melting ice, but of course we will have more updates when it finally unveils who or what is trapped inside.