A brand new Automatic Sniper Rifle has landed in Fortnite and with footage of the weapon surfacing online already, there’s no doubt that the first patch of Season 10 has included a potential game-changer.

Players can find it in Rare, Epic, and Legendary variants all over the game’s battle royale map, and it looks a lot more effective than some of the other snipers that have been released in the past. 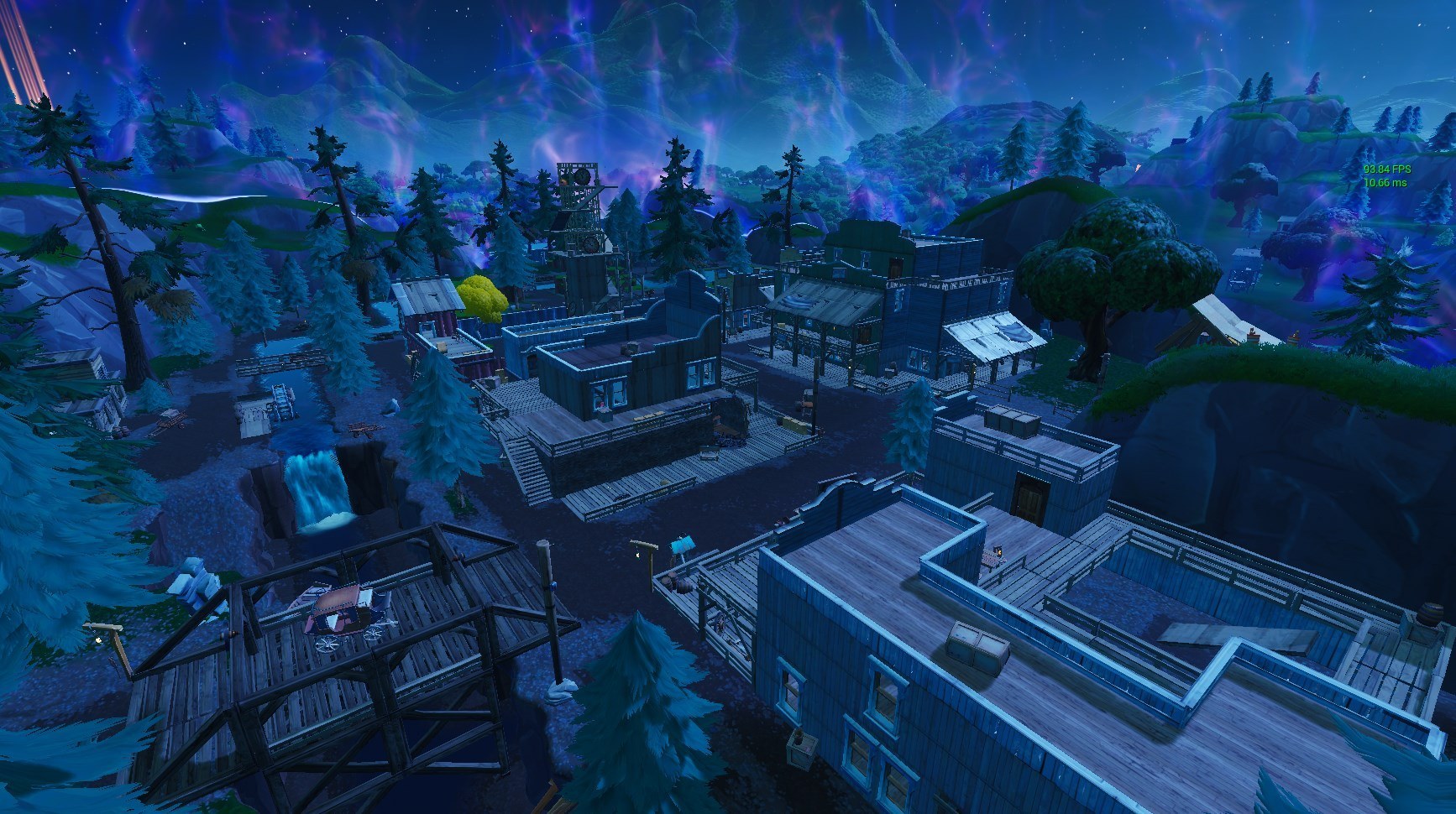 From first footage though, just because of the sheer speed that this new sniper can roll through mags it looks like it will be much more popular than its semi-auto predecessors and a mainstay in some players’ load-outs for sure.

The video below, posted to YouTube by Galaxy Tech Review, shows just how effective it can be in combat.

Professional players and streamers are always quick to share their opinions on the new update, sometimes even the weapons that are included in the patch, yet this time most are talking about the new Tilted Town location – where players can’t actually build anymore.

Twitch streamer Brett ‘dakotaz’ Hoffman did take a moment to give his verdict, though. He simply tweeted: “The new sniper is absolutely nuts!”

THE NEW SNIPER IS ABSOLUTELY NUTS!!!!

The addition to the weapons list appears to have went down with a generally positive response from the fanbase, which is something that can’t be said for a number of features that have been added since the game first launched in September 2017.

Whether or not you’re a fan of the powerful automatic gun or not, it’s fair to say that something a bit stronger than the previous semi-auto sniper models was definitely needed. After all, they’ve all been sent to the vault at some time or another.