Fortnite players have spotted a major clue suggesting that ‘cube fiends’ will be making a comeback in the battle royale mode following the in-game ‘Ice Storm’ live event.

The hint comes from a fiend specific weapon being dispensed from vending machines in game, that were last seen during the ‘Fortnitemares’ event.

The ‘Fiend Hunter’ crossbow would deal significant damage to the cube fiend monsters, otherwise known as zombies, and was removed following the conclusion of the Fortnitemares event. 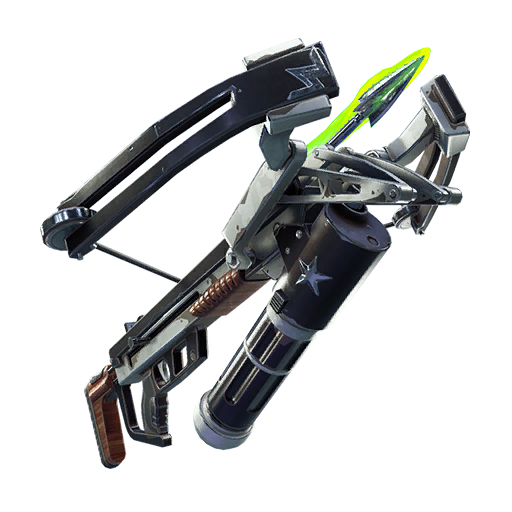 Kevin the Cube, which was responsible for spawning these cube fiends, has already been spotted in the hands of the Ice King, who is trapped inside the ice sphere.

The in-game live event, which takes place at 2pm EST, will presumably see the Ice King break free and potentially unleash the Cube’s power once more onto the Fortnite map. 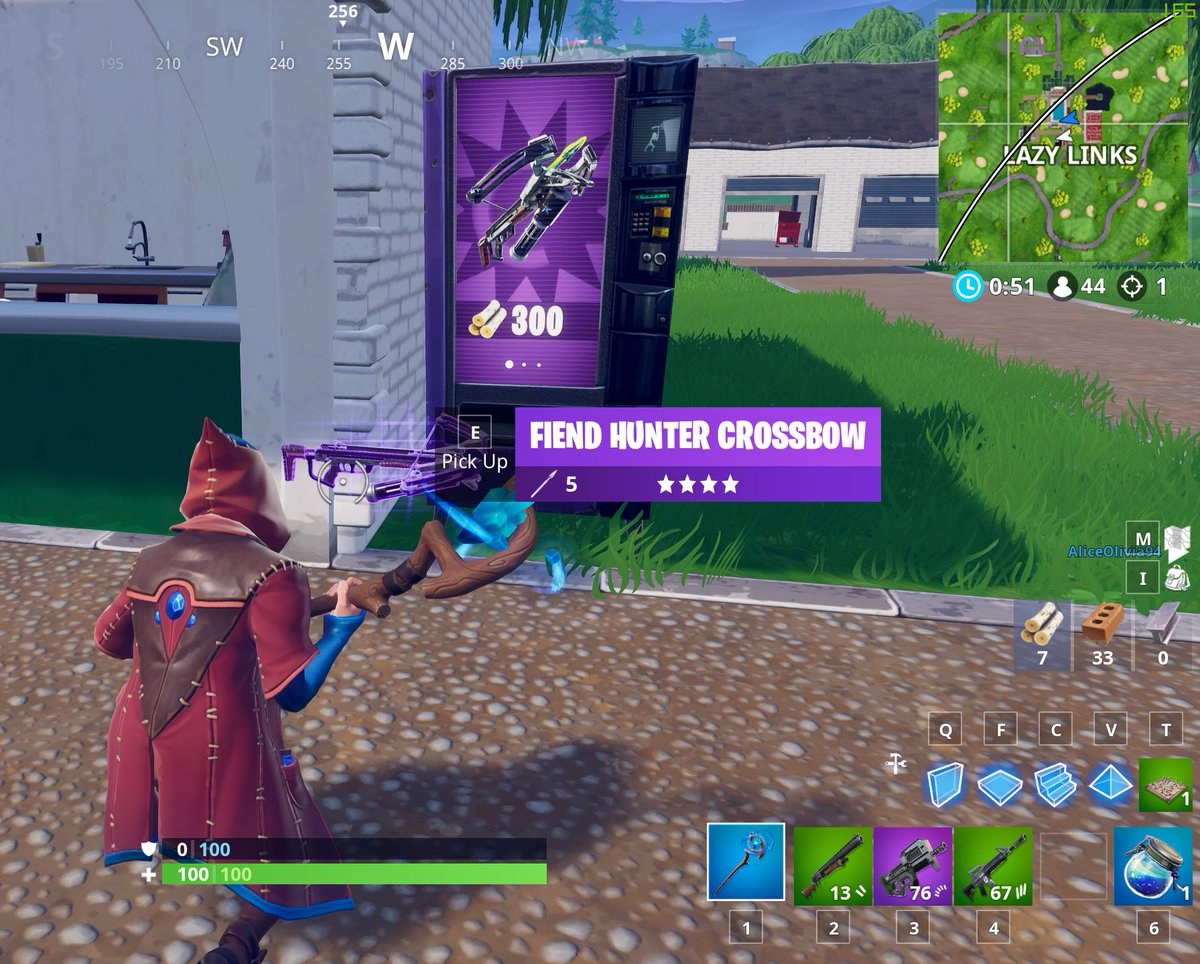 The cube fiends were controversial during Fortnitemares, as some players felt they didn’t belong in regular modes and should be consigned to a separate mode.