Fortnite: How to view your official Season 7 recap video and stats - Dexerto
Fortnite

Fortnite: How to view your official Season 7 recap video and stats

Each player’s video is slightly different, as it includes their own personal stats and facts from Season 7, such as whether or not they attended the live in-game Marshmello concert, the number of times they used a Sneaky Snowman, the Creator Code they used most often, and more.

The full list of info that’s highlighted in the video includes, but is not limited to, the following: 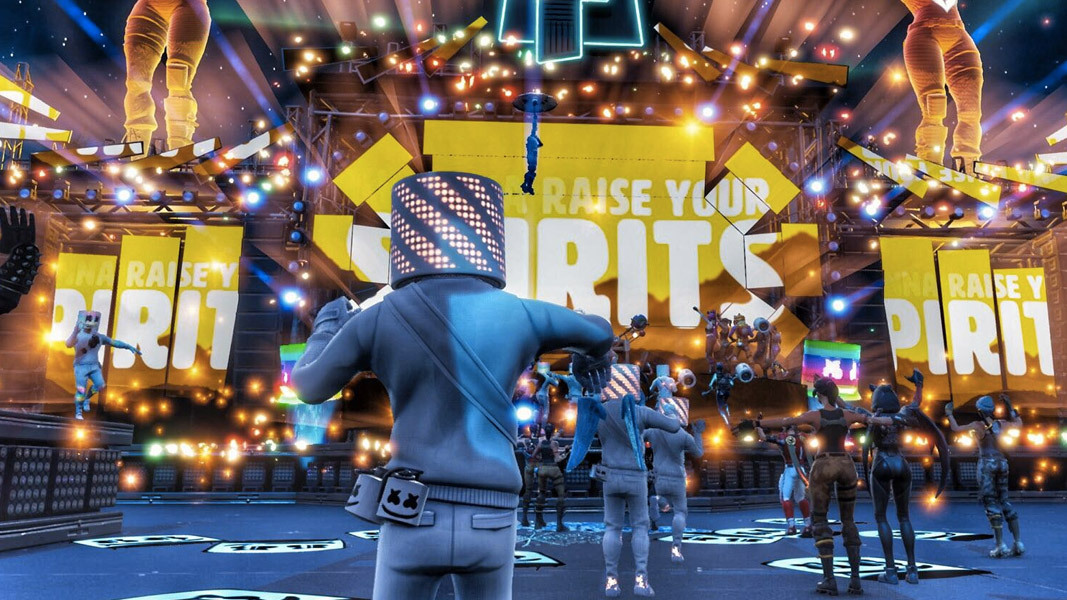 One of the highlights included in the Fortnite Season 7 recap video is whether the player attended Marshello’s in-game concert or not.
[ad name=”article3″]

The one catch with this recap video is that it is only available for players who both owned the Battle Pass at any point during Season 7 and completed at least 20 weekly challenges.

Players who met both of these requirements automatically got their Season 7 recap video sent via email.

If you have met both of these requirements and did not receive a video in your email inbox, you can still view it by visiting the designated web page and logging in with your Epic Games credentials.

For an example of how these videos look, you can check out an actual one below, courtesy of YouTuber ‘ItsAshley.’

Although it hasn’t been confirmed, the requirements to get a Season 8 recap video will likely be similar to the ones for Season 7, so if you want one after the current season is over, make sure you own the Battle Pass and complete at least 20 weekly challenges.